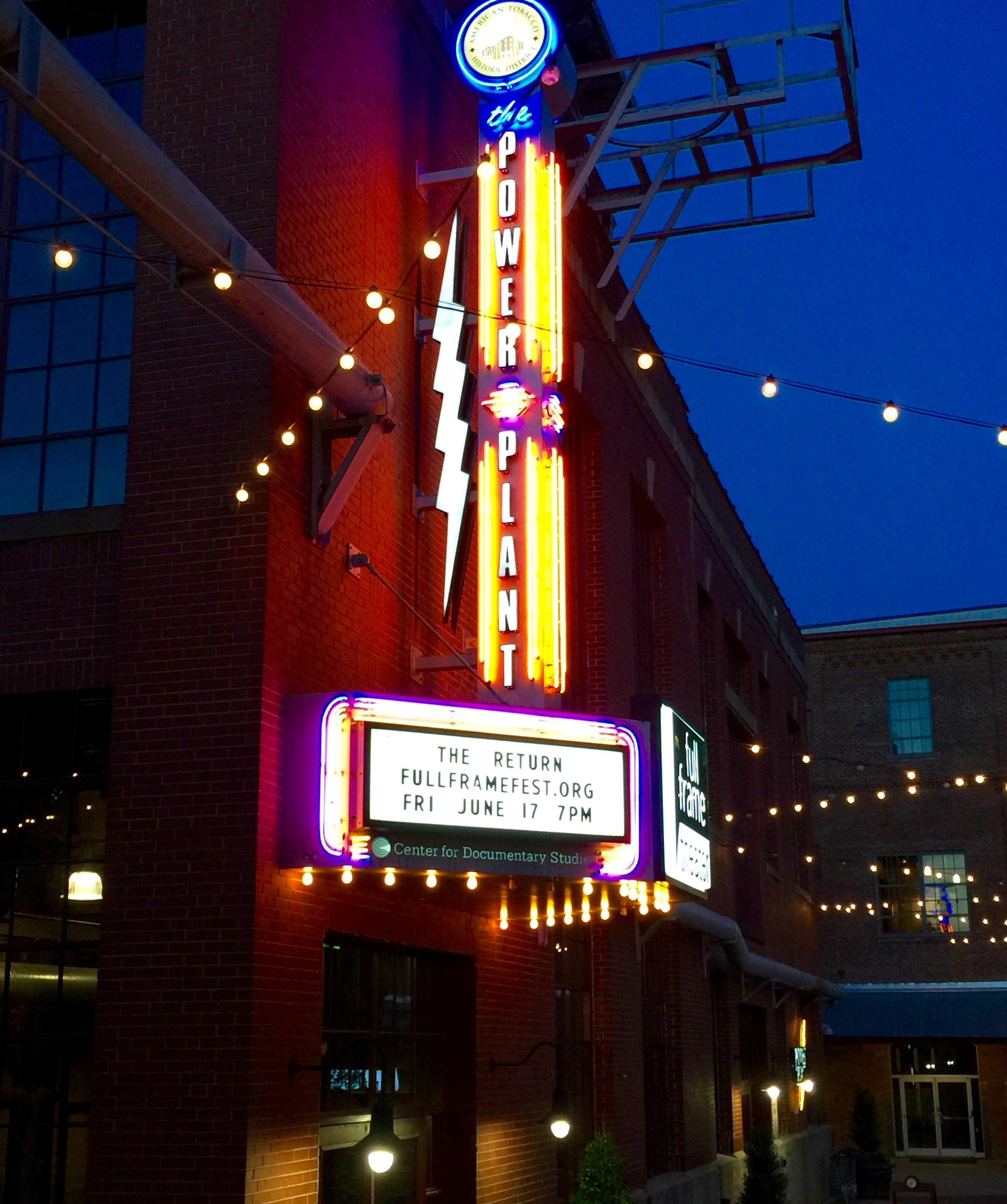 Look for us gathered in the lobby upstairs outside Cinema One or already in the theater.

The North Carolina Gay + Lesbian Film Festival (NCGLFF) is the second largest gay, lesbian and transgender film festival in the Southeast, attracting thousands of patrons yearly. Since its beginning in 1995, the Festival has featured a diverse array of shorts, documentaries and feature films. Discover Durham named the NCGLFF a Signature Event for Durham, the highest honor bestowed on a cultural event or attraction by the organization. The NCGLFF celebrates a worldwide glimpse of today's gay, lesbian and transgender life, helps bring the community together and features entertaining and sophisticated films and filmmaking.

Concern For Welfare: Australia / 13 min / Director Fadia Abboud
Ali is a gay Lebanese constable who’s kicking against her Muslim brother’s controlling behavior. When she attends a concern for welfare and discovers the body of an elderly man who died alone and unnoticed, she realizes the value of a loving family, even if they can be misguided.

Hoai (Ongoing, Memory): United States / 11 min / Director Quyên Nguyen-Le
This is a narrative that delves into a conflict between a young Vietnamese American queer woman and her father, exploring themes of heartbreak from romantic relationships, to families, to nations.

This Perfect Day: Australia / 7 min / Director Lydia Rui
This is a story about Jules, a wayward youth, who walks into a music store. This could be the day that changes their life.

Swimming: United States / 29 min / Director Anna Chi
Swimming tells the story of Michelle, a 17-year-old Chinese American girl, who is trying to figure out her sexual identity. One day, she is left in charge of her 4 month-old baby sister and decides to take the baby to the beach. While Michelle thinks the outing creates a special bonding between them, her parents blame her for being irresponsible.

Two Mums and a Giraffe: United Kingdom / 14 min / Director Rachel Tillotson
Marcie is a performance artist known for her daring and provocative stage shows. Dawn is an ex-model turned stay-at-home mum. Bailey is their three-year-old daughter. Each mother envies the other mother’s role. One gets bath-times and stories; the other gets a grand evening entrance after an exciting day’s work. Dawn is the biological mum, Marcie has no DNA bond. Dawn feels like she’s lost her individuality. She compensates by becoming the best mother in the house until the living room is a playpen. Can the two mums regain their individuality and be equal mothers too? It’s time for a showdown.

Tickets will go on sale Thursday, August 1st and are available in-person, online or by calling the box office at (919)[masked]. Since this is opening night of the festival, I plan to buy my ticket in advance.

Showtime is 4:40 PM upstairs in Cinema One (the larger cinema) upstairs.