Hosted by
Marc B and 2 others 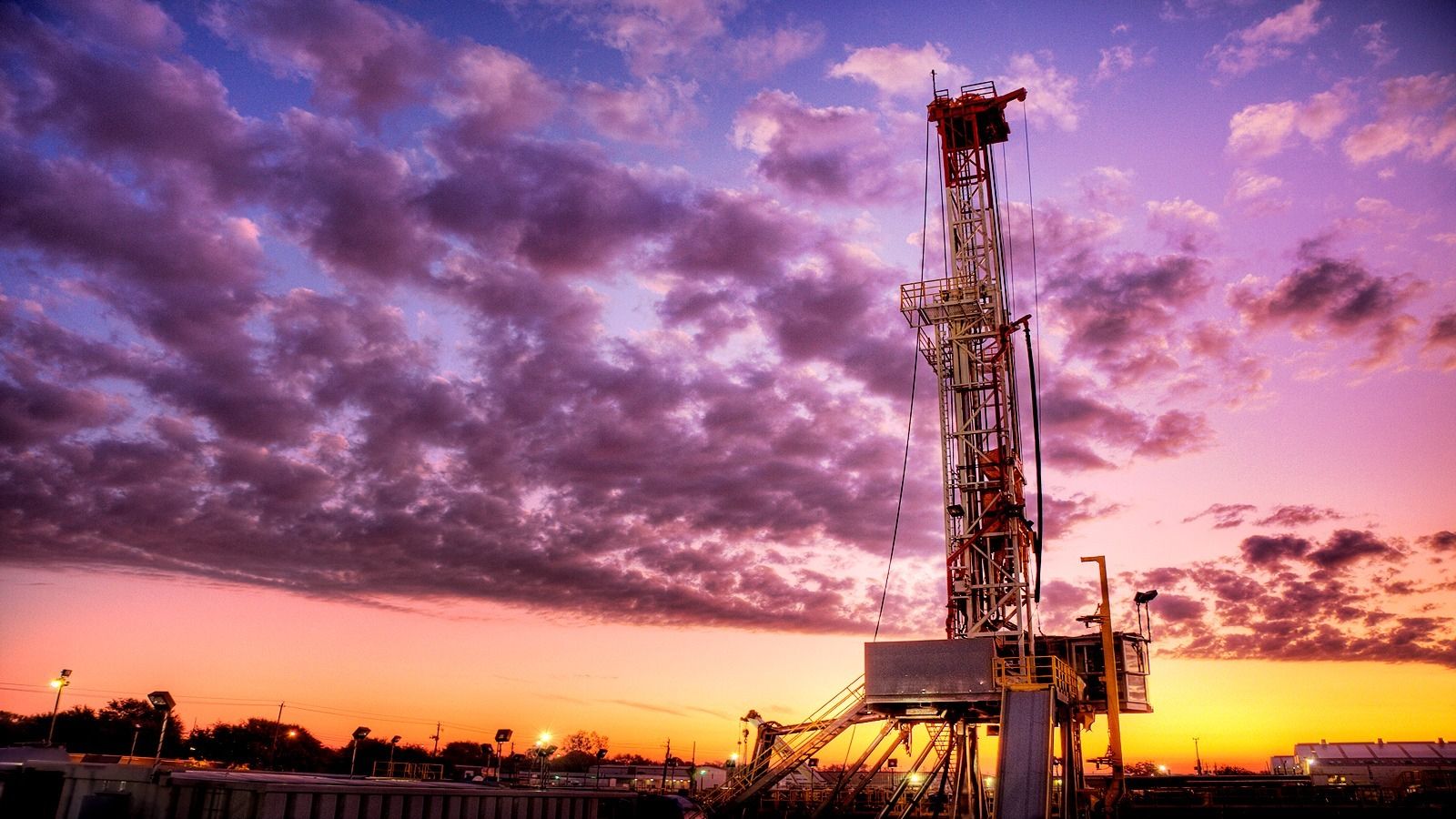 In the West Tower, head up to the 17th floor - rooms A/B. Doors to elevators are locked at 6 p.m., so please arrive before this time. Indoor parking is available 1 block north, in the James Short parkade, for $3 after 4pm.

There has been a tremendous amount of hype that has emerged around the terms "data science/analytics" in the last few years. Some of the technical advances surrounding data science are undeniable; however, often the conversation devolves into buzzwords, such as machine learning and artificial intelligence, with little regard to their actual meaning. The initial intent of this talk is to deconstruct the hype and mythos surrounding data science by placing it in a proper historical context.

In fact, one can draw many parallels between this and another seismic technological shift that occurred a generation ago: computing. The widespread introduction of computers in the workplace was met with similar wonder, unrealistic expectations and inevitable doubt. In fact, computing did not deliver on its initial promises to relieve workloads and render offices paperless. It took several years (even decades) for computers to find their place, but they now a foundational aspect for all business models.

It can be argued that data analytics is at a comparably immature stage in the oil and gas industry as computing once was. From that lens, we can explore what aspects of data science will be more likely to stand the test of time or fade into irrelevancy. Based on that thought process, the second part of the talk will provide some guiding principles, from a practitioner's perspective, on how to prepare for the future and incorporate data science awareness and skills into your career development.

Marc Boulet is a data scientist and lead of the Oilsands Geological Information Management Team at Cenovus Energy. He has spent the majority of his oil and gas career as an asset geophysicist for companies such as BP, Apache and Cenovus Energy, working on a variety of plays in the WCSB. Marc holds a B.Sc. in Geophysics from the University of Calgary and is currently pursuing a MSc. in Analytics at the Georgia Institute of Technology. He is also an active member in the local data science community as a co-organizer of Untapped Energy and the CalgaryR User Group.

Light snacks will be served, courtesy of AltaML (www.altaml.com).
Thanks to Suncor Energy, our venue sponsor.