Women Writers Rule is a book club that meets in the Dupont Circle area to discuss novels, short stories, poetry, graphic novels, theater, and other publications by women writers. In these challenging times, we believe a focus on works by women writers is desperately needed.

Let's meet to discuss Elizabeth Strout's "Olive Kitteridge." This 2008 novel won the Pulitzer Prize for fiction and was later turned into a very successful HBO miniseries. Strout also followed up with a sequel a decade later. "Olive Kitteridge" is actually more than a dozen short stories strung together by Strout, and takes place in Crosby, Maine, a fictional seaside town. Olive, a cantankerous retired math teacher, appears in all 13 stories, although she is little more than a minor presence in a few. "She’s a judgy crank with a tender heart; a lifelong Mainer who resents out-of-staters for their snobbery (while often out-snobbing them for things like their ignorance about flower species); a tempestuous mother just beginning to come to terms with the harm she’s inflicted on her now-grown son," said TheCut.com. As the residents of Crosby deal with their issues, which range to minor to serious, Olive is brought into a deeper understanding of her own life. The Pulitzer Prize Committee declared the novel "packs a cumulative emotional wallop, bound together by polished prose and by Olive, the title character, blunt, flawed and fascinating." Strout, 64, was born and raised in Portland, Maine. Strout wrestled with the choice of becoming either a lawyer or an author, and thankfully for her legion of fans, chose the latter. "I wanted to be a writer so much that the idea of failing at it was almost unbearable to me. I really didn’t tell people as I grew older that I wanted to be a writer - you know, because they look at you with such looks of pity. I just couldn’t stand that," Strout said in a 2016 interview. In 2000, Strout's first novel, "Amy and Isabelle," debuted to strong reviews and was eventually made into a TV movie. Strout has gone on to produce a dozen more novels, including "The Burgess Boys" and "My Name Is Lucy Barton."

Let's meet to discuss Jennifer Egan's "A Visit From The Goon Squad." This 2010 novel won the Pulitzer Prize for Fiction and the National Book Critics Circle Award. Like our previous month's book, "A Visit From The Goon Squad" is a group of 13 interrelated stories involving a large cast of characters spanning several decades - and even into the future - yet all are tied loosely tied together by the mysterious gravitational pull of life. Egan actually published several of these stories in the New Yorker and Harper's Magazine, although she has declined to characterize this work as either a collection of short stories or a novel. Egan has left it up to her readers to decide instead. The opening tale centers on Sasha, a 35-year-old assistant to a record producer who pretends to be 28. Sasha is something of a kleptomaniac, which leads to interesting interactions with those people she comes into contact with. Next up is Bennie Salazar, a punk rocker-turned-record producer who just happens to be Sasha's boss. We follow Bennie to a show he's playing, but that's only a way for Egan to begin exploring his unique history. From there, Egan introduces us to even more fascinating figures, whose ties to Sasha and Bennie are even more tenuous, although she still manages to hold all the pieces together in deft manner. "All of this might be expected to depict the broken, alienated angst of modern life as viewed through the postmodern lens of broken, alienated irony," said the New York Review of Books. "Instead, Egan gives us a great, gasping, sighing, breathing whole." The 57-year-old Egan was born in Chicago and attended the University of Pennsylvania, followed by a stint at St John's College at the University of Cambridge. Egan has written numerous short stories for prestigious literary publications over the last 30 years, and her 1995 novel "The Invisible Circus" was turned into a movie. Since 2018, Egan has served as president of the group PEN America, whose missions is to "protect free expression in the United States and worldwide."

Let's meet to discuss Anita Brookner's "Hotel du Lac." This 1984 novel won (what is now) the Man Booker Prize, although not without some controversy. The novel centers around Edith Hope, an unmarried 40-year-old English romance writer who is coming off a failed love affair. Edith's family persuades her to travel to the Hotel du Lac, a quiet resort on the shores of Lake Geneva in Switzerland, to recover from the affair. Once there, Edith tries to work on her latest novel while becoming enmeshed in the lives of the other guests: the wealthy Mrs. Pusey and her daughter Jennifer; Mme de Bonneuil, who flees their from her chateau to the hotel; Monica, an English woman with health problems and a husband eager for a child; and Mr. Neville, a potential suitor. Brookner - who has been compared to the better known English novelist Barbara Pym (a favorite of our group!) - received mixed reviews for this novel, her third. One critic called it a "sad little comedy," and lamented that several more high-profile works failed to win England's top literary prize instead. Yet "Hotel du Lac" has also been hailed by readers as underrated classic of the genre, and the BBC later made a movie out of the novel as well. "Still, for readers who relish a blend of extra-dry humor, tartly wistful introspection, and literary self-consciousness, this small entertainment - winner of England's Booker Prize - will be a delicate, provocative pleasure," wrote Kirkus Reviews. The London-born Brookner, who died in 2016, was a highly respected art historian, as well as being a successful writer of fiction. Brookner was the first woman to hold the prestigious title of Slade Professor at Cambridge University, and she authored a number of esteemed academic works on 18th and 19th century French art. In 1981, while bored on summer vacation, Brookner decided to write a novel, which turned into her debut work, "A Start In Life." "My life seemed to be drifting in predictable channels and I wanted to know how I deserved such a fate," Brookner later said in an interview. "I thought if I could write about it I would be able to impose some structure on my experience." Altogether, Brookner wrote 22 more novels over the next two-plus decades, averaging nearly a book per year. 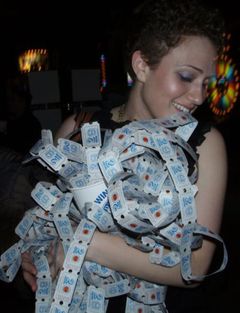 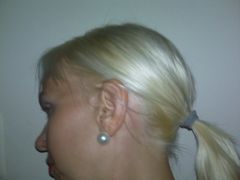 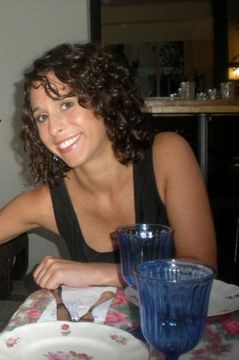 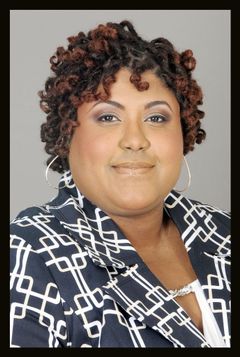 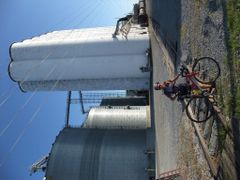 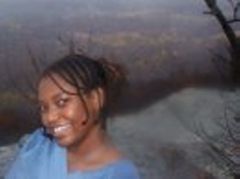 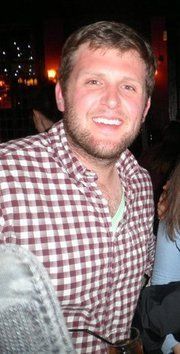 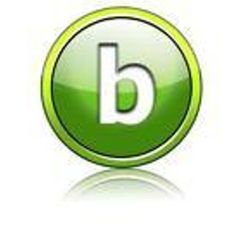 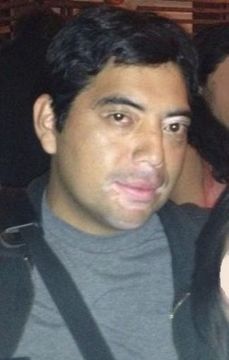 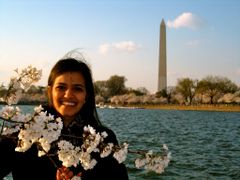 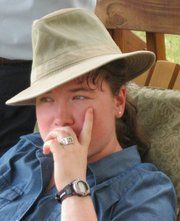