Hosted by
Gen A. and Mamata G. 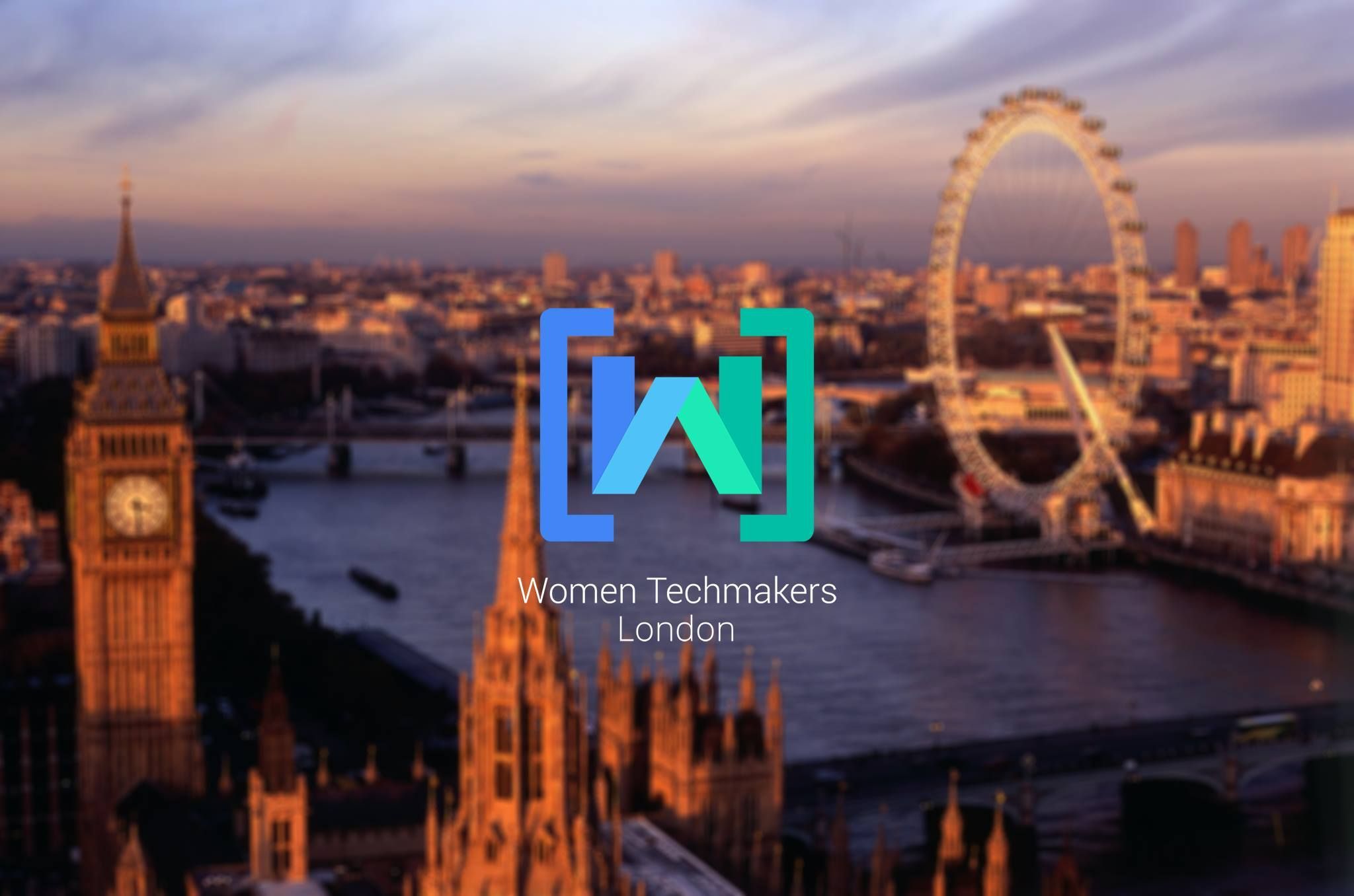 Join us for an afternoon of talks, workshops and networking over lovely food & drinks! We have Google Developer Advocate Yulan Lin joining us at this afternoon event and we have also scheduled a "I Am Remarkable" workshop - if you have not been to one of these workshops - it's highly recommended! The team at Peak (behind the popular Peak Brain Training App) will be hosting the event.

TALK 01 >>
I fell in love with computers because of SQL

Growing up, Yulan’s career aspirations ranged from translational medicine to theoretical chemistry and choral composition. While pursuing her chemistry degree, a friend introduced her to Linux and SQL, and she fell in love with code and computers. Her work experience has ranged from bioinformatics to data science, and she’s currently a Developer Advocate at Google. In this talk, Yulan will discuss about how she learned to code, and how she found her way from a pre-medical university experience to a career in Silicon Valley.

YULAN LIN
Yulan is a Developer Advocate for Google’s Data Studio. She first fell in love with code because of SQL GROUP BY statements and RNA-sequencing, and her experience spans bioinformatics, nonprofits, and NLP. When not computerating, she can be found studying for her Masters’ in Computer Science, hosting dinner parties, and playing the piano.

Automation, automation, automation!
We all agree on the importance of the automation of the build and release pipelines of our applications, in today's world of DevOps there is no longer a need to explain the benefits of having continuous integration and deployment triggered from the push of a merge commit. However, creating new components along with their build and release pipelines is a chore that takes time effort and energy; and can sometimes seem cumbersome and daunting to some developers. In my team, fervent supporters of the idea of a walking skeleton, we decided we wanted to put this in place early and seamlessly.

HALIMA KOUNDI
Halima is a Software Crafter who takes every opportunity to hone her skills and master her craft.

She came late to programming; she had her own first computer when she was over 20. She worked in the software industry as a business consultant in various projects ranging from large integrated enterprise software (such as SAP and Oracle Applications) to small single purpose websites before she was seduced by the technical side of software.

After working on data migration projects and database design, she decided to retrain and learn how to code.

She then worked mainly as a backend developer on diverse projects, writing ugly and smelly code, proper five-headed monsters that would break on one side while she tried to fix the other.

In 2016, she was given the opportunity to level up her engineering skills and fully embrace the values of software craftsmanship. Today, as a skilled professional, she is constantly looking at ways to deliver value and make the life of the developer great again.

She loves to help software engineers and herself reach greatness.
She is an automation freak and likes to share her experience and brag about her DevOps journey!

JEAN JIMBO
Jean Jimbo is a Product Manager @ BBC. Jean began her career in tech as a software engineer and while she enjoys coding, she has a passion for building tech that serves people beautifully & responsibly. She wants to see more underrepresented groups in tech. Jean mentors new techies and runs comms for WDD and BBC Women in STEM.