We are part of a science-based movement engaged in research and building a culture of integration around the psychedelic experience. Our Meetups are about getting to now the MIND Foundation, the people who work there and its active members.
We organize monthly meetups both in our Berlin Office and online (ZOOM).

We envision a healthier, more connected world through evidence-based, safe, and legal applications of the psychedelic experience.

Based on photographs of psychoactive mushrooms found in churches and cathedrals throughout Europe and the Middle East, this presentation documents original research into the relationship between psychedelics and the history of Christianity. In 2012, my wife/coauthor Julie M. Brown and I set out to investigate the presence of psychedelic mushrooms (Amanita muscaria and psilocybin-containing varieties) in early and medieval Christian art: in bronze castings, frescos, mosaics, illuminated manuscripts and stained-glass windows. Utilizing an interdisciplinary research approach, we combined anthropological field work with art history, church history and ethnobotany. We found compelling iconographic evidence of psychedelics in Christian art at religious centers as diverse as small parish chapels (France), high holy places (England and Germany), restored early churches (Italy) and remote cave churches (Turkey). While the theory of psychedelic elements in Christianity has been proposed various times, the topic remains largely ignored by mainstream art historians, church historians and theologians. Nevertheless, these findings strongly suggest that Christianity has a psychedelic history – a secret but not suppressed “psychedelic gospels” – which may have been limited to certain historical periods, marginal sects and/or elite members of the Church. Given the potentially significant impact and highly controversial nature of the theory of the psychedelic gospels, an interdisciplinary Committee for Entheogenic Research is being established to independently evaluate these findings and to open a public debate on this topic. These findings are consistent with research confirming the historical role of psychedelics in shamanism and world religions, including Buddhism, Hinduism and Judaism. ABOUT PROF. DR. JERRY BROWN Jerry B. Brown, Ph.D., is an anthropologist and author. From 1972 to 2014, he served as Founding Professor of Anthropology at Florida International University in Miami, where he taught a course on “Hallucinogens and Culture.” Professor Brown writes on psychedelics and religion. He is the lead author of “Sacred Plants and the Gnostic Church: Speculations on Entheogen-Use in Early Christian Ritual,” Journal of Ancient History,” May 2014; The Psychedelic Gospels: The Secret History of Hallucinogens in Christianity (Park Street Press, 2016); and “Entheogens in Christian Art: Wasson, Allegro and the Psychedelic Gospels,” Special Issue, Journal of Psychedelic Studies, October 2019. EVIDENCE OF THE ROLE OF PSYCHEDELICS IN CHRISTIAN HISTORY EVENT IN THE MIND ACADEMY’S FORUM BEWUSSTSEINSKULTUR The Forum Bewusstseinskultur includes events that address a general public. Usually there is no or low requirement for technical terminology. The Forum Bewusstseinskultur strives for connecting science and culture. We seek to establish an evidence-based culture of consciousness. The Forum Bewusstseinskultur integrates first and third person perspectives on consciousness and particularly the psychedelic experience. Box office tickets at event time (+2 € handling fee for everybody who pays in cash). For low income validation, please send via e-mail a photo/scan of your student card / Hartz IV notice to [masked] (just answer to the confirmation mail after you ordered). Please arrive 15-30 min. before the event so we can have a smooth check-in. Tickets: https://mind-foundation.org/events/evidence-of-the-role-of-psychedelics-in-christian-history/

Are you a psychiatrist, other medical doctor with expertise in psychotherapy, a psychological psychotherapist or psychiatric nurse? This introductory meetup is intended for mental health professionals (MHPs, i.e. medical doctors, psychotherapists, other mental health professions) interested in learning more about the MIND Foundation’s main projects and how to get involved in our Mental Health Professional Section within the MIND members community. If you’re completely new to psychedelic research and therapies, we will guide you to information that will help you to understand the field (videos, blog posts, and scientific papers). The program of the introductory MHP meetups includes the following: A short overview of our strategy for approval and training issues around psychedelic therapy. Introduction into the current and future activities of the MHP Section (reading group, case study group, referral program, integration therapist list, practice research groups etc.) Information about MIND Academy events related to the further education of MHPs including our integration therapy and psychedelic therapy trainings. This English language meetup will be repeated every first Wednesday of the month from 7-8 pm CEST/Berlin. If you want to become part of  the MHP Section activities, please join as a member.  There is no reason to visit the introductory meetup several times. If you are not a MHP please join one of our other meetups Sign up below to receive your invitation link. https://mind-foundation.org/event/mental-health-professionals-introductory-online-meetup/2020-10-07/

Are you a professional or a student from the neuroscience field? We would like to provide you a space to engage in neuroscience research as well as professional and academic networking. The main goal of this professional section is to discuss Neuroscience research articles and promote networking among researchers and students. By participating in regular reading group meet-ups, you would be able to discuss research articles related to the psychedelic experience, raise resulting research questions, and envision potential literature reviewing projects with like-minded professionals and students from the neuroscience field. A bi-monthly lab presentation meet-up will also allow you to get to know other professionals taking part in this project, familiarize with their work, and promote networking and collaborations. Taking part in this section is a great opportunity to stay updated on the freshly released literature as well as to participate in peer-reviewed research article writing. It could even allow students to get in touch with professionals, possibly finding a tailored internship! In addition, eminent researchers from our Scientific Advisory Board will occasionally attend to the reading group sessions and the best project presented in the lab presentation meetup will receive an award, allowing its initiator to present his work during our next Insight conference! If you want to become part of  the NP Section activities, please join as a member.  There is no reason to visit the introductory meetup several times. If you are not a NP please join one of our other meetups Sign up below to receive your invitation link. https://mind-foundation.org/event/neuroscience-professional-section-online-meetup-2020-09-10/2020-09-10/ 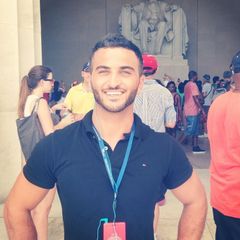 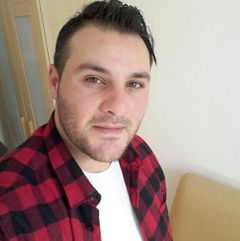 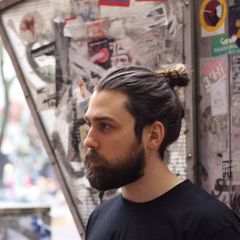 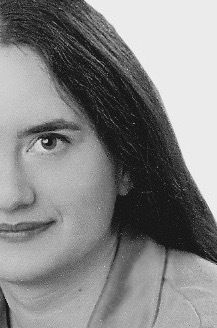 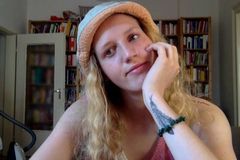 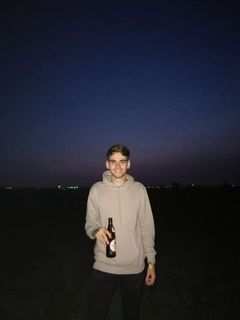 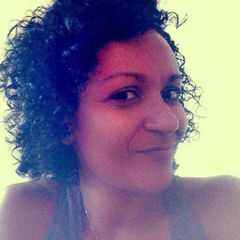 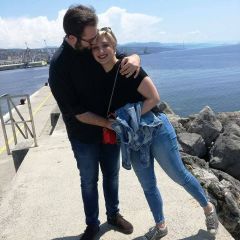 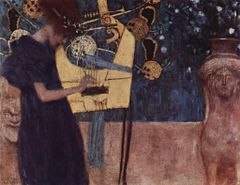 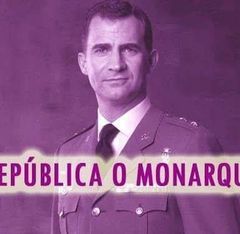 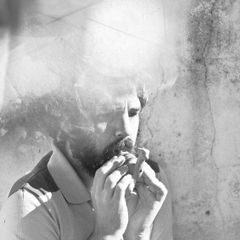 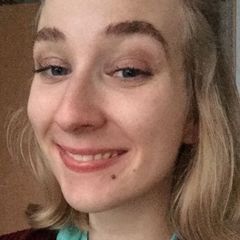 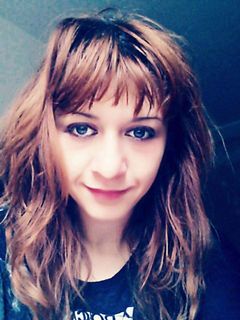