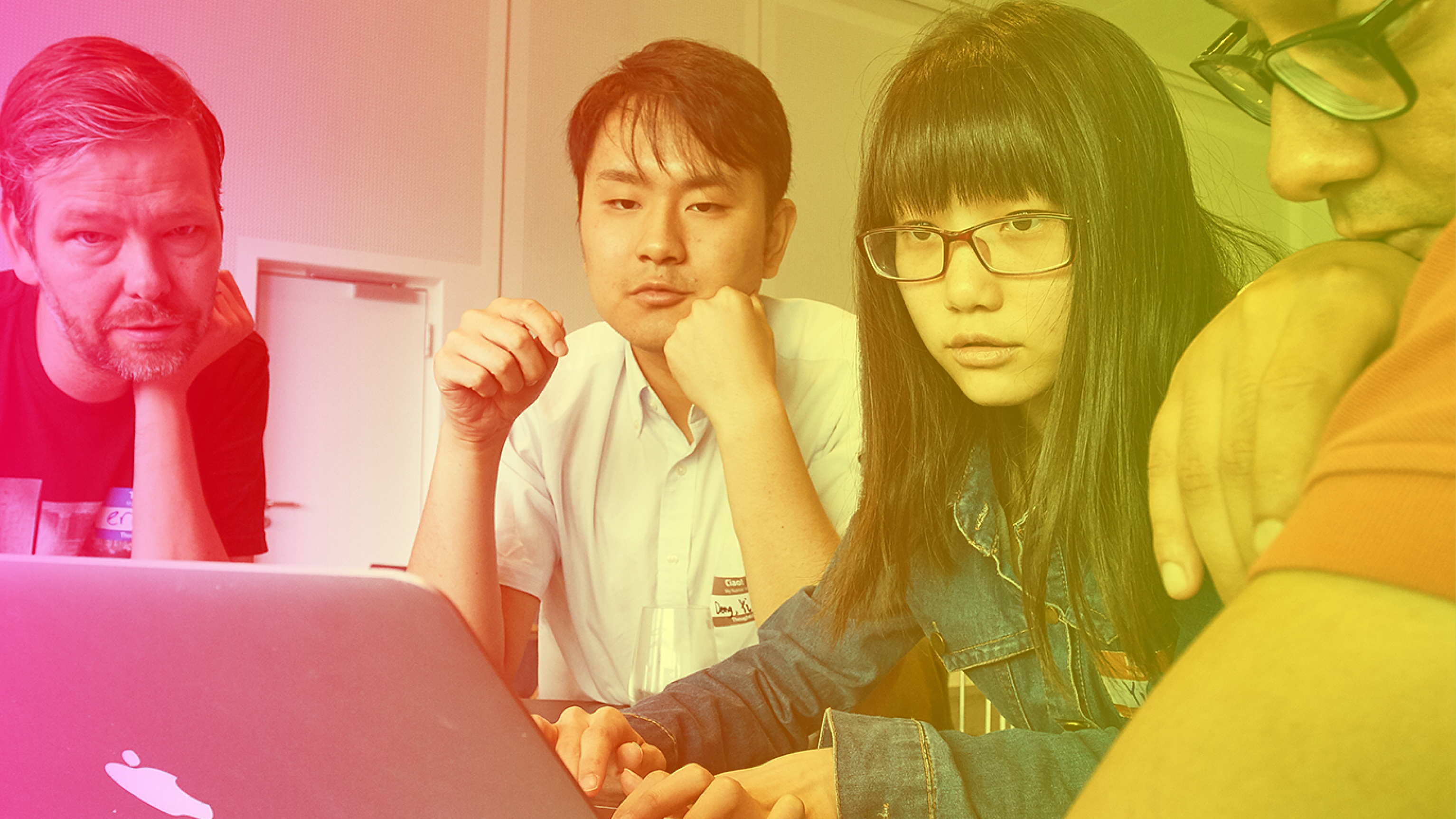 The Internet of Things will be a game changer for the internet. A key enabler for the IoT revolution will be ecosystems which allow software distribution and update management for devices to be performed easily and securely.

At Freie Universitat Berlin, and Hochschule für Angewandte Wissenschaften in Hamburg, such an ecosystem, RAPstore http://rapstore.riot-apps.net/ , is being built around the open-source IoT operating system, RIOT https://riot-os.org/. Similar to the mobile market, RAPstore will be a platform that allows application developers to share software with end users, and to allow end users to update their IoT devices more easily compared to the current state of art. RIOT is a low-resource operating system, and these applications will particularly target devices which have very tight memory and power constraints.

About the speakers:
Juan Carrano studied electrical engineering at the Instituto Tecnológico de Buenos Aires. From[masked] he was the Head of Engineering in a startup in the area of IoT data processing. His focus was on the areas of software architecture, maintainability of software code and efficient implementation. In RAPstore, Juan is currently working on the functional extension of RIOT using the scripting language Lua, as well as code optimization.

Gaëtan Harter studied embedded systems and software at the École Nationale Supérieure d'Informatique et de Mathématiques Appliquées, one of the most renowned universities in the country in the field of computer science and mathematics. Afterwards, Mr. Harter worked as a software architect and developer at the French research institute INRIA, at the IoT-Lab testbed. He was responsible for the setup of the testbed in the area of embedded systems as well as in the server environment. In RAPstore, Mr. Harter works primarily on the revision and expansion of the RIOT build and package system.

Daniel Petry studied Natural Sciences at Cambridge University and Mechatronics at King's College London. He has more than ten years of broad experience in technical development, having worked in a range of sectors from clean tech startups to satellite prime contractors. His roles have included technical project management and embedded firmware development. In RAPstore he is focusing on development in the area of secure firmware updates, and is supporting high level design and running of the overall project.