Hosted by
Alishen and 3 others 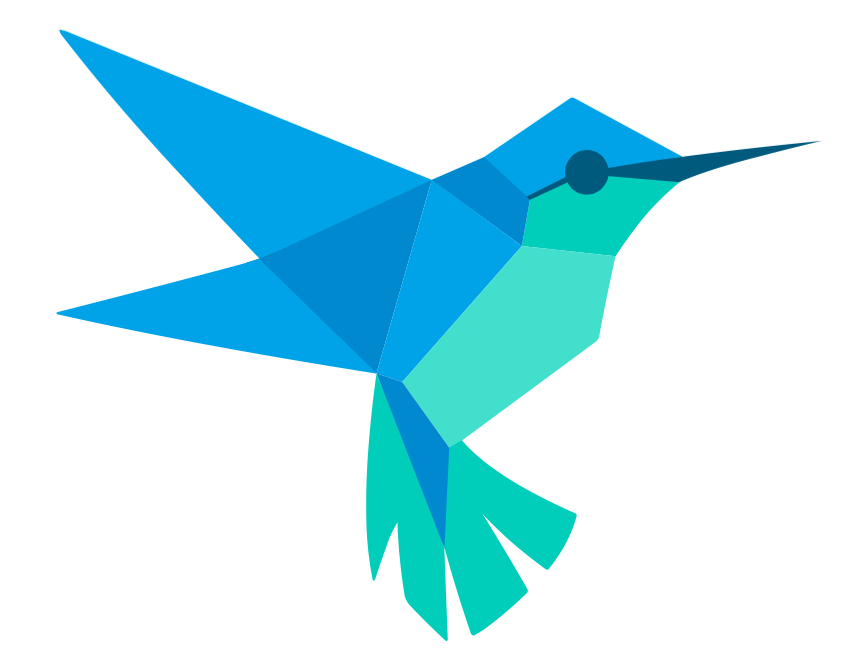 Flutter Berlin has planned a great meetup for you again! Let's gather together on March 5th at diconium office!

In this talk, Will Larche will be taking a closer technical look at Google Fonts, the new Flutter Gallery, and other announcements from Flutter Interact. The talk will be followed by Q&A.

Will Larche is the Flutter Engineering Lead for Material Design at Google in NYC. He has also been an iOS engineer on Material Components, the official Google I/O app for iOS, and the Material Motion framework for animation and interactive motion. Before Google, he was the Chief Product Officer of a fashion-tech startup and has he led mobile engineering and product at multiple startups and agencies.

-- Break and Food thanks to our sponsors at diconium! --

Talk 2 - "Flutter beyond mobile, how ready is it?" by "Norbert Kozsir"

Flutter Desktop and Web got announced a while ago. And a lot has happend since the original release, but
what is it good for just now?
We'll expore the way Flutter works on these new platforms, the current status and how you can build real world apps with it.
At the end we'll have a Q&A.

Norbert Kozsir is a Computer Science Student and an early Flutter adopter.
Being a Flutter enthusiast since early 2018, he loves to share his knowledge online on Medium or Twitter and live as a speaker.