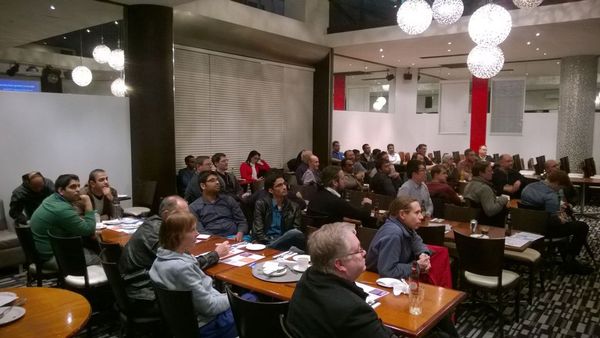 
A monthly meeting of professional and enthusiast software developers, discussing all things .NET (Microsoft and open source), as well as languages, web frameworks, IoT, cloud, back end, testing, mobile and other related topics.

Creating large, monolithic SPAs is all the rage, not all solutions need a single page application. I found that improving parts of my web projects with islands of functionality was better in many cases, but the complexity of Angular and my hatred of .jsx made me yearn for a modern framework that is simple and straightforward. That’s where VueJS came in and saved the day. In this talk I’ll build a simple page using VueJS and then talk about using it in larger projects without having to use bundling and transpilers if you don’t want to. About Shawn Shawn Wildermuth has been tinkering with computers and software since he got a Vic-20 back in the early ‘80s. As a Microsoft MVP since 2003, he’s also involved with Microsoft as an ASP.NET Insider and ClientDev Insider. You may have taken one of his more than twenty courses on Pluralsight. He’s authored eight books and innumerable articles on software development. You can also see him at one of the local and international conferences he’s spoken at including TechEd, Oredev, SDC, NDC, VSLive, DevIntersection, MIX, Devteach, DevConnections and Dev Reach. He is one of the Wilder Minds. You can reach him at his blog at wildermuth.com. He’s also making his first, feature-length, documentary about software developers today called “Hello World: The Film”. You can see more about it at helloworldfilm.com. This meeting will be run online using Zoom. This is a lunchtime event. Free, thanks to Encode Talent! 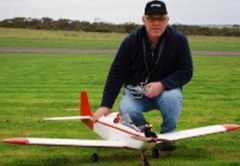 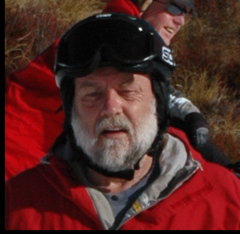 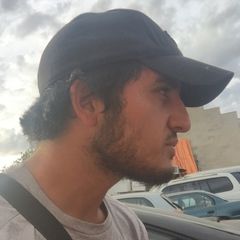 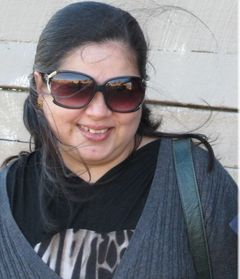 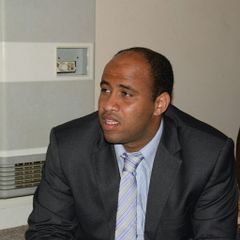 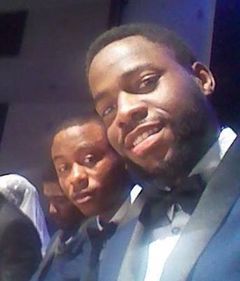 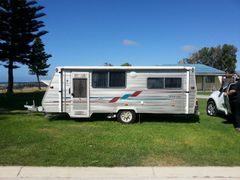 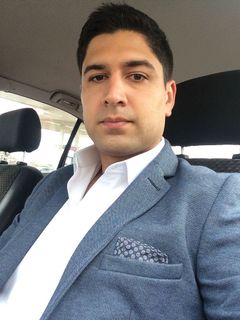