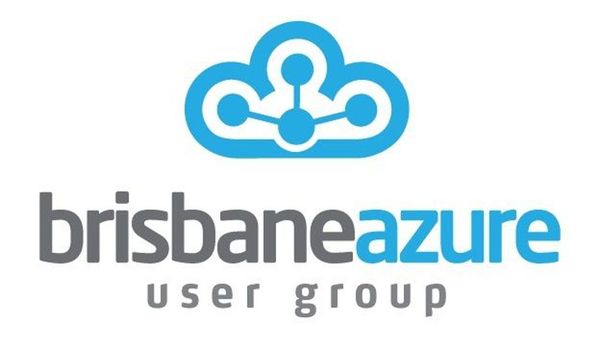 Organized by Damien B.


This group has been formed to represent the rapidly growing Azure community in Queensland, aimed at providing a place for us to meet, learn, discuss and discover the amazing Microsoft Azure platform.

The meetings are scheduled on the 2nd Wednesday evening (6-8pm) of every month, and will be held at Microsoft’s Brisbane offices (Level 28, 400 George St).

Most meetings will have a mix of shorter TekTip sessions and longer Deep-Dive technical sessions, allowing us to regularly deep dive on the Microsoft Azure platform.

Bill Chesnut will show Developers how to setup Application Insights for their API Management, Azure Functions and Azure App Services, including both logging, telemetry and application map. Bill will also show how to use Application Insights Live Metrics for real-time monitoring and debugging. Application Insights is part of the more extensive Azure Monitor offering; Bill will demonstrate some of the typical queries you might need and how to leverage them for alerting and dashboards. Speaker: Bill Chesnut is a Cloud Platform & API Evangelist at SixPivot,and Microsoft MVP, located in Melbourne Australia. Bill's work has expanded from a traditional background of on-premises integration and development into some of the latest technologies in Microsoft Azure, including Azure DevOps and the Azure Integration technologies (Azure API Management, Azure Functions, Azure Logic Apps, Azure Event Grid, Azure Service Bus), along with Azure Front Door. As a Mentor, Architect, Designer, or Developer, Bill supports or leads application integration projects to connect a variety of Microsoft Business Solutions applications with both on-premises and other SaaS providers. Bill started his career in IT back in 1983 with the US Defence as an IBM Systems Programmer. He switched to the Microsoft Windows platform in 1994 and has been involved with Windows development ever since. He has worked on numerous enterprise projects using Microsoft .Net, Microsoft C/C++, Visual Basic, and SQL Server. Bill is also a Microsoft Certified Trainer and has been actively creating and delivering Azure and BizTalk training since 2004. He is very involved in the Microsoft User Group Community as co-founder of Integration Down Under monthly webcast (https://www.integrationdownunder.com) and contributes to numerous meetup groups in Australia and New Zealand. He also serves as the primary organiser of the Global Integration Bootcamp in Melbourne and a member of the organising committee for Serverless Days Melbourne. Bill regularly presents at Microsoft's lead events such as Ignite. 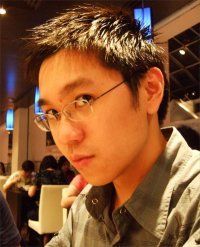 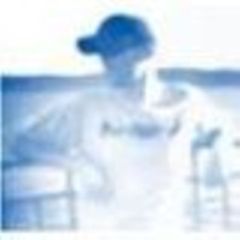 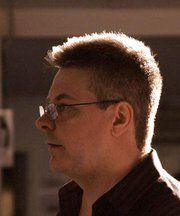 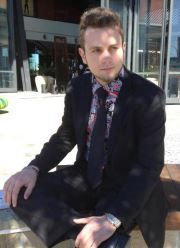 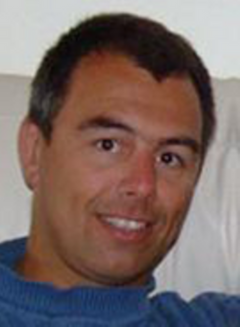 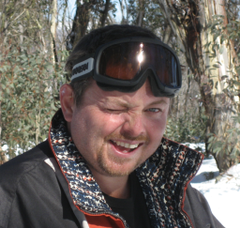 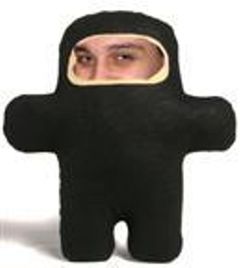 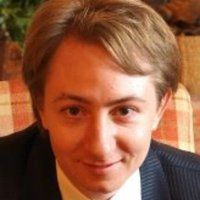 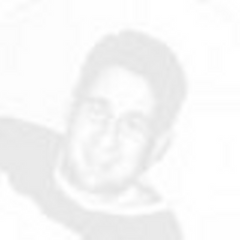