Hosted by
Jane A. 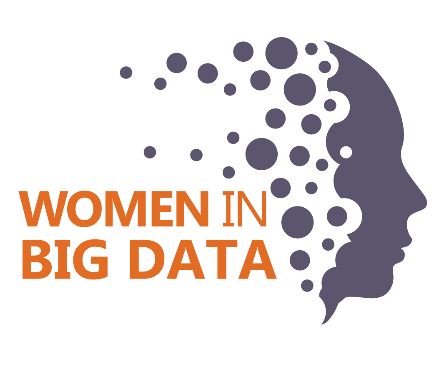 Look for C3DIS banners, event will be in the ballroom!

Women in Big Data Canberra has partnered with the Pawsey Supercomputing Centre in Perth and NCI to hold an event to celebrate Women in Data Science in Space! We will be linking up with the Perth Pawsey Supercomputing Centre via VC as well as having our own presenters locally. We are also very excited to announce that Professor Lisa Harvey-Smith, Australia's first Women-in-STEM Ambassador will be presenting.

This will be a really exciting event - a great opportunity to learn what our scientists do with massive amounts of data from space as well as network with your peers and friends in the industry.

The event will be held in the Ballroom at the National Convention Centre (different from our usual locations)
Please arrive by 4.30pm for sign-in with 5pm start (hook up to Perth)