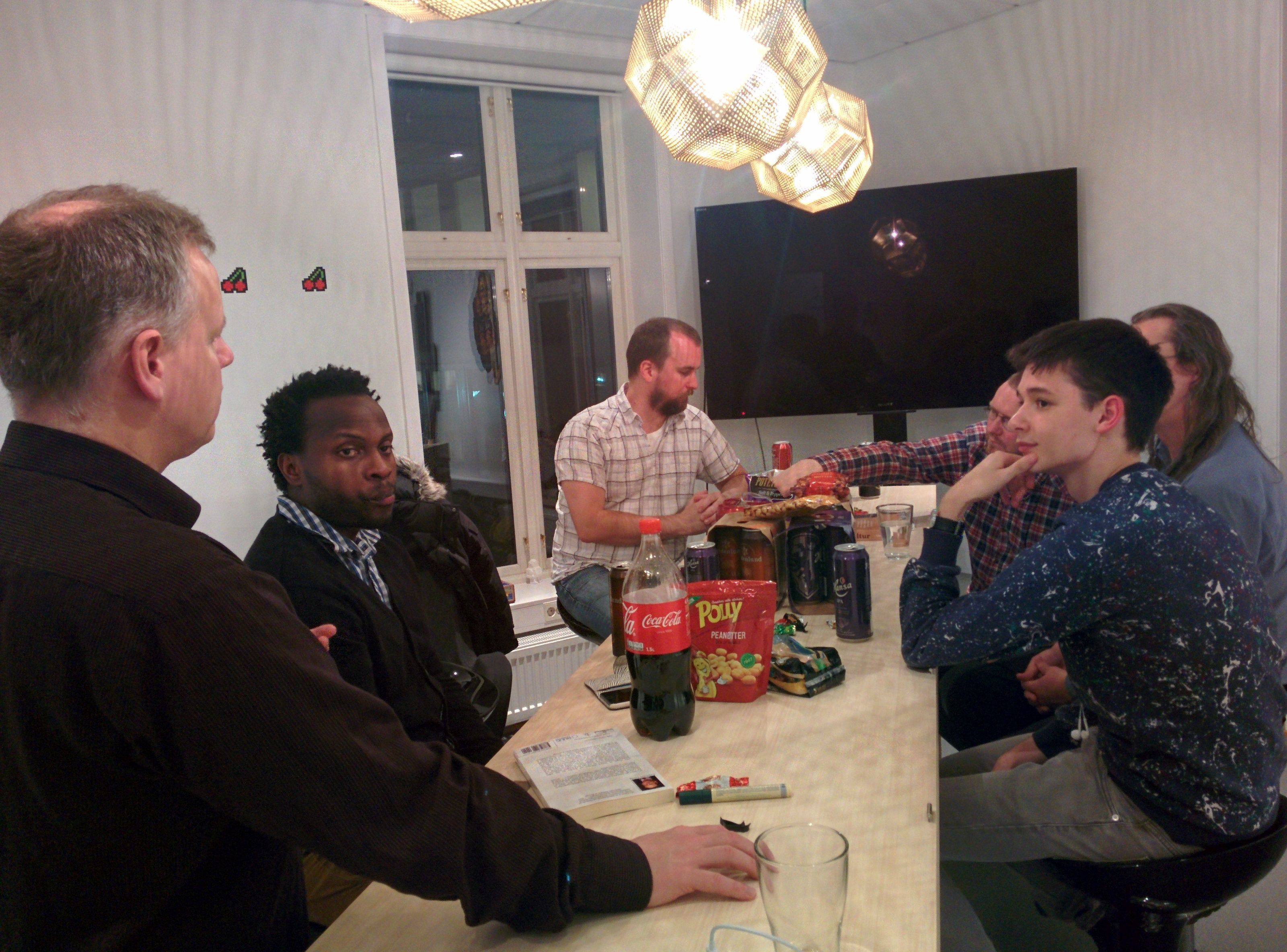 In this presentation, Joona Hoikkala discusses how the TLS adoption landscape has changed during last three and half years that Let's Encrypt has been available.

The technology had been initially brought available by Netscape in mid 90's, and has since been the backbone of data encryption on transit for web. That said, in the end of year 2015 we were still seeing only roughly 20% of the web requests made over HTTPS. Now, three and half years later that number is 80%. It certainly hasn't been an single-party effort and the road to where we are has seen some rough turns, but the result is quite impressive.

What has happened, what is to come and what do we still need to do to improve security and privacy for the web?

Joona Hoikkala is a privacy and security enthusiast hacker and open so(u)rcerer. During days, he works on EFF's Certbot, and during nights - when not boardgaming or enjoying delicious craft beers Joona participates in CTF challenges. Other FOSS software he is involved in include projects like acme-dns and ffuf.

This event and the two others this week are a collaboration between NUUG, The Norway Chapter of the Internet Society, and Hackeriet - a hackerspace in Oslo.

Before this meetup, we'll order some pizza! \o/