Hosted by
Adrián C. and 2 others 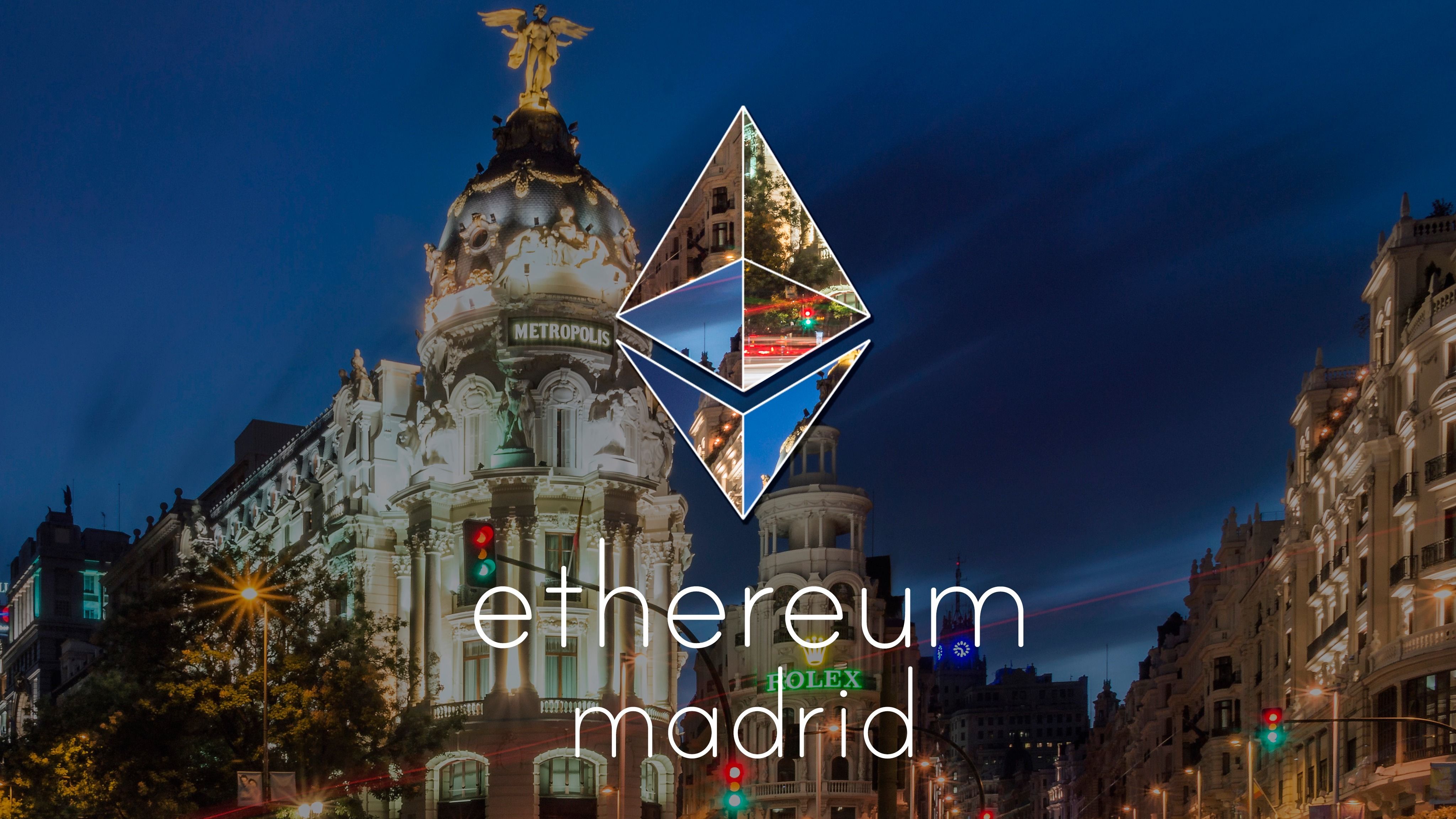 Beyond tokens, exchanges and bubbles, Ethereum continues to serve as the main platform for the development of decentralized applications that will move the Web3. In this evening we will meet projects that are actively buidling on Ethereum.

Please note that this is an English speaking event.

About Aron
Aron received his PhD in mathematics from the City University of New York in 2015. His specialization was in Algebraic Topology and Homotopy theory. Since his graduation he has been studying homotopy type theory in his free time and is interested in how (higher) type theory can help us write safer smart contracts.
He moved to Amsterdam in 2016 and is currently working for Colony in R&D, developing the governance protocols, and for the Ethereum Foundation’s Swarm team where he is working on state and payment channels for the swarm incentive structure. He regularly participates in the Casper research hangout and can be found in the ethereum research gitter channel under the handle ‘homotopycolimit’.

This Meetup is part of a series of events during the week focused on developers and #buidlers of Ethereum and Swarm.
- May 22th: #Buidlers Meetup
- May 23-25th: Swarm Orange Summit Madrid - https://summit.ethswarm.org/
- May 24-26th: Ethereum Madrid's Hackathon - https://ethereummadrid.com/hackathon-2019

If you are a developer, don't forget to register for the hackathon!