Expats Paris includes expats from around the world, some in Paris for short stints and some for decades. Most have a lot in common, starting with carte de séjour stories and going from there. Join us sometime for a drink, lunch, dinner, a concert, some opera or a picnic in a park and tell us your story.

The Expats Paris Meetup group offers its members an opportunity:

• to better themselves in different ways,

• Meet other people in Meet in real life, etc.

Determinism is a theory that all events, including our moral choices, are completely determined by previously existing causes.

This theory is usually understood to preclude free will because it entails that humans cannot act otherwise than they do.

It holds that the universe is utterly rational because complete knowledge of any given situation assures that unerring knowledge of its future is also possible.

Pierre-Simon, Marquis de Laplace, in the 18th century framed the classical formulation of this thesis.

For him, the present state of the universe is the effect of its previous state and the cause of the state that follows it. If a mind, at any given moment, could know all of the forces operating in nature and the respective positions of all its components, it would thereby know with certainty the future and the past of every entity, large or small.

The Persian poet Omar Khayyam expressed a similar deterministic view of the world in the concluding half of one of his quatrains: “And the first Morning of Creation wrote / What the Last Dawn of Reckoning shall read.”

Welcome to yet another interesting evening where we’re planning on discussing grand philosophical ideas on Determinism.

This event is part of a Paris-based Cercle de Réflexion dedicated to sharing philosophical and leadership ideas that shaped and are still shaping our world!

This club-like English-speaking group that meets every first Thursday of the month is for anyone interested in educational discussions and resources about philosophy where you don’t need to be a graduate-level philosopher to understand it.

Format: This discussion-type event will be introduced and presented by our friend and member Nicolas, followed by a group discussion inviting everyone's contribution to the topic.

For the first time, we're asking a 10 Euros contribution fee for every member. This will help cover the costs related to the management and maintenance of this group and other events.

This event will happen online...Connexion link only visible to confirmed RSVPs.

Reminder: No-shows aren't tolerated. A No-show will get you removed from the group! 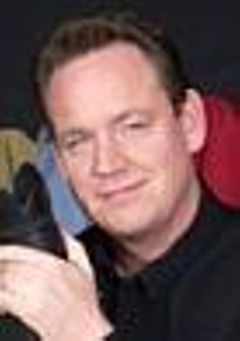 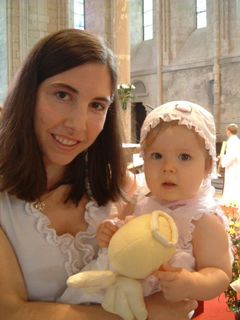 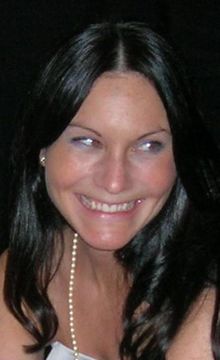