Accéder directement au contenu
COVID-19 advisory For the health and safety of Meetup communities, we're advising that all events be hosted online in the coming weeks. Learn more 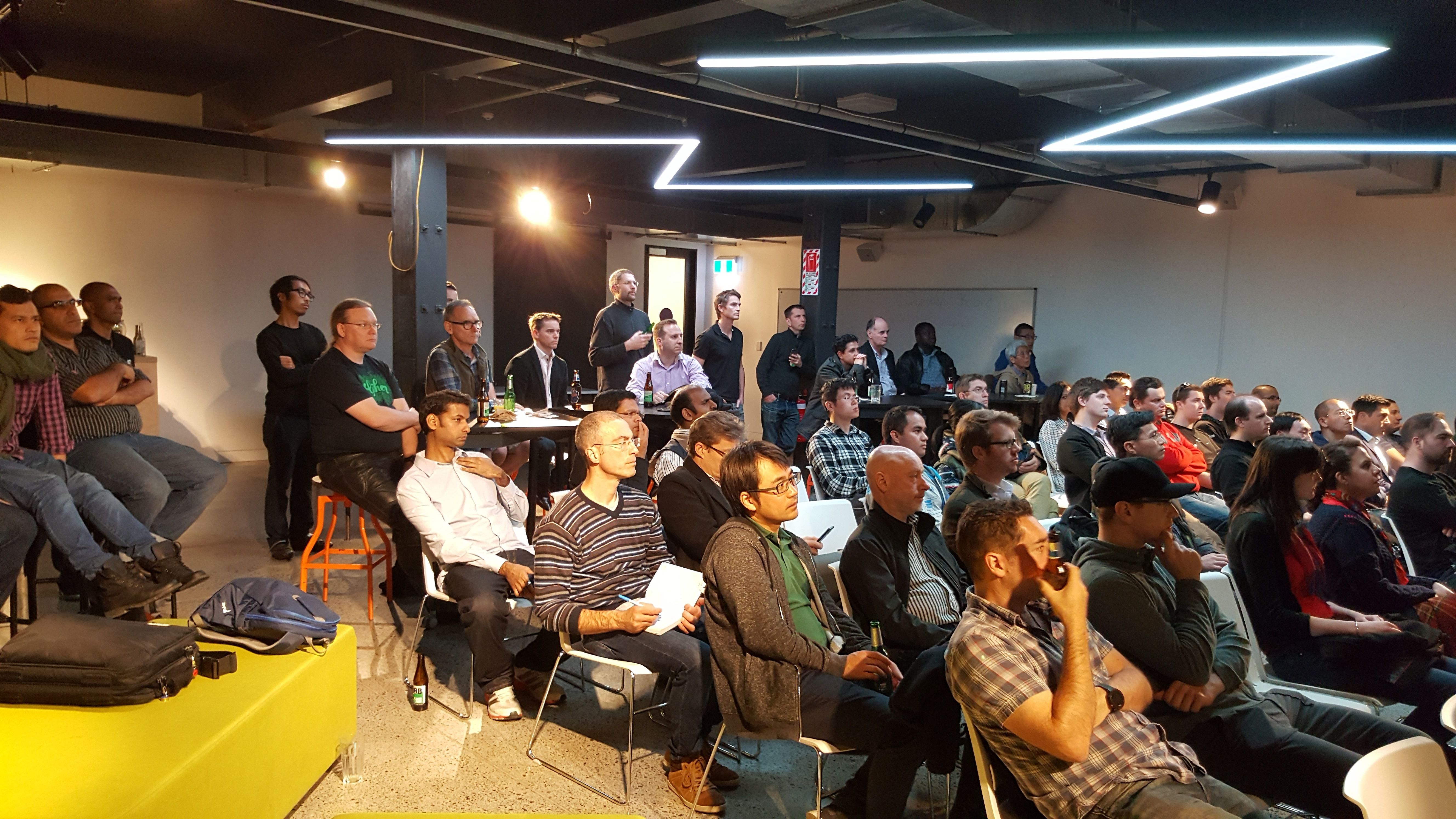 6.00pm Registration and networking while having a drink

7.15 Break with pizza and more drinks

Come learn what serverless means for Google Cloud and Firebase, and how we're building tools beyond Functions-as-a-Service to help you create powerful serverless applications. With live coding and live demos, Bret will cover Google Cloud Functions and Firebase, Google's serverless backend for mobile and web developers. Firebase can help you add powerful features to your applications, with everything from real time data updates, user authentication, monetizing your apps, and more. Learn how to leverage the power of Google to quickly build auto-scaling apps - all without managing servers or application runtimes.

Tim is Developer Advocate at Algolia. Since he joined Algolia, he’s been working hard at indexing everything, from books to conferences and even Marvel super-heroes. He likes to use the Algolia tech in every possible way and share what he learns. There is more than one crazy project in his GitHub repositories. You can reach Tim at @pixelastic.

Bret is on the Google Cloud Platform team at Google, focusing on serverless products like Google Cloud Functions, App Engine, Firebase, machine learning APIs and more. He’s currently an aspiring Node.js developer. Prior to Google, Bret worked in the cloud industry at Rackspace as a software engineer building the RackConnect hybrid hosting product. Before that, he led engineering teams at e-commerce, non-profit and tried his hand at creating two startups. He’s often on the running trail, volleyball court or kickball field. Reach Bret on Twitter at @bretmcg.