Passa al contenuto
COVID-19 advisory For the health and safety of Meetup communities, we're advising that all events be hosted online in the coming weeks. Learn more


We Are Learners! Avanscoperta is an Italian-based coaching and training company focusing on the professional growth of teams and individuals within software development, product leadership, team and change management. We organise meetups, workshops and training courses. Join our community! Newsletter: http://bit.ly/-_-Newsletter

EventStorming Master Class - LONDON Edition by Alberto Brandolini London, 7th - 8th September 2020 *IMPORTANT* This is a ticketed (not free-to-attend) Master Class. Info and Tickets: http://bit.ly/EventStorming_MC_London_Avanscoperta Avanscoperta is proud to bring back the EventStorming Master Class to London! EventStorming is a workshop format invented by Alberto Brandolini that enables massive learning on complex business domains and promotes collaboration between different disciplines and across teams. A visually effective problem-solving technique that puts everyone on the same page, EventStorming was greatly defined by Dan North: “In any EventStorming session of all different kinds, everyone knows what everyone else knows“. Target Audience EventStorming is interdisciplinary. The specialistic notation is dropped in favour of an incremental lo-fi approach that allows an inclusive approach, while driving the exploration towards the most sensitive areas. Every participant will actively contribute. What you will learn In this two-day EventStorming Master Class with Alberto Brandolini, we’ll practice three different flavours (Big Picture, Process Modelling and Software Design), applied to real-world business problems. We’ll take into account the different perspectives (including the facilitator) in a process that spans large-scale discovery, to leverage collaborative design. We’ll experience the how, and we’ll discuss the why. Wanna find out more? Info and Tickets: http://bit.ly/EventStorming_MC_London_Avanscoperta 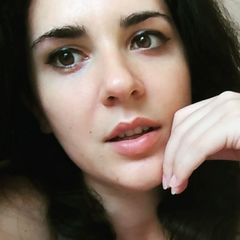 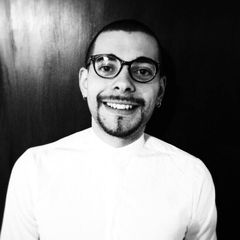 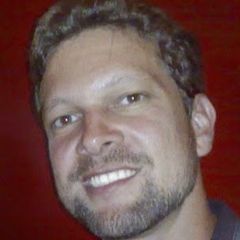 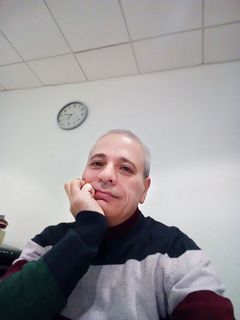 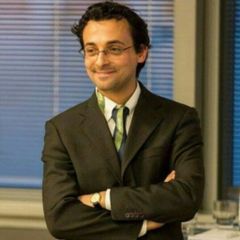 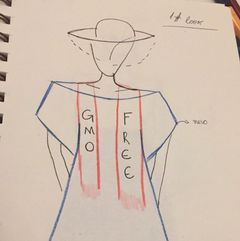 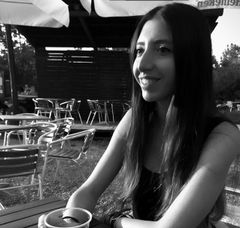 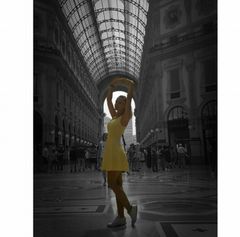 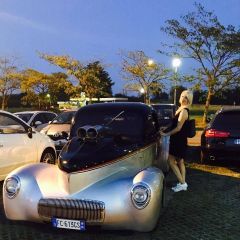 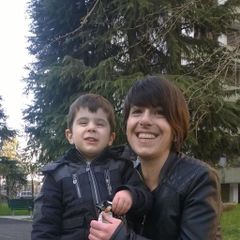 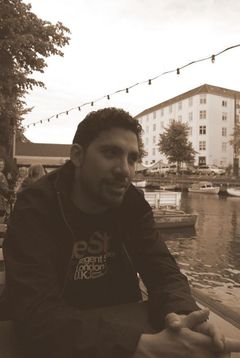 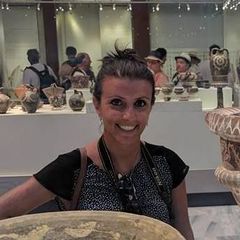