Meetup In The News

Click on any of the media placements below to see Meetup in the news. Click here for FAQs, real Meetup stories and brand assets. If you are a member of the media with an inquiry, please contact media@meetup.com. 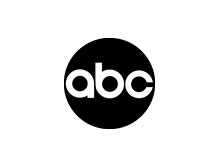 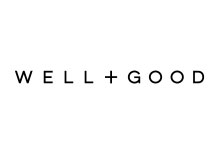 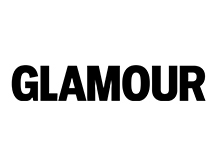 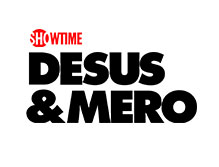 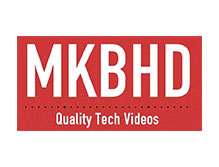 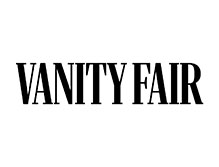 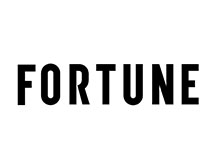 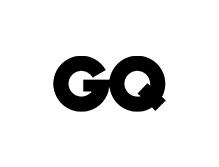 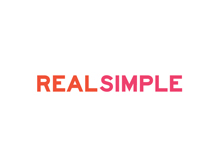 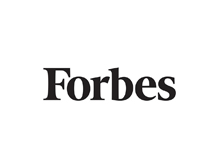 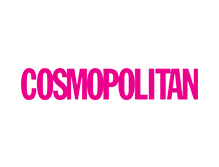 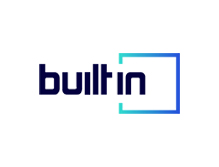 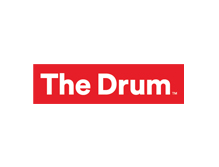 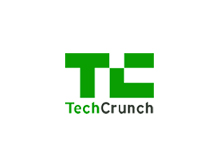 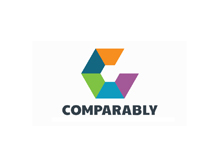 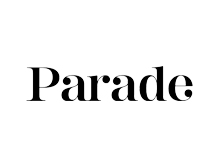 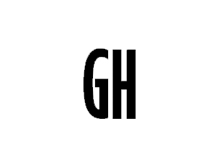 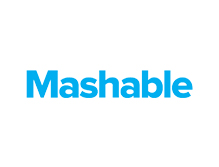 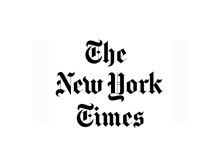 Stay informed about happenings at Meetup and keep on top of the latest news from our company.

Meetup, A Community Movement Sparked by 9/11, Joins the 9/11 Day Coalition

5 Ways to Feel Connected Announced by Meetup, the Platform Proven to Increase Feelings of Connectedness

Meetup Spins Off From WeWork

David Siegel is CEO of Meetup overseeing its global business, which has 52 million members, hosts 15,000 events daily, and has events in 193 countries. As a business leader and expert in building personal and professional communities, David hosts Keep Connected, a podcast dedicated to the power of community.

David has 20 years of experience leading technology and digital media organizations focused on community, healthcare, and finance. He has a significant background in innovative product development, rapid revenue growth, and digital traffic acceleration. This is evidenced by his work at Meetup. In his first 18 months, he brought the social media platform to its most profitable state in the company’s 18-year history. In March 2020, he oversaw its acquisition from WeWork to a consortium of investors led by AlleyCorp. No small feat, David successfully managed growth for this company entrenched in live, in-person events during a global pandemic--and, he has positioned it for continued and significant growth post-pandemic.

From 2015 to 2018, David was the CEO of Investopedia, the largest finance and investing education website. He helped that business grow to amass 30 million unique visitors monthly. After tripling its revenue and driving a nearly fivefold increase in its valuation, David led the successful merger of Investopedia to DotDash.

Prior to that, from 2013–2015, David served as President of Seeking Alpha, a crowdsourced investment research business with more than four million registered users. He managed all U.S. functions of the business including media and subscription sales, marketing, operations, and business development.

David served as the Senior Vice President and General Manager of Everyday Health’s Local Division from 2010–2013. This business connected consumers to trusted local healthcare professionals. Leading a large team, for the fastest growing division of the company, he built out specialty content sites, directories, and marketing services for physicians, payers, and hospitals.

David was previously the Senior Vice President, Strategy and Corporate Development for 1-800-Flowers from 2006–2010. He oversaw strategic planning, business, and corporate development, marketing strategy, partnerships, and analytics. Prior to that role, he served as GM, New Businesses at Duane Reade (2003–2006). David began his career working as a strategy consultant for Deloitte Consulting and William M. Mercer and as the Director, Organizational Development for DoubleClick. While at DoubleClick, David managed the merger integration of the $700 million NetGravity acquisition.

David is pleased to serve on two boards: Soothe, the largest online marketplace for massage therapists; and FTD, the largest network of floral e-commerce businesses.

In addition to his corporate commitments, David dedicates time to non-profit service. He serves as a board member for Five One Labs, a start-up incubator that helps refugees and conflict-affected entrepreneurs launch and grow their businesses in the Middle East. He is also on the board of the Academy for Jewish Religion, a school for pluralistic rabbinic and cantorial training.

David’s book, Decide & Conquer: 44 Decisions that will Make or Break All Leaders (HarperCollins) lays out the framework for decision-making leaders can use to ensure organizational and personal success.

Mentoring is important to David, and he has been an adjunct professor at Columbia University since 2016. He teaches graduate-level courses on strategic planning and entrepreneurship. David has published articles in Harvard Business Review, Sloan Management Review, CNBC, Business Insider, and Entrepreneur.

Do more of what you love