Do you want to meet the people behind the scenes or dive into a film project? Join us every Tuesday at the artistic society ‘de Kring’ directly on Leidseplein on the 1st floor above the restaurant palladium, from 8pm-11pm. Every week you get to watch two short films by up-and-coming directors and meet an established Dutch director, actor or producer. At the end of each screening the filmmakers engage in a discussion/Q&A with the audience. All the movies are subtitled in English and the Q&As are in English too in order to connect the city’s international community with Dutch cinema. Hope to see you there! The suggested donation is €2.-

More about us: Shortcutz Amsterdam is the only initiative in The Netherlands exclusively focussing on promoting new Dutch film talent, and connecting up-and-coming filmmakers with established professionals.

We promote new Dutch cinema through our network of over 30 partners – including Eye Film Museum, Pathé cinemas, festivals around the world, and several special affiliated events.

Through our weekly sessions at De Kring, we showcase the work of new Dutch film talent, and invite film professionals to share their stories and insight. Filmmakers get the chance to promote their work, talk to their audience, and interact with professionals.

Film-lovers have the opportunity to watch films, learn about new talent, and get to know their favourite Dutch filmmakers.

And it’s all done while sipping a nice cold beer (or a glass of wine, whatever you prefer – we don’t judge). Check out our events: http://www.shortcutzamsterdam.com/events-2018/ 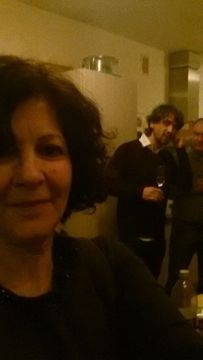 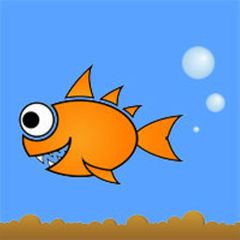 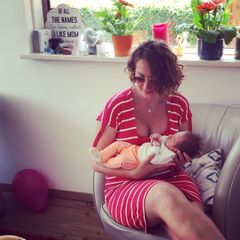 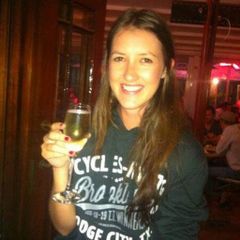 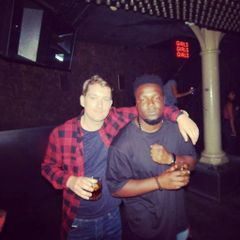 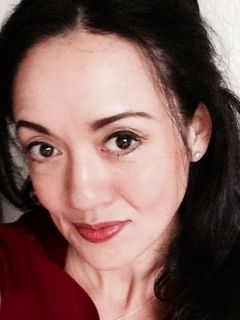 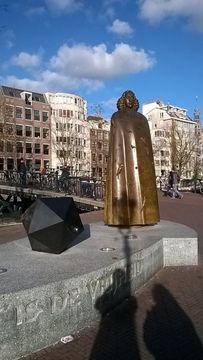 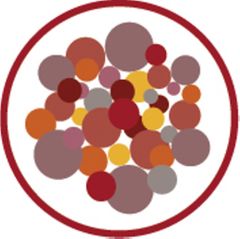 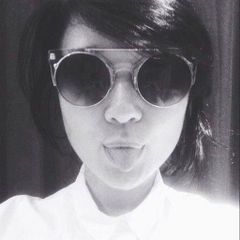 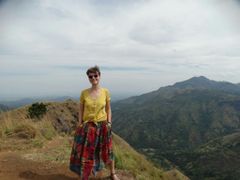 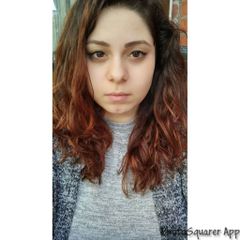 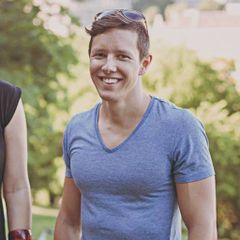