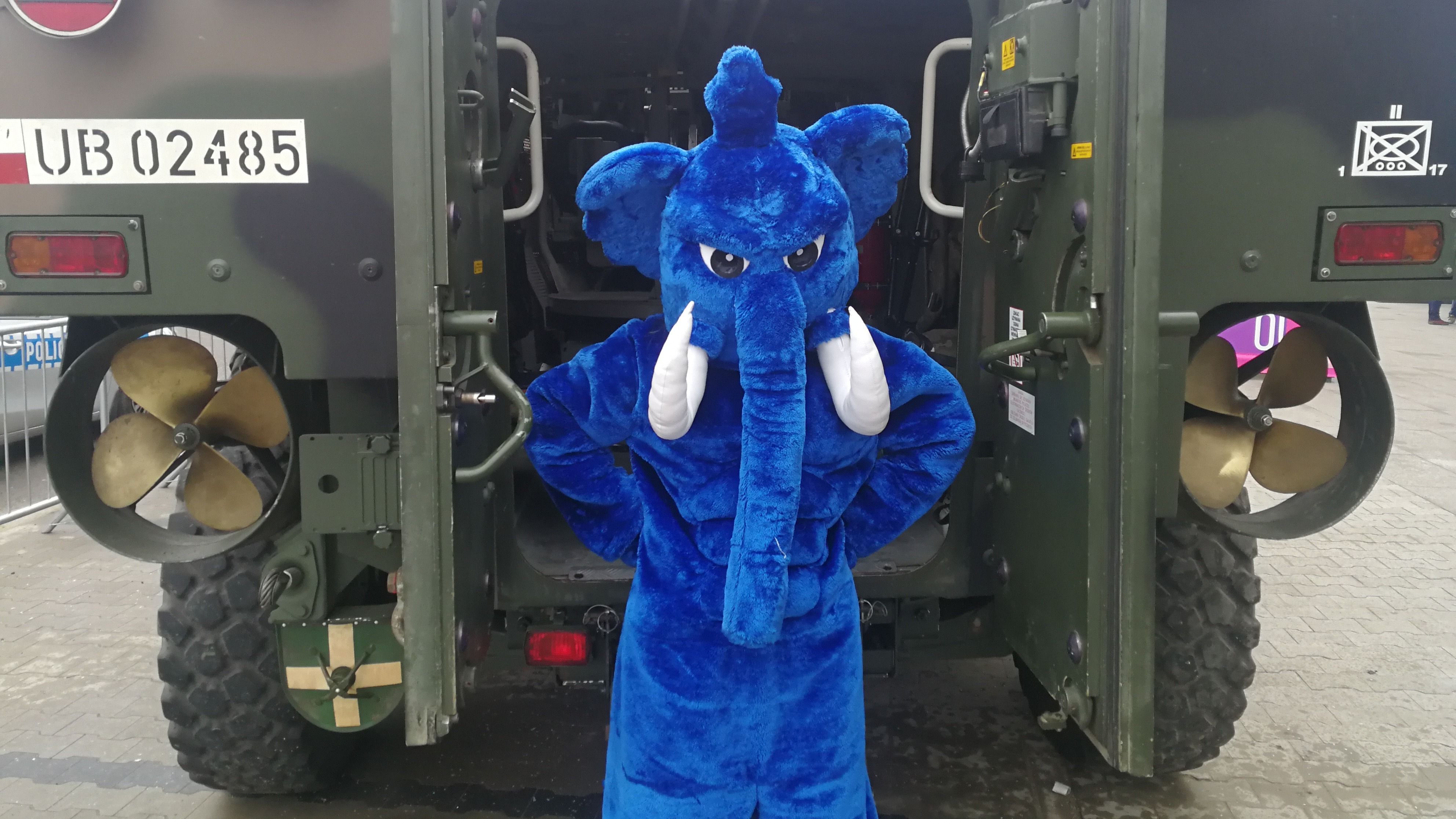 You can join us for both talks, or only one, it's your choice!

Recording will depend on speakers.

All talks will be given in English.

Please welcome our new sponsor Cybertec (https://www.cybertec-postgresql.com/pl/) which provides us with zoom license.

Talks:
== Untold legends: How we started with the idea of having a barbecue and we ended in organising the first conference on PostgreSQL in Europe ==

Nowadays there is a PGDay or a PostgreSQL conference almost every month all around the world. But back in 2007 there were only two or three conferences in the Americas and in Japan.
The talk will tell the story of the PGDay 2007, how it started and how the initial idea of having a conference between friends to advocate PostgreSQL evolved into the first PostgreSQL in Europe.

Federico Campoli, who had the original Idea and was actively involved in organising the conference will walk the audience through the adventure of organising the PGDay 2007 from scratch and how this sparked the birth of PostgreSQL Europe.

Speaker:
Federico Campoli
is a freelance devops & data engineer with long experience on PostgreSQL. He started his career as Oracle DBA in 2004 and fell in love with PostgreSQL in 2007. Then he had the idea to organise a PostgreSQL Day. This momentous event later sparked the birth of PostgreSQL Europe.

== StackGres: Cloud-Native PostgreSQL on Kubernetes ==
time: 7pm
An enterprise-grade PostgreSQL requires many complementary technologies to the database core: high availability and automated failover, monitoring and alerting, centralized logging, connection pooling, etc. That is, a stack of components around PostgreSQL.

Kubernetes has enabled a new model to deploy software abstracting away the infrastructure. However, containers are not lightweight VMs, and the packing of software paradigms that work on VMs are not valid on containers/Kubernetes. How should be PostgreSQL and its stack be deployed on Kubernetes?

Enter StackGres. An open source software that is the result of re-engineering PostgreSQL to become cloud native. Join this talk to learn and see.

Speaker:
Alvaro Hernandez
I am a passionate database and software developer. “Serial” entrepreneur, after several unsuccessful ventures, I founded and work as the CEO of OnGres, a PostGres startup set to disrupt the database market. I have been dedicated to PostgreSQL and R&D in databases since two decades ago.

In my heart, I am an open source advocate and developer. I am a well-known member of the PostgreSQL Community, to which I have contributed founding the non-profit Fundación PostgreSQL and the Spanish PostgreSQL User Group. You will find on this website a list of my open source (code) contributions, as well as my work for open source communities, like PostgreSQL.