Join us for the reading and discussion of literary works of merit. Novels will be chosen from texts that have won or been considered for awards like the Pulitzer Prize, PEN/Faulkner Award, Man Booker Prize, National Book Award, and others. Selections may also include novels that have been highly acclaimed by reviewers and literary critics. From time to time, we may include a work of non-fiction.

Paradise of the Blind is an exquisite portrait of three Vietnamese women struggling to survive in a society where subservience to men is expected and Communist corruption crushes every dream. Through the eyes of Hang, a young woman in her twenties who has grown up amidst the slums and intermittent beauty of Hanoi, we come to know the tragedy of her family as land reform rips apart their village

In an extraordinary feat of narrative invention, Philip Roth imagines an alternate history where Franklin D. Roosevelt loses the 1940 presidential election to heroic aviator and rabid isolationist Charles A. Lindbergh. Shortly thereafter, Lindbergh negotiates a cordial “understanding” with Adolf Hitler, while the new government embarks on a program of folksy anti-Semitism. For one boy growing up in Newark, Lindbergh’s election is the first in a series of ruptures that threaten to destroy his small, safe corner of America–and with it, his mother, his father, and his older brother. 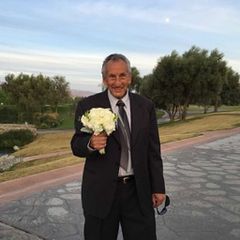 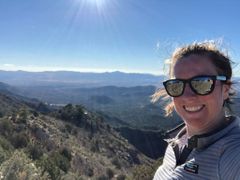 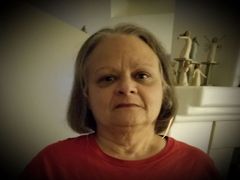 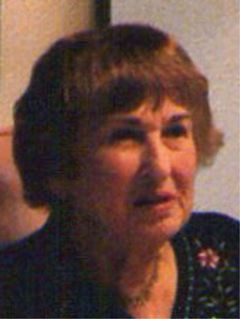 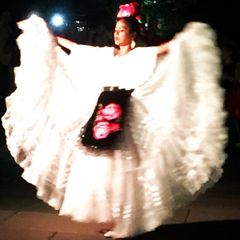 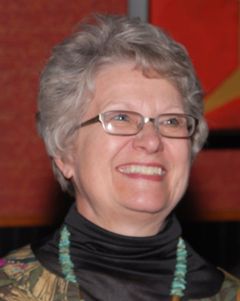 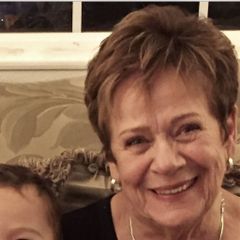 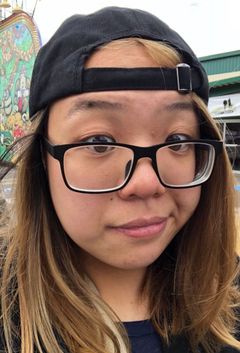 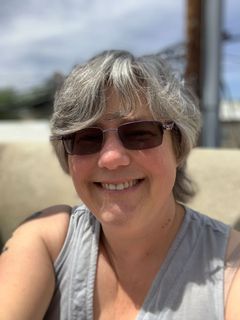 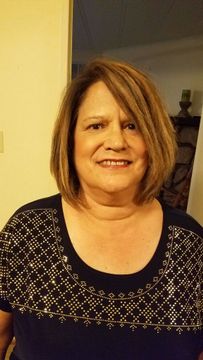