[update: 27 Nov 2015] We're SUPER EXCITED to announce that Minute Licks has officially started private music classes! We take one on one home tuition and teach Guitar, Keyboard, and Western Vocals from BEGINNER to ADVANCED level. We also offer training for Trinity College London Music Examinations from Grade Initial up to Grade 8. For those curious, we're based in Borivali and are certified teachers from Trinity College London.

I guess the name says it pretty much, if you don't understand, you're not supposed to be here. I'm a lead guitarist, and I sing stuff. I derive lot of my playing style from 80's Glam, and power ballads. Anybody interested in playing, performing, jamming can join in. But then again, there are very few musicians with the taste of classics. Are you?

[UPDATE: It's so nice to know that so many people seem to be interested in the group, you guys are awesome, I'm a bit occupied these days elsewhere and so you don't see me much on here, I do come thoough, but you guys can catch me up on facebook.com/MinuteLicks, there'll be a new video of me playing some epic solo on guitar when you get there. Cheers! \m/] 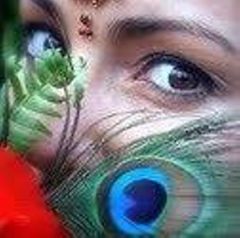 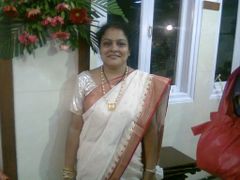 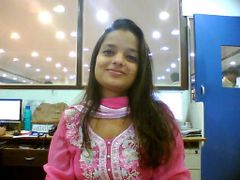 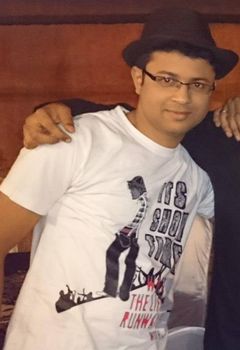 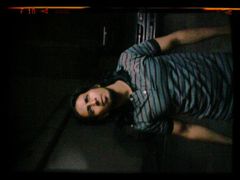 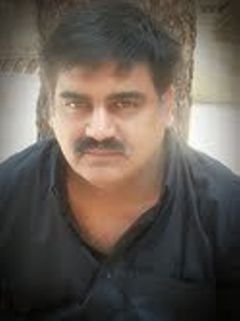 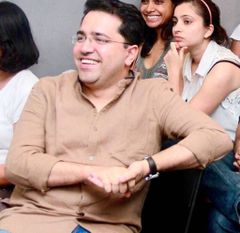 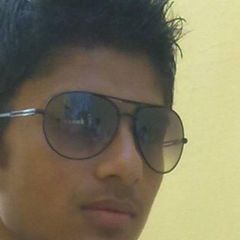 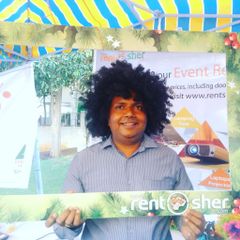 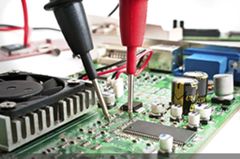 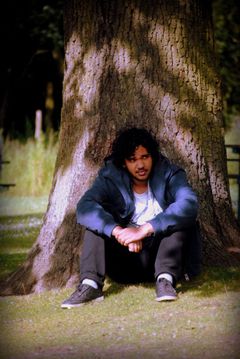