We would like to promote conservative values in government through a grassroots effort. This is an action oriented group. Please add your efforts along with ours. Together we can accomplish more! However, we encourage your individual efforts, and would enjoy hearing about them, (you can share them on your profile etc).

We aim to promote Conservative Values in the 'marketplace' of ideas. We also espouse the 9 Principles and 12 Values of the 9-12 Project. (details here: http://the912-project.com/about/the-9-principles-12-values/ ) We also embrace the core beliefs of the Tea Party, which can be seen here: http://www.teaparty.org/about.php . We do not 'endorse' the above groups officially, but see them as groups that we can point to that express beliefs similar to ourselves, and of those who are likely to join our efforts.
We promote a spirit of community among our members and also with the other grassroots efforts to return America to her the roots of her founding fathers and to adherence to the Constitution of the US, and Texas, or other respective states.
We will participate in elections on all levels, including Primaries which are very pivotal in getting the RIGHT CONSERVATIVE representative/servant for the people elected.
We will communicate with our elected officials to let them know what our Values are, and that we expect them to vote according to Conservative Principles, and follow the Constitution when considering legislation.
We will search for potential replacements so that if they are not responsive to their constituency, they will face opposition next time that they come up for elected office! We are looking to our membership to consider stepping up to potentially become Public Servants. (Don't worry - no coersion, just encouragement and support in the case that you are willing to consider running for office.) There are members who have run for local office from this group! Thanks to those who participated in the process and were willing to sacrifice their time and their 'fortunes', as did our forefathers! 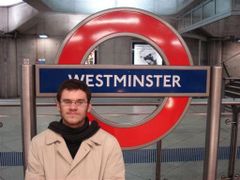 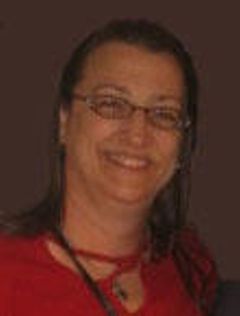 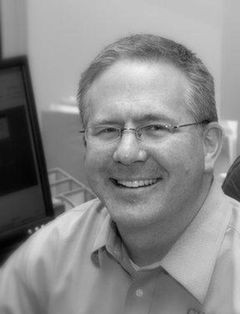 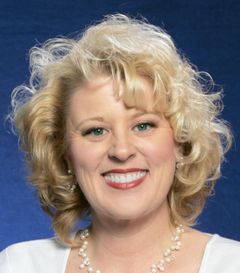 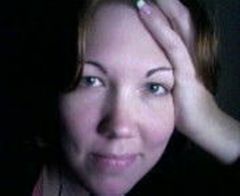 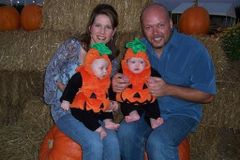