A Walk in the Past


'There is simply nothing else quite like it on Meet Up!'

A Walk in the Past is a friendly group where regulars and newcomers are always welcome. Our aim is to combine a good walk with pleasant company in historic landscapes.

My name is Steve Mynard and I lead journeys of exploration and discovery into the landscapes of our past. I set up A Walk in the Past to give me an opportunity to share my passion for walking and for history with like minded people. I have lived in the West Country for nearly forty years since moving here from Essex in 1982. During that time I have wandered all over Gloucestershire, Wiltshire, Dorset and Somerset as well as the Bristol and Bath area and further afield into South Wales and the Southwest Peninsular. There is just so much history around here! I really enjoy the research that goes into each of my walks.

I am a qualified Lowland Walk Leader with the national organisation Mountain Training. I am also a qualified Outdoor First Aid Provider.

Since we started out in October 2016 I have put on over 230 events and the feedback is pretty good! People who join A Walk in the Past like a good walk with interesting people and they like learning more about the history of our region. We always stop off somewhere for refreshments.

Our walks are between three and six miles in length and of varying levels of challenge, but generally the term 'amble' covers most of them.

A set of historical notes is sent out after each walk.

Come along and meet us. New members are always most welcome.

Historians take the start of the Long Eighteenth Century as the Glorious Revolution of 1688, which brought King William III and Queen Mary II to the throne. Historians cannot always agree on when the Long Eighteenth Century ended! For our purposes we close this important period in the Story of Bristol with the Reform Act Riots of 1831. Bristol, of course, played its part in the national events of this time. We will consider the development of Park Street and discover the conflicting opinions around just how the city would outgrow its medieval origins. We will find the remnants of original eighteenth century architecture in images of the facades of the modern shops. We will hear of the role the Georgian House in Great George Street played in the Transatlantic Slave Trade. Hotwells Spa was, at one time, a serious rival to Bath Spa. We will hear of the famous and not so famous who visited and the legacy they left the city. We will seek out what remains of the buildings. In Clifton we will admire Royal York Crescent; one of the finest eighteenth century buildings in Bristol (although not actually finished until the early nineteenth). We will consider other fine properties and learn of the merchants who lived in them. We will hear the story of Anne Yearsley, the Bristol Milkmaid’ and how her poetry brought benefits for the less well off in the city. The 1831 Reform Act Riots, which involved the burning of much of Queen Square and a cavalry charge by sword wielding dragoon guards, brings this tumultuous time to a close. We will hear of the role that Isambard Kingdom Brunel played in this event. As is our custom a copy of our online presentation and a set of notes will be emailed out to participants after this online event.

The winter months are a great time for getting to know the cosmos. Our online tour will share with you all you need to know to start exploring the universe for yourself. The Jupiter/Saturn conjunction is the big news in astronomy this December. On the 21st of December, Jupiter and Saturn will be closer together in our view than they have been at any time in the last 400 years. To the naked eye they will appear to be one object. We will look at how you can make the most of this event. At this time of year Orion the Hunter is climbing over the eastern horizon before midnight and he will come to dominate our winter skies. Taurus the Bull is ahead of him and the beautiful Pleiades star cluster. We will explore the story of Orion in Greek mythology and get to know some of the astronomical features that make up this stellar image. Betelgeuse is a red supergiant star in the constellation of Orion. It is about 500 times the size of our Sun. We will hear why Betelgeuse has been causing excitement for astronomers over the last year. The Orion Nebula is one of the finest deep sky objects. We will look at some images from the Hubble Space Telescope. We will also help you identify other winter constellations. At the end of the presentation there will be our usual question and answer session and a Night Sky Update, which will tell you what you can expect to see in the cosmos over the next seven days. As is our custom a set of notes will be sent out to participants after our live event. 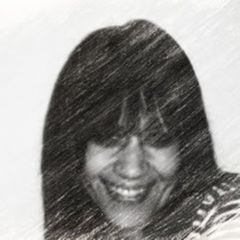 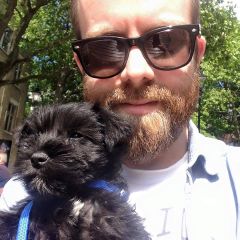 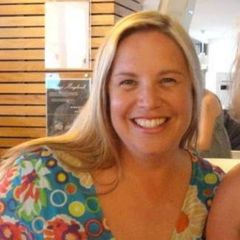 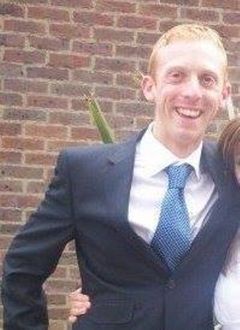 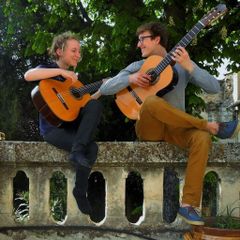 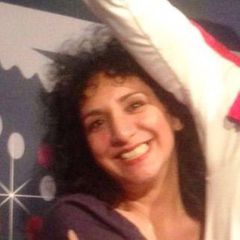 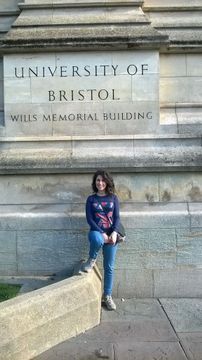 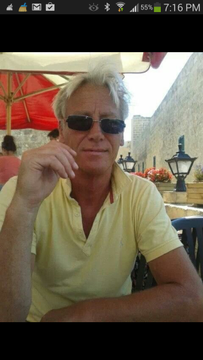 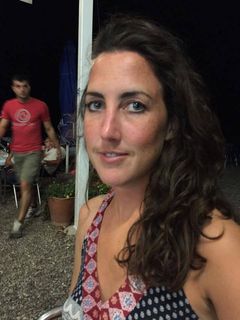 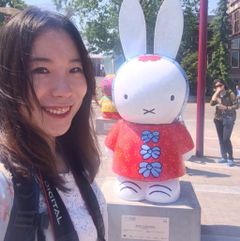 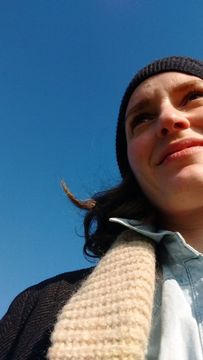 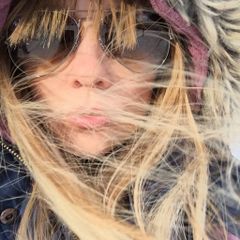 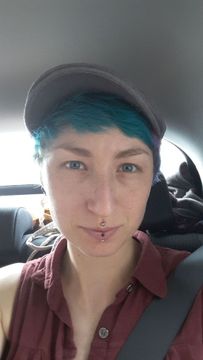