Julia Programming -- Humans compose when software does -- with Alan Edelman 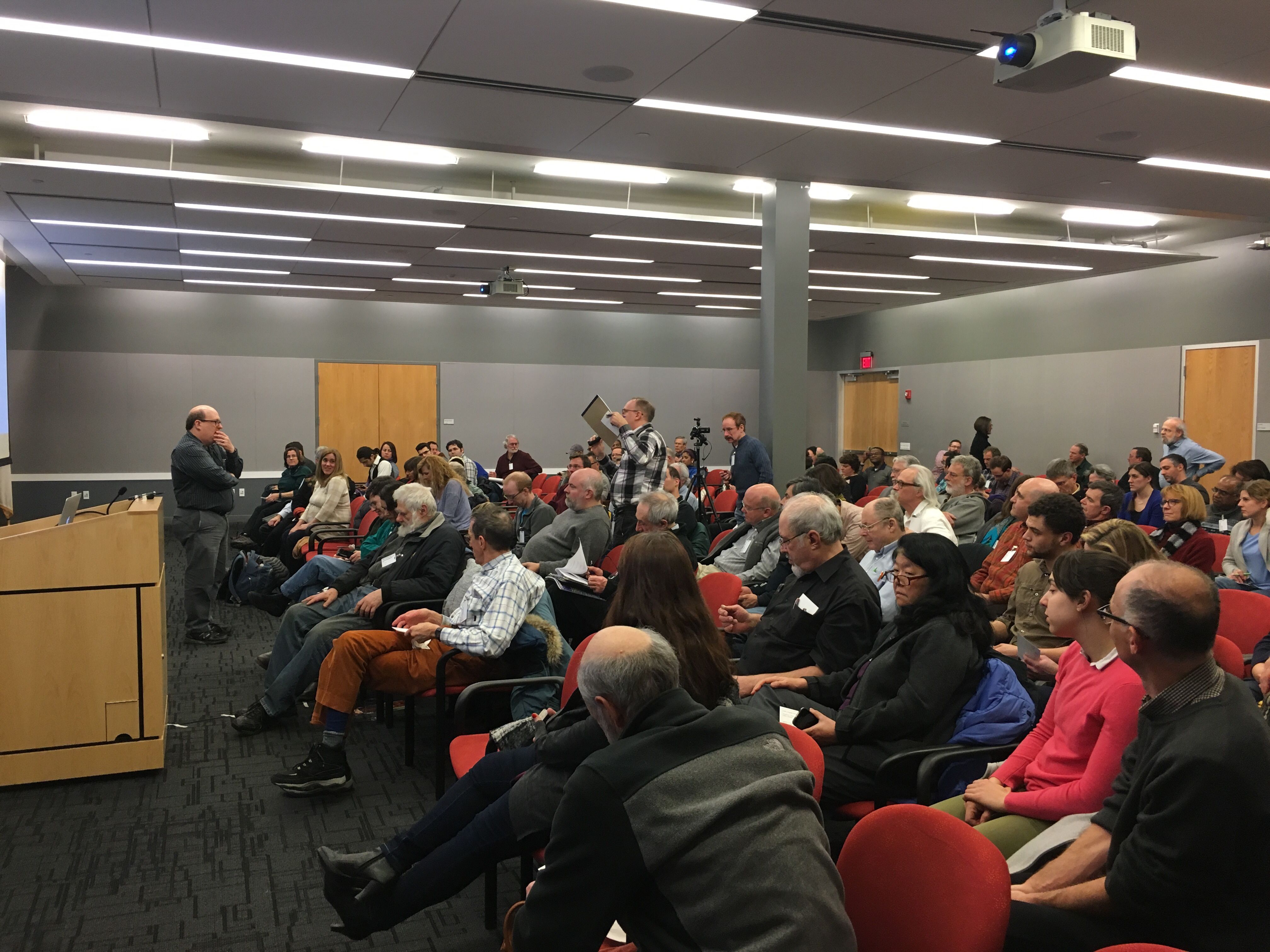 Enter the Stata Center from the courtyard side, where the doors are more likely to be unlocked. Take the Gates Tower elevator to the 4th floor and we will be in G449.

The Julia language, through its composable abstractions, multiple dispatch, and expressive typing is accelerating the formation of bridges at MIT. As physical bridges may be made from steel and provide infrastructure for many to cross, it seems Julia's language elements are the medium that allow people to connect to solve hard problems. In this talk we will give a quick introduction to Julia, and then speak in depth about some of Julia's special features.

Professor Alan Edelman (Math,CSAIL,CCE) loves to prove pure and applied theorems, program computers and everything in between. He has received many prizes including a Gordon Bell Prize, a Householder Prize, and a Charles Babbage Prize, is a fellow of IEEE, AMS, and SIAM, and is a founder and chief scientist of Interactive Supercomputing and Julia Computing, Inc. He passionately believes in more interactions between classical computer science and computational science. Edelman's research interests include Julia, machine learning, high-performance computing, numerical computation, linear algebra, random matrix theory and geometry. He has consulted for IBM, Pixar, Akamai, Intel, and Microsoft among other corporations.

This talk will be webcast on the MIT CSAIL Youtube channel http://www.youtube.com/channel/UCYs2iUgksAhgoidZwEAimmg/live beginning at 7pm.

This is a joint meeting of the GBC/ACM (http://www.gbcacm.org) and the Boston Chapter of the IEEE Computer Society.