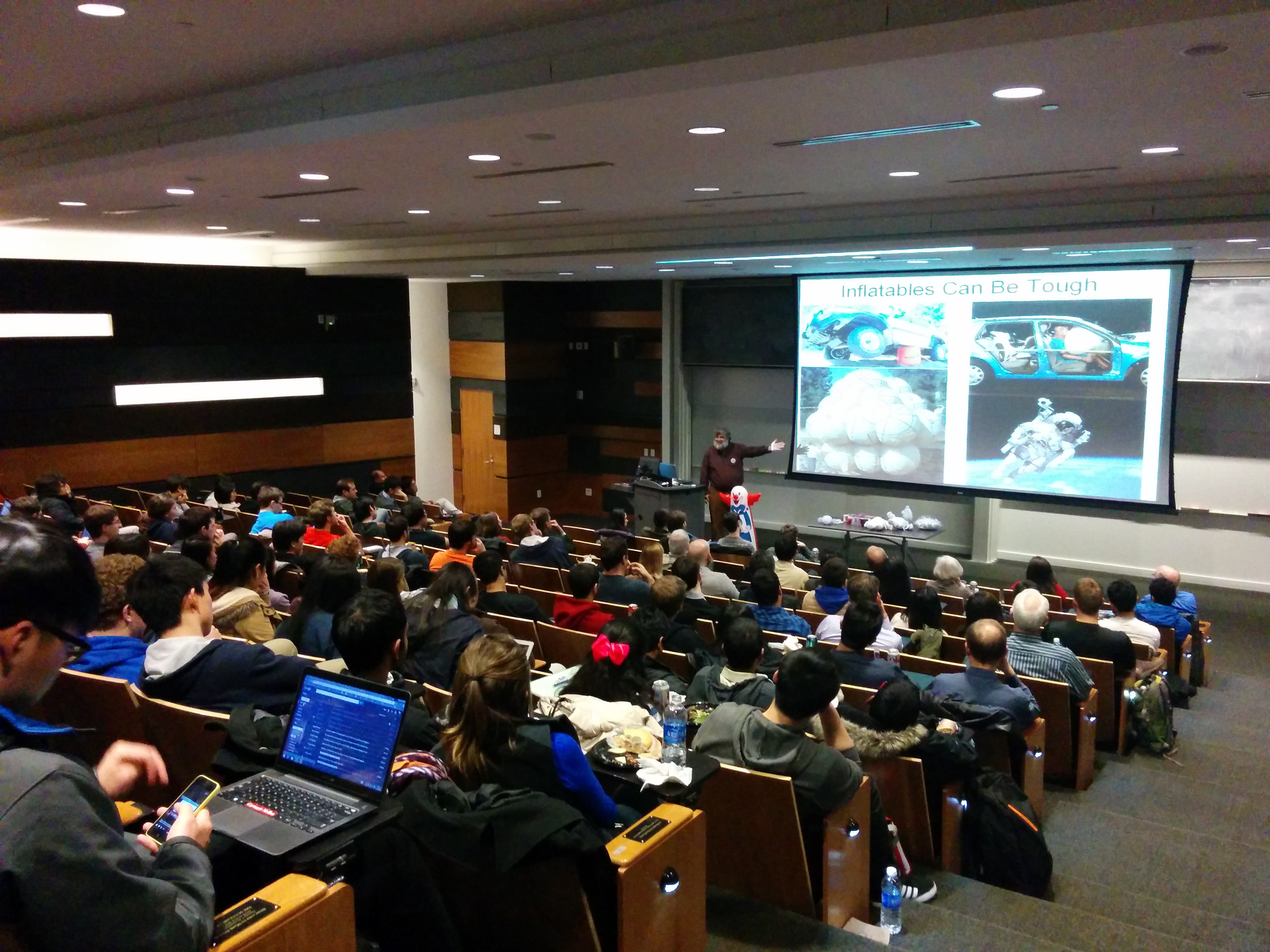 Room 5317 Take the elevators behind the Parents Bread to the fifth floor, then follow the signs down the hall to Room 5317

Philip O'Toole, the author of rqlite, will be speaking on its construction.

rqlite is a lightweight, distributed relational database built on SQLite, and is written in Go. Philip will explain why he built rqlite, its design and implementation, and discuss the choice of Go. During the talk he'll also describe important distributed computing concepts, and where he sees the database going next. rqlite can be found at https://github.com/rqlite/rqlite

Philip O’Toole is an Engineering Manager at Google Pittsburgh. A recent transplant from the Bay Area, he has held various software development and engineering management roles, most recently leading teams building large-scale distributed systems. In particular he was previously Director of Engineering, and part of the core development team, at InfluxDB, an open-source time-series database written in Go. You can find him online at http://www.philipotoole.com and https://twitter.com/general_order24