Asbury Park Volleyball (APVB) organizes and Indoor League, indoor and beach friendship tournaments, as well as its annual Beach Open Tournament in August. APVB was founded in 2006 and since has grown from a handful of players to over 100 players indoors and over 200 players for our beach tournament.

Our group organizes an indoor league (Wednesdays and Sundays) for Advanced and Intermediate players from all over Monmouth county and beyond. We have two divisions on Sunday: Div 1 (Advanced players A and BB) and Div 2 (Intermediate players BB & B). On Wednesday it is one division co-ed rules. Our League plays at the St. George Gym in Ocean Township.

Our Beach Open Tournament was first held in 2006 to help promote Asbury Park as a destination for all LGBT and LGBT-friendly folks looking for a great beach destination, community and volleyball. Through the years our tournament has expanded to include as many as 200 players, over 12 courts and many different levels, from advanced to recreational. Our beach open tournament includes gay and straight friends and players, joining us for the pleasure of playing volleyball at all levels.

Come join us as it will be its best ever tournament. 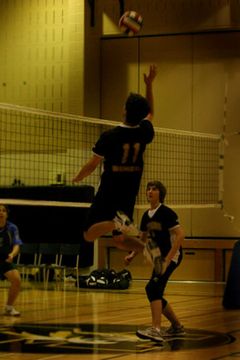 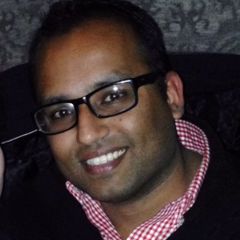 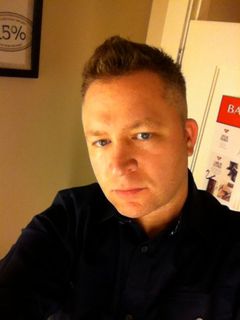 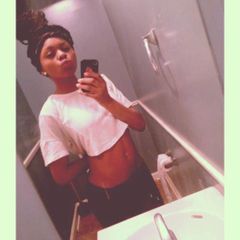 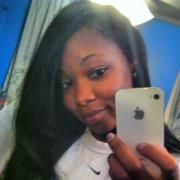 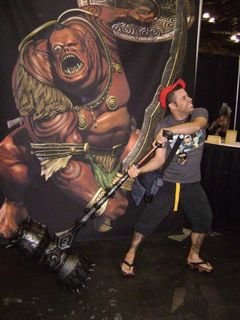