Organized by Alexander B.


The NFFLA is the Atlanta chapter of the National Gay Flag Football League (NGFFL), which promotes competition and camaraderie among LGBT and LGBT-friendly athletes.

The National Flag Football League of Atlanta is a 7-on-7 flag football league composed of members of the gay community and allies in metro Atlanta. There are over 100 players each season generally filling about eight to ten teams. 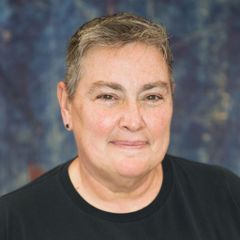 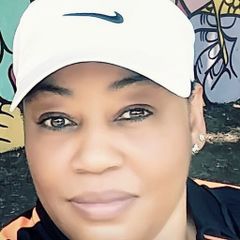 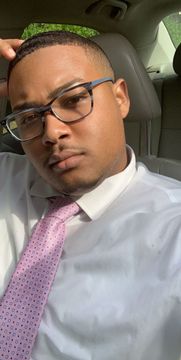 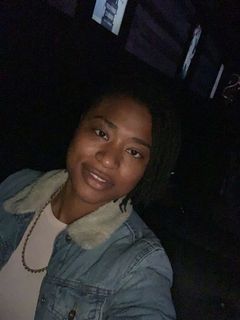 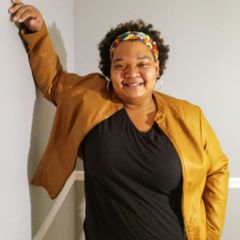 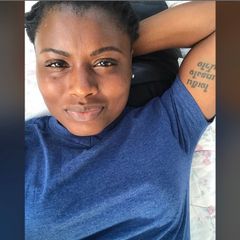 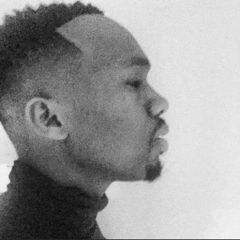 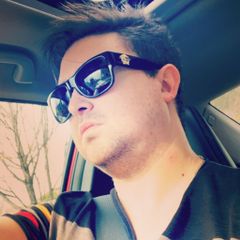 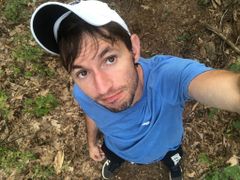 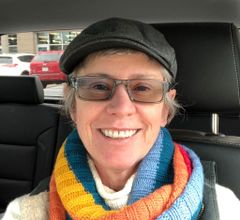 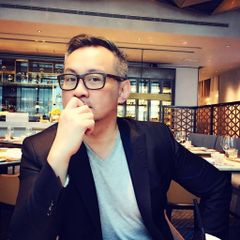 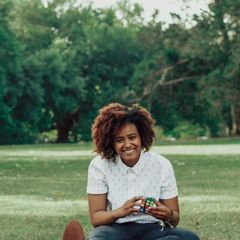 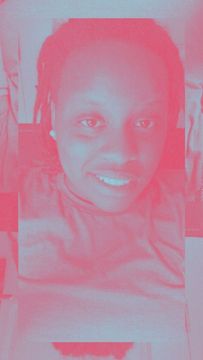