Cyber Security in the Cloud 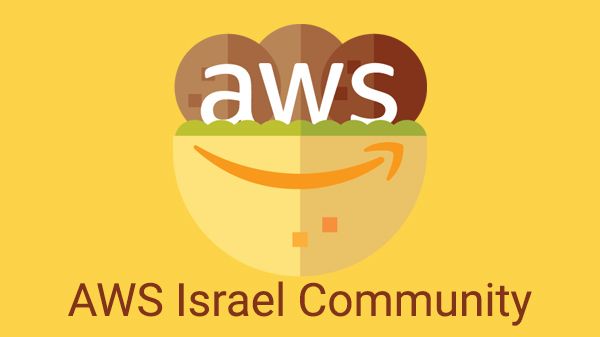 The use of cloud infrastructure forces us to break the known security paradigms and to think differently about concepts of control and trust. Making the adjustments is not always easy and sometimes it's hard to know how to face security requirements in this new situation.

AWS announced a number of new security capabilities at Re:Invent likely to be of interest to User Group members; Shield, in particular Shield Advanced, is a new DDoS mitigation and cost insurance service designed to mitigate the impact of DDoS attacks both in terms of technical countermeasures and AWS utilisation costs. In this session, we’ll be looking under the covers of the service to discuss how it works.

In addition, one of the announcements which might have been overlooked amid the range of launch announcements of whole new services, was the launch of EC2 Systems Manager; this is a suite of infrastructure utilities for both EC2 and on-premise use, which enables EC2 instance environment tests similar to OpenSCAP or OSQuery to be integrated with AWS Config, instance maintenance windows to be scheduled and managed, and secrets such as remote system access credentials and cryptographic keys to be centrally held and managed in the manner of Hashicorp Vault, Netflix Lemur and others. We’ll be looking at the use of these services, after Shield.