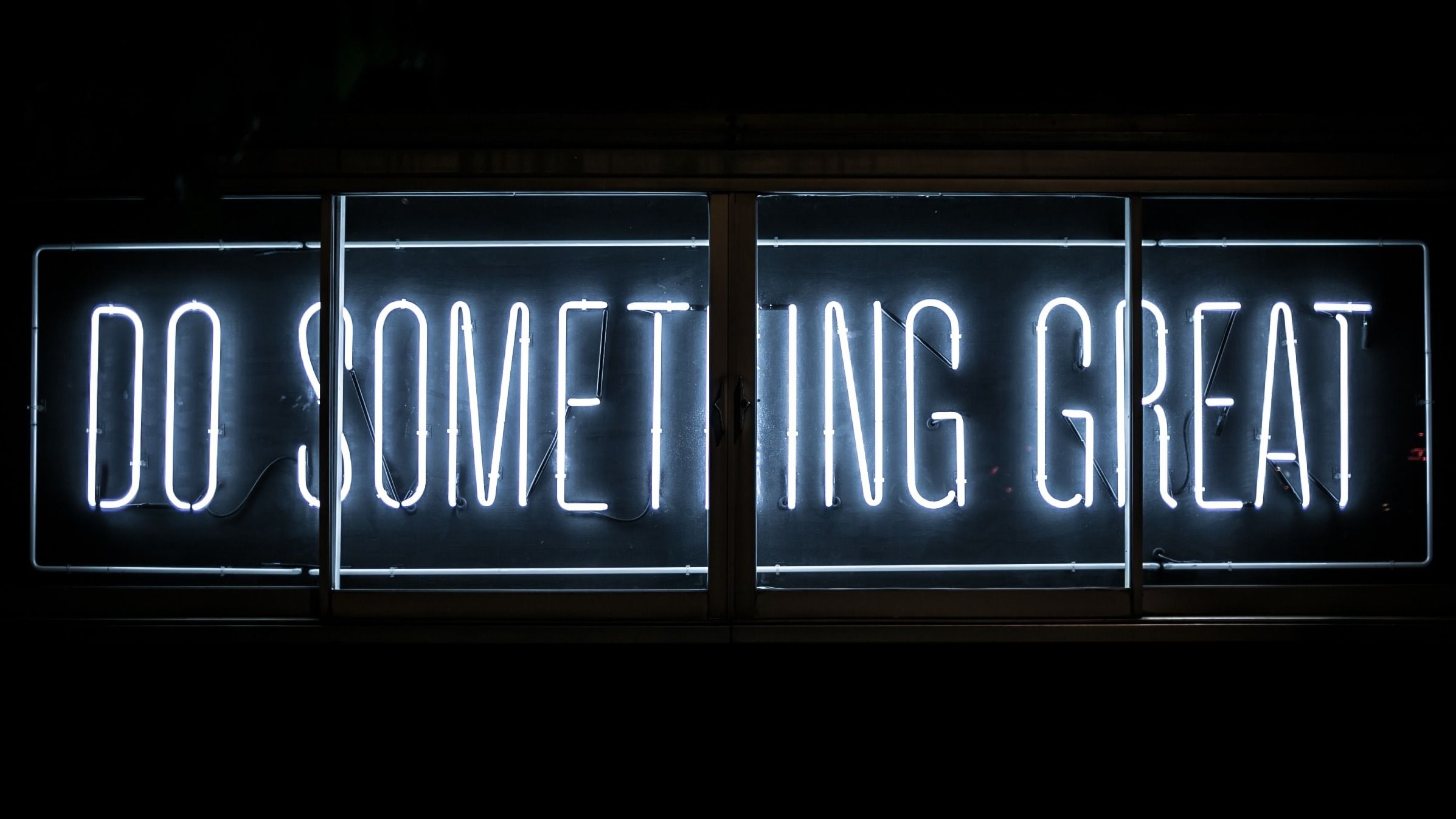 Upstairs in the library

This is the inaugural event for the Adelaide Entrepreneurship Speed Networking at a unique location upstairs in the vintage library of the Archer Hotel on O'Connell Street North Adelaide.

The cost of this inaugural event will be covered by the hosts.

The idea for Adelaide Entrepreneurship Speed Networking is a meeting in a format to accelerate entrepreneurial contacts. Participants greet each other in a series of brief exchanges during a set period of time. During an interaction, participants share their professional backgrounds and entrepreneurial goals. Participants are generally seeking to establish mutually beneficial harmonious relationship.

The meeting format will be Round Robin. In the Round Robin format, participants meet each other sequentially in random pairings. To facilitate movement of participants, the chairs in the room are often organized in two circles or facing rows of desks.
The host opens the first round of meetings, usually with a bell or buzzer. The two participants in each meeting introduce themselves, briefly summarizing their business histories and goals. They often exchange business cards and possibly additional information for a follow-up meeting.
After a set time period of a few minutes, the host stops the first round of meetings. Then either the inner or outer circle participants – or the front or back line of desks – moves to the next space. Following a brief settling-in period, the host starts the second round of meetings.
In Round Robin speed networking, a participant would meet an average of 10 contacts during an hour-long event.