Programming in Microsoft Visual F# AND Blockchain for Mobile 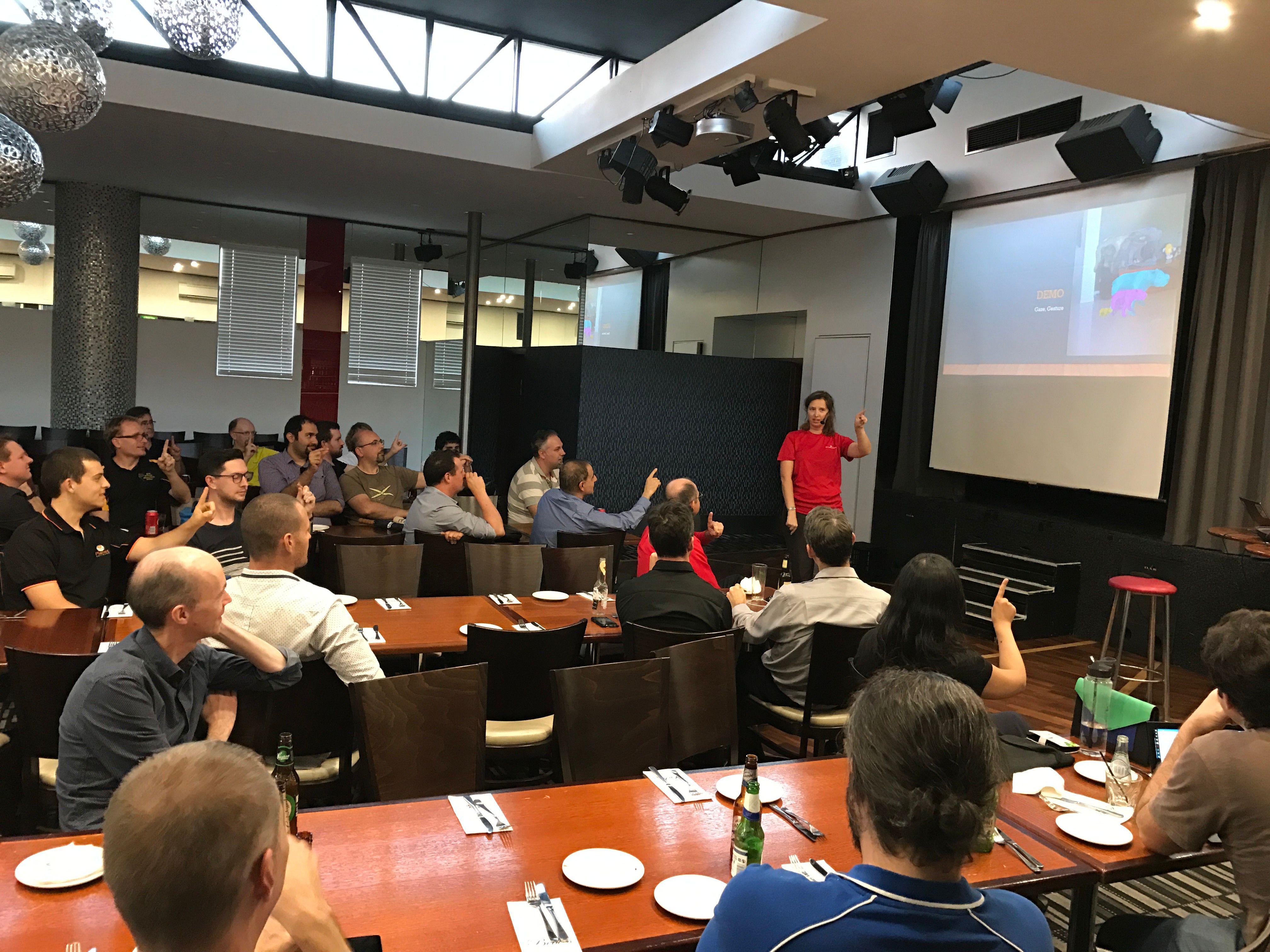 This month sponsored by Microsoft (and we're in a different room!)

Blockchain for Mobile with Michael Williams

Blockchain is the next big thing, have you ever wondered how we can incorporate this technology with mobile?

In this session, we will learn how to integrate blockchain technology with your mobile applications, and have a look at the new Azure Blockchain Workbench

Michael Williams is a Technical Solutions Professional for Application Innovation, based in Sydney Australia. He is a Full Stack developer with over 8 years experience in Mobile development and 3 years with architectural design in the cloud (Azure, AWS and some Google Cloud). Michael has been working with the Xamarin and the mobile DevOps toolset for 4 years now, he has built applications using both Xamarin Native, Xamarin Forms and hosted back ends via AWS and Azure using CQRS and Event Sourcing. Before Joining Microsoft, Michael worked on projects with 7 companies, including Telstra Health.

F# is the third major language in .Net. It is a functional, object-oriented language suitable for most applications, and shines in large and/or technical projects.

There will be a coding demonstration and pragmatic pointers for getting started and progressing to real world projects.

Stephen Hosking is an app developer for the Windows and Android platforms and has been using F# since it emerged from Microsoft Research in 2006. His background includes 20 years as a software engineer in the aerospace business. Recent work: NoPowerTXT, LitePlanner.

Cost: Free, thanks to Microsoft!