For those who ran cross country years ago in high school, do you remember how fun, grueling, exciting, and gut-wrenching that was? Do you recall the camaraderie of running as part of a team, even as the race itself (for me at least) felt so lonely. There are tennis leagues for adults, bowling leagues, adult softball league . . even kickball leagues. Why not adult cross country running league?

In organizing this, from the outset, I want to set very, very, very limited expectations. I hope to get enough interest to create no more than four teams of seven people each. Maybe, if this gets started, some day this might be something grand . . . but, from the outset, I just want to start extremely small and limited: four teams meeting over the months of October and November 2014 in the following manner:

In thinking about this, I want to put it out there that each team should be of whatever skill level teams so desire to be. Some teams might consist of great runners -- others might be so, so. It doesn't matter: at this point, this league would be about fun, camaraderie, suiting up as a team in your color-coordinated running sneakers (wow, what a 70s word!) and running togs! So, if people are interested in getting together, co-founding this, and planning this out . . . why not. 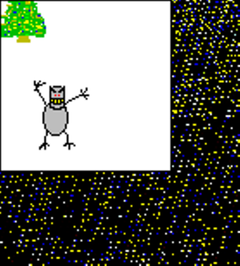 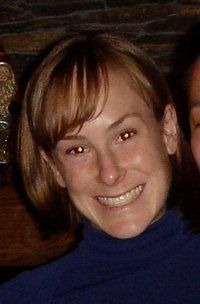 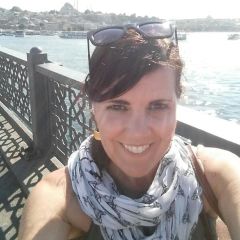 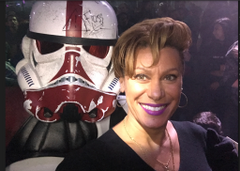 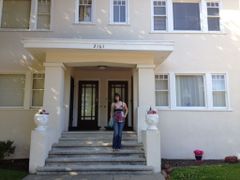 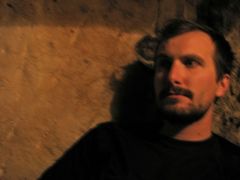 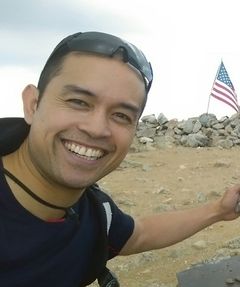 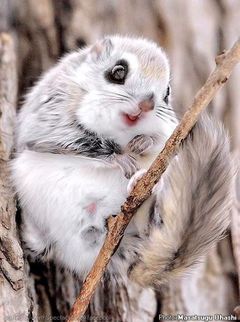 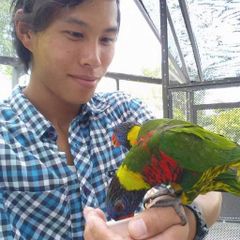 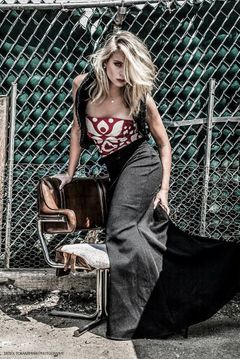 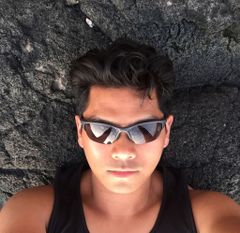 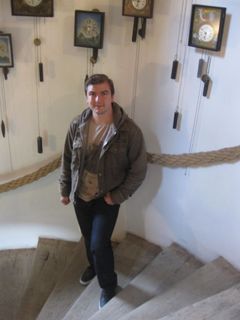