Jazz Lives Philadelphia Presents: After Hours, a new, revolutionary, year round concert series aiming to expand audiences for jazz by producing performances in non-traditional venues. Jazz Lives Philadelphia is partnering with household names in the city to produce these concerts in intimate settings after the space is closed to the public. La Colombe, the famed Philadelphia based coffee shop, will be opening their doors at their flagship location in the Fishtown neighborhood for the first After Hours concert of the series on March 1st, 2018. The first concert, titled The Kings and Queens of Blues, will feature some of the most prominent as as well as some lesser known treasures from the blues performed by rising star trumpeter Alphonso Horne in a duo setting. La Colombe in Fishtown is located at 1335 Frankford Ave, Phila., PA 19125. Doors will open at 8pm and the show will be begin at 8:30pm. Tickets available here: jazzlivesphiladelphia.ticketleap.com/after-hours-la-colombe/. About the Artist: An internationally touring artist based in New York City, trumpeter Alphonso Horne is becoming one of the most sought after jazz musicians of his time. Deeply rooted in the tradition of blues and swing, Horne’s performances electrify audiences and leave listeners with a new and higher standard for jazz music. A friend of Jazz Lives Philadelphia since its inception and a graduate of the Juilliard School, Alphonso has been trained by and has performed with some of the greatest living jazz musicians in the world such as Wynton Marsalis, Marcus Roberts and Marcus Printup. Horne is also a consistent face on the stages of Jazz at Lincoln Center as both a band leader and a sideman. About After Hours: After Hours is a new initiative by non-profit 501(c)(3) organization Jazz Lives Philadelphia. With After Hours, Jazz Lives Philadelphia aims to expand audiences for jazz by connecting artists and communities while bringing attendees into new spaces. Additional spaces that Jazz Lives will work with in 2018 includes Amalgam Comics, the Seraphin Gallery, and One Liberty Observation Deck. Additionally, Jazz Lives Philadelphia will have a focus on paying musicians a fair fee for their work, something that unfortunately is not always found in Philadelphia. Another concept of this project will be for the Jazz Lives team to work with each artist to implement a strong marketing plan in order to equip, in particular, younger artists with the skills that will help propel their career forward.

The mission of Jazz Lives Philadelphia is to celebrate jazz music through performance, education and community outreach. Jazz Lives Philadelphia was created to build on the great tradition of jazz in Philadelphia. Founded by a team of six Temple University undergraduate students no more than three years ago, the organization is working to push jazz music to the forefront of the artistic, cultural, and social renaissance that is happening in Philadelphia. Jazz Lives fosters the growth of jazz musicians and advocates through its educational initiatives at local elementary, middle and high schools while increasing the number of jazz performances in the city each year. 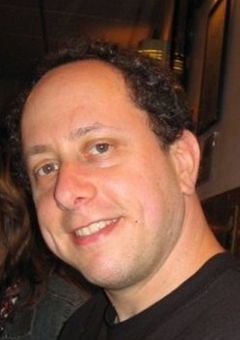 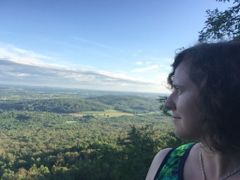 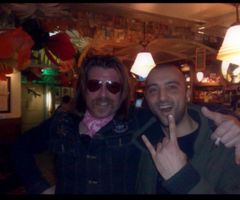 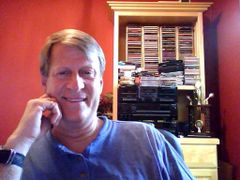 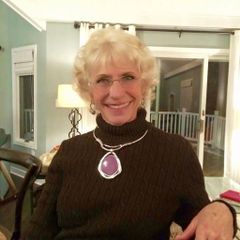 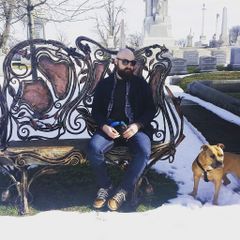 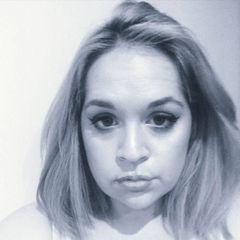 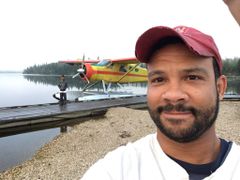 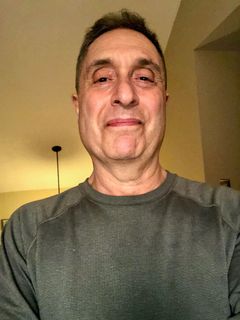 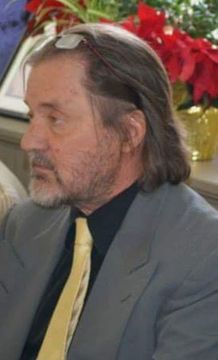 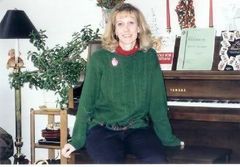