Thriving since 2000, the AgilePDX user group has brought practitioners of all flavors and forms of Agile software development together. Our vision: We see Portland as a world-class leader in software development. By "World Class" we mean profitable, sustainable, and joyful. Our mission: We work together to create a vibrant, successful Agile community of practice in the greater Portland metropolitan area where we share real-world experience, distilled wisdom, and innovative ideas for Agile done well. We are an active group and offer several ways to connect with our community. Visit agilepdx.org to learn more.

Let's spend the late morning sun(?) talking about Agile-inspired and other topics that shake loose from our minds. We'll spend the first few minutes gathering discussion ideas, then roll right into the smooth easy cadence of the lively chatter. New to Lean Coffee? It's a great way to have real, focused dialogue and we often discuss matters of agile, lean and such - but anything goes. As far as the mechanics, here's the template: Step 1: Everybody writes down proposed topics on stickies, placing them in the center of the table. Take as much time as needed, but typically takes only 3-5 minutes (or whenever coffee is ready). Step 2: Each topic is briefly described by its writer to give a flavour for the subject (15-30 seconds typically per sticky). Step 3: Each person gets a small number of votes which they indicate by marking the voted-for sticky with their sharpie (all votes on one, one across many, follow your interests). Step 4: The top stickies are placed in the ToDo column, ordered by the stickies with the most votes at the top. Step 5: Topic is discussed for 5 minutes. The facilitator takes a quick "Cesar" (thumbs up/down) vote at the five-minute timer, and she moves on for three more minutes if the discussion still has majority interest. When complete, move the sticky over to the Done column. Rinse and repeat. Step 6: wrap-up thoughts at the end - what one idea or person did you most enjoy, then break for home/drinks/cover.

Join us for our monthly Downtown Pub Lunch - Virtually! This month's topic is: Supporting remote teams through fraught times. Let's get together virtually and share our experiences with "Supporting remote teams through fraught times." Please join our community of purpose and share with one another. This event is inclusive and open to all - please share with a friend! ** Additional Information: ** Zoom details to follow, for those who register for the event.

AgilePDX is providing a forum for Agile Project Managers, Agile Facilitators, and Scrum Masters to gather online once a month and discuss all things project, program, and portfolio related. Please join us for a Lean Coffee style event facilitated by experienced Agile PM's and instructors in the PMI Agile Certified Practitioner prep program. You'll be dialing in from your desktop with your favorite early morning brew. Please join with your camera on. The Zoom URL will be provided to confirmed attendees. Feel free to post questions to this meetup prior to the event. We welcome divergent opinions and experience reports. Bring your challenges for groups feedback and support. Plan to join 15 minutes early for coffee clatch chat and networking or stay 15 minutes for the same networking experience.

Love frameworks but don't love dogma? Each month in 2020 we'll take one of the 12 Agile Principles and explore what they mean for our work today, inside and outside of software. In November, we’ll be exploring the 11th Agile Principle, “The best architectures, requirements, and designs emerge from self-organizing teams..” Ron Lichty first encountered agile in the form of XP in 1999, at Schwab; he brought XP’s creator Kent Beck in to talk to and coach Schwab's teams before "coaching" was common. Ron had, a decade earlier, been a developer - his consumer code had won some awards and been featured on the covers of a few magazines, and he’d been awarded patents for his device code. He’d then cut his teeth managing at Apple; as he cycled back to programming and was repeatedly promoted to managing, he began puzzling out processes that would support programmers to have fun, do their best work and deliver software that would delight customers. Ron remembers his first encounter with scrum, in 2002, as magical. He was newly promoted from director to vice president of engineering at Schwab but, he says, he'd never left his developer brain behind. He was awed by the agility of a backlog ordered and reordered by customer value as requirements and customer outlook changed, and he reveled at the productivity and joy resulting from developers repeatedly delivering an iteration’s work that had been planned from the top of that backlog by developers who were then uninterrupted - given focus - in execution. Ron began training friends’ teams in scrum in 2009 and soon found his trainings in demand. In 2012, he stopped shoehorning agile training into full-time engineering leadership roles and pivoted to full-on consulting (http://www.ronlichty.com) focused on making software development “hum”: advising business, product and engineering leaders how to untangle the knots in their software development, training teams and execs in making their software development more effectively agile, coaching engineering managers and leaders to serve their teams more effectively, and occasionally parachuting in to assume an interim VP Engineering role himself. Ron is convinced that self-organizing teams - giving teams autonomy, mastery and purpose within a culture of psychological safety - results more often than not in executives and team members alike thrilling in experiencing the best teams of their lives. Ron’s fifth book - Addison-Wesley's 450-page Managing the Unmanageable: Rules, Tools, and Insights for Managing Software People and Teams (http://www.ManagingTheUnmanageable.net) - advises software development managers how to be more effective managers and servant leaders. In his continued search for effective best practices, Ron also co-authors the periodic Study of Product Team Performance. (http://www.ronlichty.com/study.html) Ron co-chairs Enterprise Agile SF, Managing Software Teams in Seattle, and the Silicon Valley Engineering Leadership Community. Join us for a facilitated discussion, where we will discuss what the 11th Agile principle means today and explore the best ways to achieve technical excellence on a development team. Notice: This meeting may be recorded. Events are made possible by the AgilePDX community and our sponsors, including platinum sponsor ProFocus Technology (https://www.profocustechnology.com/). Learn more about our sponsors at https://agilepdx.org/sponsorship. ** Additional Information: ** THIS EVENT IS ONLINE ONLY. Call-in information provided after you RSVP! 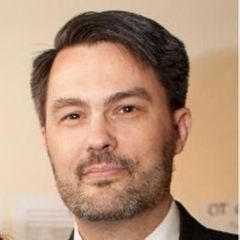 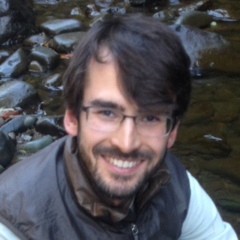 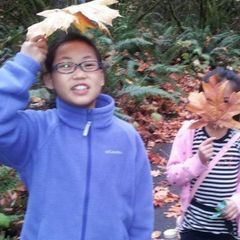 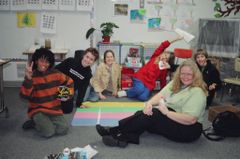 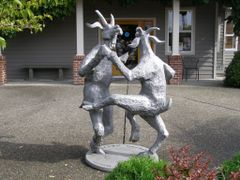 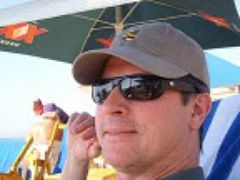 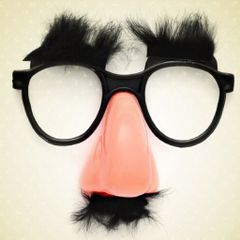 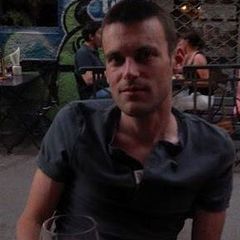 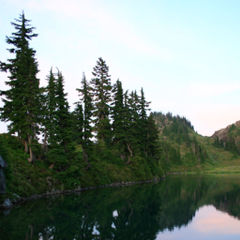 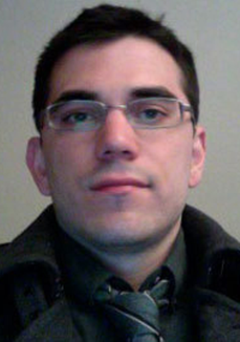 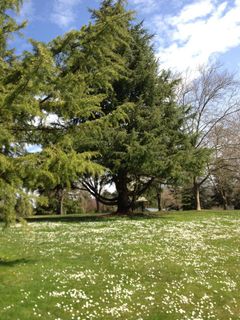 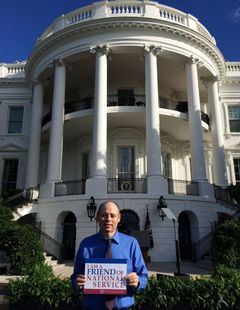