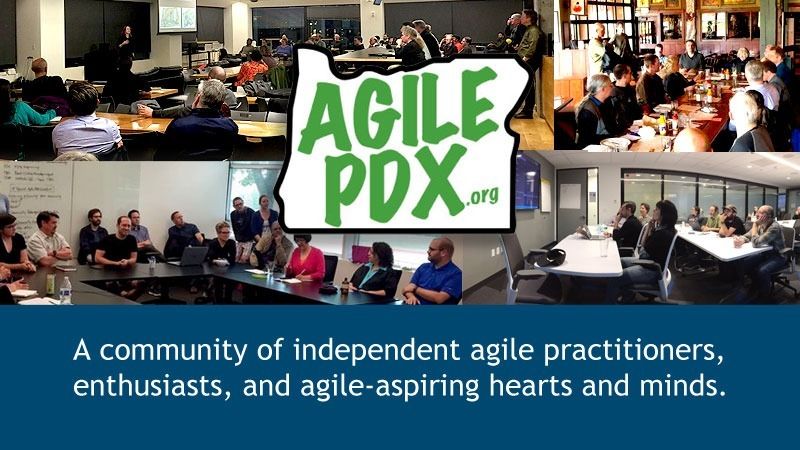 Mob Programming is a software development practice with many benefits - it raises code quality, removes knowledge silos, minimizes mental fatigue, and more. In practice it feels more like a bulldozer than a racecar - unstoppable and thorough. The core of mob programming is pointing many pairs of eyes on a single problem, pushing all the code through a single keyboard. Each month we'll explore different methods for learning to mob well and reaping the rewards of this practice as soon as possible on your own team.

NOTE: we are relocating to Cayuse! Enter WTC Building One at its second floor lobby (ADA access: ground floor elevator). Take an elevator to the 9th floor (press '9' outside the elevators and use the indicated cab). Follow signs to the Cayuse lobby and sign in for the event.

Willem Larsen is a senior software developer at Hunter Industries. He has been speaking at Agile conferences on improving collaboration since 2009. He is the creator of accelerated team learning tools such as the Mob Programming role-playing game and Code Cooking (with Emmanuel Gaillot), author of the Language Hunter's Kit, co-author of 5 Rules For Accelerated Learning, founder of Language Hunters (a non-profit organization dedicated to improving communities of learning in technology, language, science, and music), and both a wildlife tracker and Search and Rescue tracker.