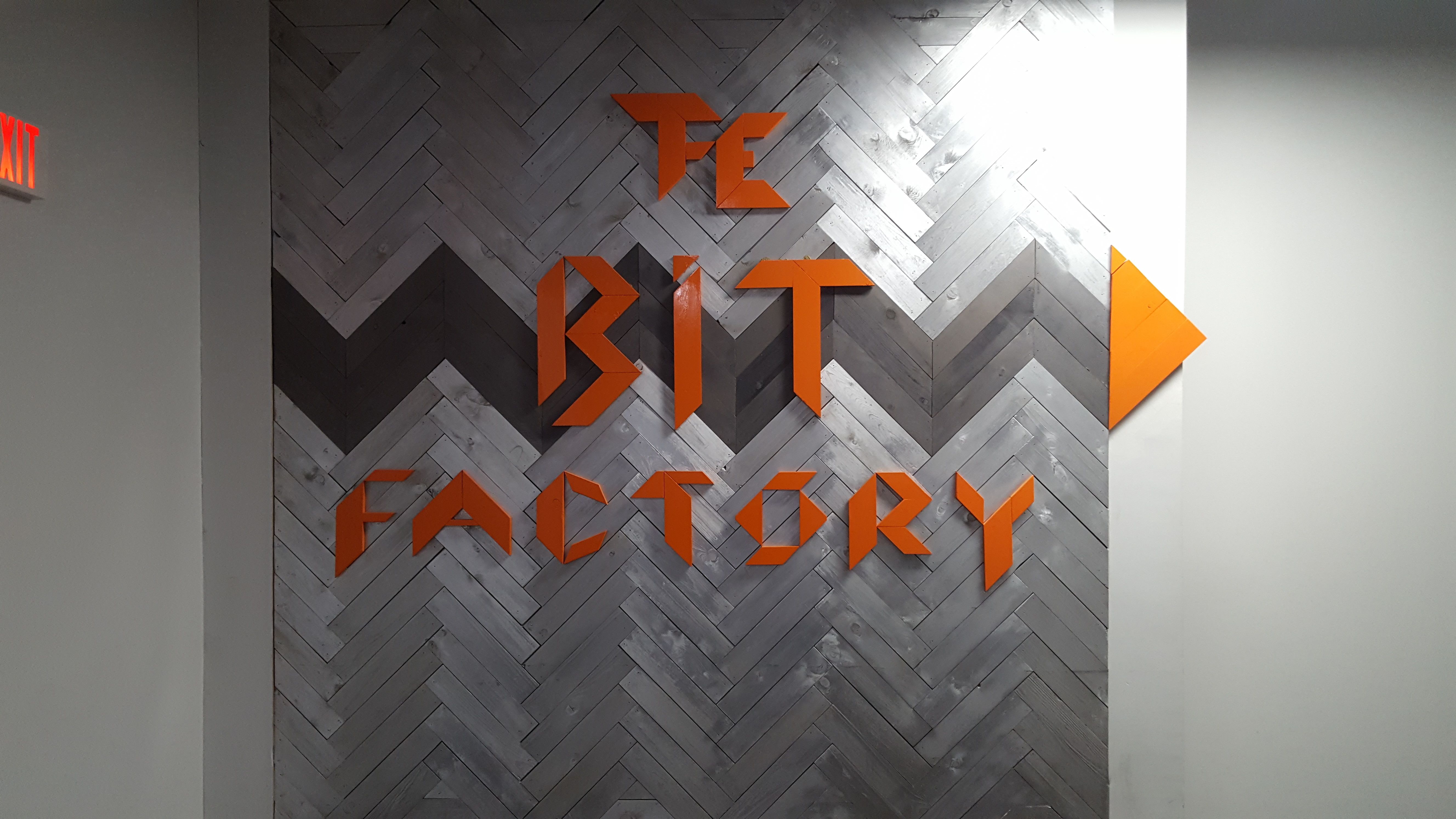 Thanks to Docker and Windows Containers, it's now possible to have a no-fuss, full SQL Server instance on your development, test or QA machine. You can use SQL Server for Linux in a Docker container on any platform that supports a Docker engine or SQL Server in Windows Containers. The containers allow you to instantly spin up one or more SQL Servers as needed and wipe them out then restart a clean instance when the time is right. This makes for a killer developer environment to have the full power of SQL Server without the fuss. It also is a boon for automated test environments where you need to run integration tests against SQL Server. This session will focus on using Docker to get, run and manage SQL Server for Linux instances as well as a peek at running Windows based SQL Server SKUs. You'll also learn about persisting data and how to create and share an image with your own database already on it. Bonus lessons will include using command line SQL and the new cross-platform SQL Operations Studio.

About Julie Lerman:
Julie Lerman has been programming and mentoring developers for over 25 years and brings a wealth of experience and knowledge to share with Pluralsight subscribers. She is the leading independent authority on the Entity Framework and has been using and teaching EF since its inception. You may be familiar with her highly acclaimed series of "Programming Entity Framework" books, including the Code First and DbContext editions. Julie is well known in the .NET community as a Microsoft MVP, Microsoft Regional Director, ASPInsider, and conference speaker around the world and she has authored the monthly MSDN Magazine Data Points column since 2010. Pluralsight brought Julie on as an author in 2010, and since then she has created many courses on Entity Framework as well as introductory courses on Domain-Driven Design and Unit Testing.

Julie lives in Vermont where she has run the Vermont.NET User Group since 2002. You can follow Julie's blog and other industry activities and keep track of her every thought on twitter.