I have a NoSQL Toaster: A Review of NoSQL Datastores

Hosted by
Craig P. and 3 others 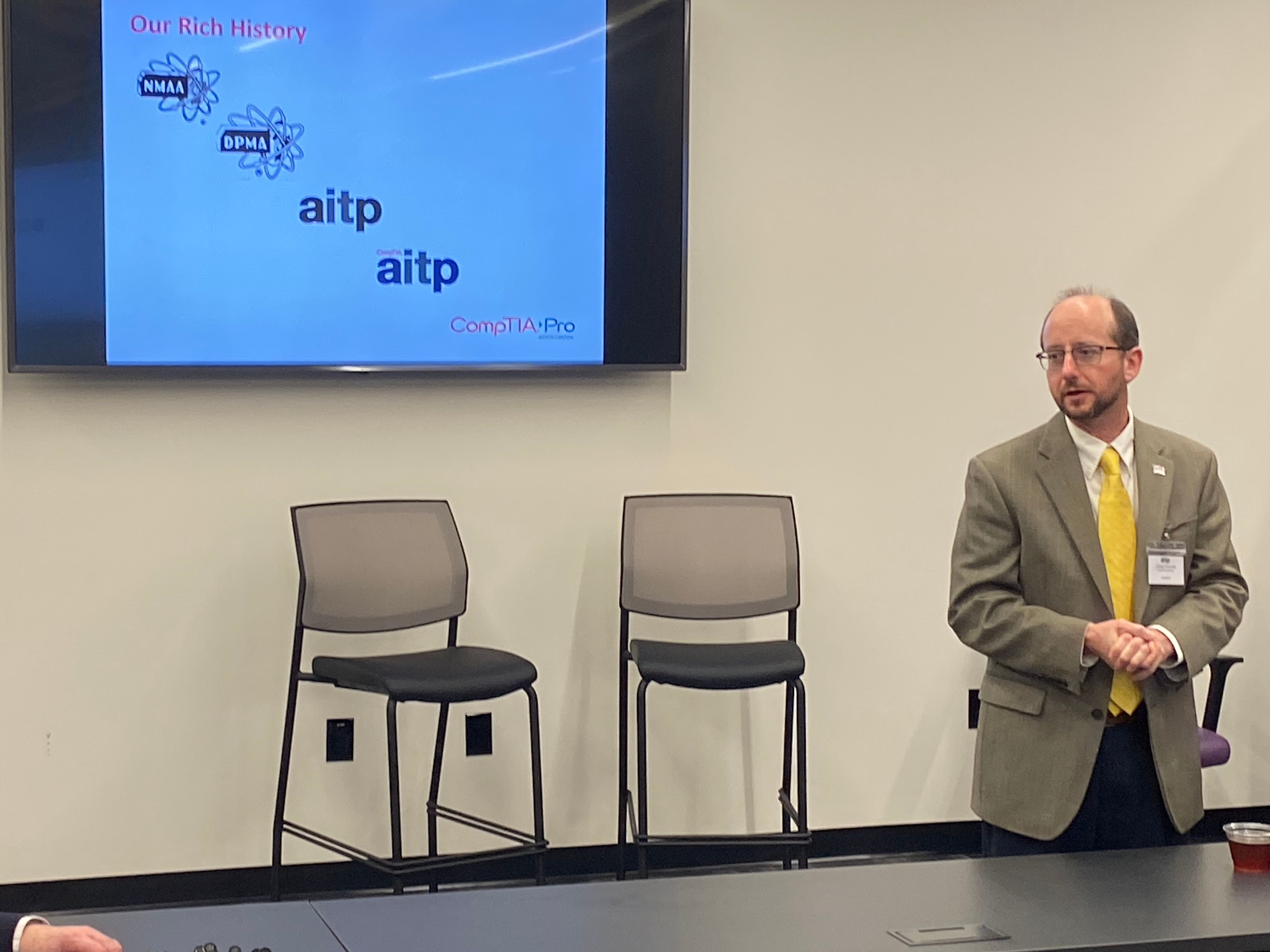 I have a NoSQL Toaster

My toaster stores data without SQL and without tables. But making a choice based on what something doesn’t have isn’t terribly useful. “NoSQL” is an increasingly inaccurate catch-all term that covers a lot of different types of data storage. Let’s make more sense of this new breed of database management systems and go beyond the buzzword. In this session, the four main data models that make up the NoSQL movement will be covered: key-value, document, columnar and graph. How they differ and when you might want to use each one will be discussed.

This session will be looking at the whole ecosystem, with a more detailed focus on Couchbase, Cassandra, Riak KV, and Neo4j.

CompTIA Association of IT Professionals (Akron-Canton)