Foodies and film lovers, in your 30s and 40s-ish, come explore Alameda’s vast array of delightful restaurants or watch a film at the historic, art deco, Alameda theatre. We’ll mix it up with one or the other or both.

NOTE: We are temporarily suspending all in-person gatherings due to Covid-19. However, we've begun online film gatherings (download Netflix party to join) and online film discussions!

We’ll savor cuisine from around the world including some of my favorite Alameda restaurants: Spice I Am (Thai), Spinning Bones (fusion rotisserie), Ohgane (Korean BBQ) and this is just for starters. Phnom Penh (Cambodian), Mama Papa Lithuania (Lithuanian), Speisekammer (German), Asena (Mediterranean) and many more are also on the radar.

Generally, we stick to restaurants with 4-star Yelp reviews or higher.

We see a film or dine at a restaurant at least once a month. Usually we switch back and forth between the two from month to month.

You don’t have to live in Alameda to join. So close your laptop, silence your iPhone, and come meet some new people! Great dining. Great films. All within the hip, little, island community of Alameda.

Movie theaters are still out, but another Netflix Party is in! Let's chill at home, but together, with the Saturday night comedy Silver Linings Playbook. (https://youtu.be/Lj5_FhLaaQQ). After the film, whip up a cocktail, and meet us on Zoom for a late night happy hour! Silver Linings Playbook stars Bradley Cooper and Jennifer Lawrence, with Robert De Niro, and Chris Tucker in supporting roles. In this romantic comedy, a former teacher moves back in with his parents and tries to reconcile with his ex-wife, after a stint in a mental institution. Things get more challenging when the teacher meets Tiffany, a mysterious girl with problems of her own. Not interested in the movie? Then join us at 9:15 PM for the Zoom happy hour. RSVP for the event here to receive the Zoom link. Additional Info: 1) To join us please download the Netflix Party app (https://www.netflixparty.com/) to your computer, using Chrome browser, prior to the event. 2) I'll send the link for the movie and Zoom (download the Zoom app if you don't already have it) happy hour to everyone that RSVPs on the day of the event. Make sure your Meetup notifications are on to receive it. 3) To watch the movie you'll need to click on the red NP icon (in the Chrome browser) to join the party after clicking on your party invite link. 4) Once you're in the "party" you should see a chat box. Please add your name to your chat icon (and feel free to change the icon if you'd like) so we can greet you by name. Let's lose the Covid blues with a fun night in together! Please RSVP by 4 pm Saturday, July 11. Great dining. Great films. All within the hip, little, island community of Alameda. 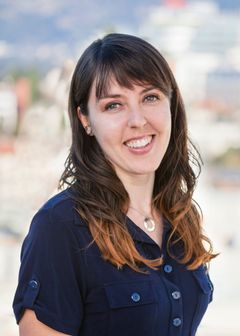 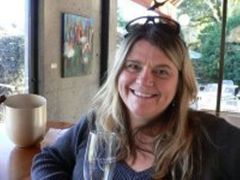 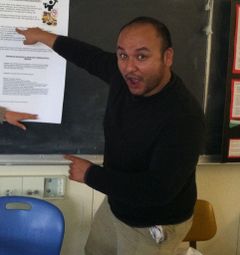 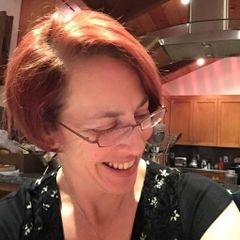 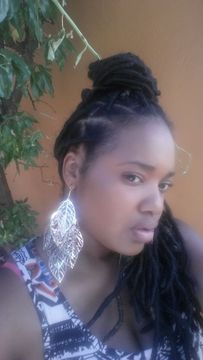 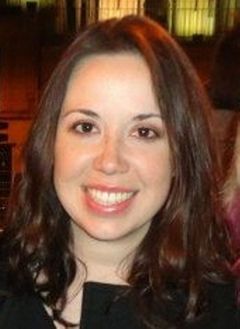 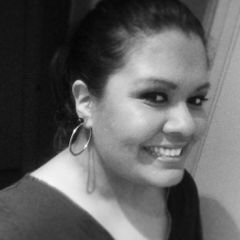 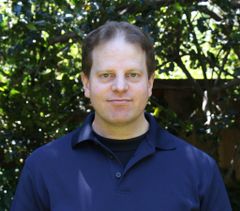 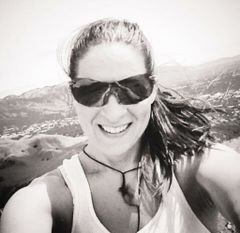 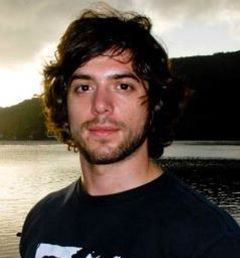 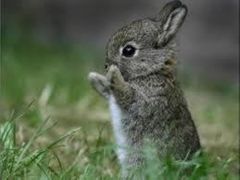 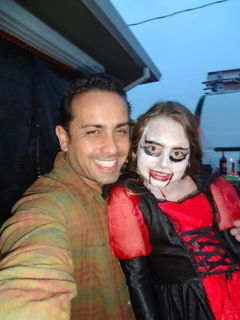 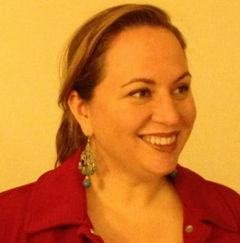