The 2020 Book List Is Here! Alexandria Book Circle meets in Old Town Alexandria at 8 pm on the third Tuesday of the month. We read and discuss a wide variety of books: literary fiction, science fiction, fantasy, nonfiction, mystery, classics, thrillers, young adult, biography, and more. We can't wait to welcome you to our next Book Club meeting!

JANUARY 21 - We’ll use this session for exploring the books members have suggested for 2020 and determining which ones will make the list.

When George Washington became president, he and the First Lady relocated to the temporary U.S. capital of Philadelphia. One of the nine slaves that accompanied them was Ona Judge, the half-white personal maid and dresser of Martha Washington. But Philadelphia law required slaves to be set free after six months of residency, so the Washingtons circumvented the law by returning the slaves briefly to Mount Vernon every six months, to reset the clock. Ona’s position was a comfortable one compared to many slaves. But she longed for freedom. When she heard she was to be sent back south for good to be gifted to Martha’s mercurial granddaughter as a wedding present, she knew it was time to act. With help from some of the city’s large population of former slaves, she escaped, setting off a years-long pursuit by the Washingtons, who were mystified by Ona’s desire for freedom and determined to get her back.

MARCH 17 - Where the Crawdads Sing, by Delia Owens

Rumors of the "Marsh Girl" haunt Barkley Cove, a quiet town on the North Carolina coast. In late 1969, when Chase Andrews is found dead, the locals immediately suspect Kya Clark, the so-called Marsh Girl. But Kya is not what they say. Sensitive and intelligent, she has survived for years alone in the marsh that she calls home, finding friends in the gulls and lessons in the sand. Then the time comes when she yearns to be touched and loved. When two young men from town become intrigued by her wild beauty, Kya opens herself to a new life--until the unthinkable happens. Where the Crawdads Sing is at once an exquisite ode to the natural world, a coming-of-age story, and a surprising tale of possible murder.

Fans of Douglas Adams and P.G. Wodehouse will love visiting Jasper Fforde's Great Britain, circa 1985, when time travel is routine, cloning is a reality (dodos are the resurrected pet of choice), and literature is taken very, very seriously: it’s a bibliophile’s dream. England is a virtual police state where an aunt can get lost (literally) in a Wordsworth poem, and where forging Byronic verse is a punishable offense. All this is business as usual for Thursday Next, renowned Special Operative in literary detection. But when someone begins kidnapping characters from works of literature and plucks Jane Eyre from the pages of Brontë's novel, Thursday is faced with the challenge of her career. Wickedly funny.

MAY 19 - Our Magnificent Bastard Tongue, by John McWhorter

A survey of the quirks and quandaries of the English language, focusing on our strange and wonderful grammar. Covering the Celtic, Welsh, Viking, German, and Norman influences, McWhorter draws on genetic and linguistic research to narrate the colorful evolution of the vocabulary and syntax of English.

JUNE 16 - The Girl Who Wrote in Silk, by Kelli Estes

Inspired by true events, Kelli Estes's brilliant and atmospheric novel serves as a poignant tale of two women determined to do the right thing, and the power of our own stories. Inara Erickson is exploring her deceased aunt's island estate when she finds an elaborately stitched piece of fabric hidden in the house. As she peels back layer upon layer of the secrets it holds, Inara's life becomes interwoven with that of Mei Lein, a young Chinese girl mysteriously driven from her home a century before. Through the stories Mei Lein tells in silk, Inara uncovers a tragic truth that will shake her family to its core ― and force her to make an impossible choice.

This award-winning bestseller spotlights the American women who secretly served as codebreakers during the war. Recruited by the military from small towns and elite colleges, 10,000+ women moved to Washington and learned the meticulous work of codebreaking. Their efforts shortened the war and saved lives. But a strict vow of secrecy nearly erased their efforts from history. Now, through dazzling research and interviews with surviving code girls, bestselling author and former Washington Post columnist Liza Mundy brings to life this riveting and vital story of American courage, service, and accomplishment.

AUGUST 18 - The Intuitionist: A Novel, by Colson Whitehead

Calamity has struck the city's Department of Elevator Inspectors. There are two warring factions within the department: The Empiricists work by the book and dutifully check for imperfections, while the Intuitionists simply enter the elevator and intuit any defects. Lila Mae, the city’s first black female inspector, is an Intuitionist and has the highest accuracy rate in the department. But when an elevator into total freefall on her watch, chaos ensues. It's an election year in the Elevator Guild, and the good-old-boy Empiricists want to assign the blame to an Intuitionist. But Lila Mae is never wrong. When she goes underground to investigate the crash, she uncovers a secret that will change her life forever.

SEPTEMBER 15 - A Train in Winter: An Extraordinary Story of Women, Friendship, and Resistance in Occupied France, by Caroline Moorehead

In January 1943, 230 women of the French Resistance were sent to the death camps by the Nazis. Their story is an unforgettable chronicle of terror, courage, defiance, survival, and the power of friendship. Caroline Moorehead, a distinguished biographer and human-rights journalist, brings to life a story that is an essential addition to our understanding of World War II—a riveting account of courageous women who sacrificed everything to combat evil.

OCTOBER 20 - The Heretic’s Daughter: A Novel, by Kathleen Kent

Salem, 1752. Sarah Carrier Chapman, weak with infirmity, writes a letter to her granddaughter that reveals the secret she has closely guarded for six decades: how she survived the Salem Witch Trials when her mother did not. Sarah's story begins more than a year before the trials, when she and her family arrive in a New England community already gripped by superstition and fear. As they witness neighbor pitted against neighbor, friend against friend, the hysteria escalates--until more than two hundred men, women, and children have been swept into prison. Among them is Sarah's mother, Martha Carrier. In an attempt to protect her children, Martha asks Sarah to commit an act of heresy--a lie that will most surely condemn Martha even as it will save her daughter.

This nonfiction book is a stunning feat of historical sleuthing that brings to life the forgotten hero who inspired The Count of Monte Cristo and The Three Musketeers. The real-life protagonist of The Black Count, General Alex Dumas, is a man whose story is familiar – because his son, novelist Alexandre Dumas, used it to create some of the best-loved heroes of literature. But behind the swashbuckling adventures lies an even more incredible secret: the real hero was the son of a black slave. Born in Saint-Domingue (now Haiti), Alex Dumas was briefly sold into bondage but made his way to Paris where he was schooled as a sword-fighting member of the French aristocracy. Enlisting as a private, he rose to command armies in an audacious campaign across Europe and the Middle East – until he met an enemy he could not defeat.

DECEMBER 15 - A Light of Her Own, by Carrie Callaghan

In Holland 1633, a woman’s ambition had no place. Judith Leyster dodged the law and whispers of murder to try to become the first woman admitted to the Haarlem painters’ guild. Maria is a Catholic in a country where the faith is banned, hoping to absolve her sins by recovering a lost saint’s relic. Both women’s destinies will be shaped by their ambitions, running counter to the city’s most powerful men. A vivid portrait of a remarkable artist, A Light of Her Own is a novel based on fact, a richly-woven story of grit against the backdrop of Rembrandt and an uncompromising religion. 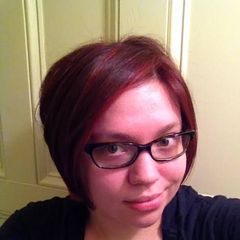 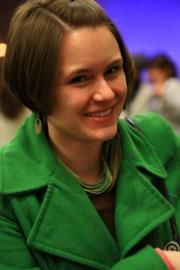 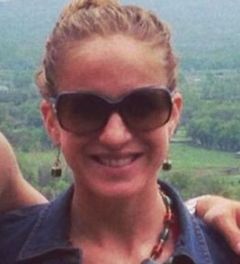 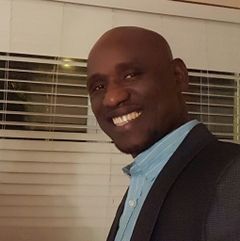 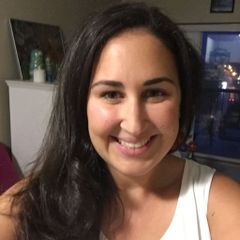 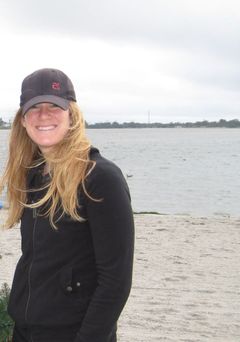 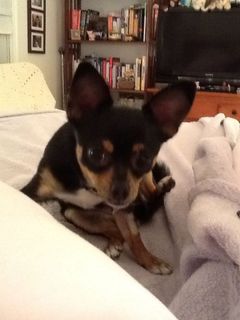 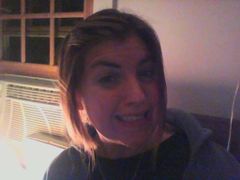 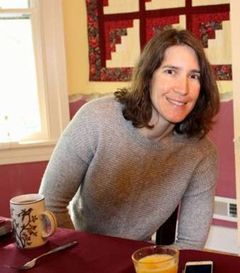 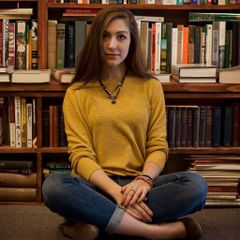 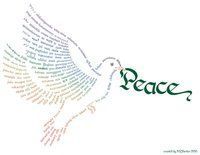