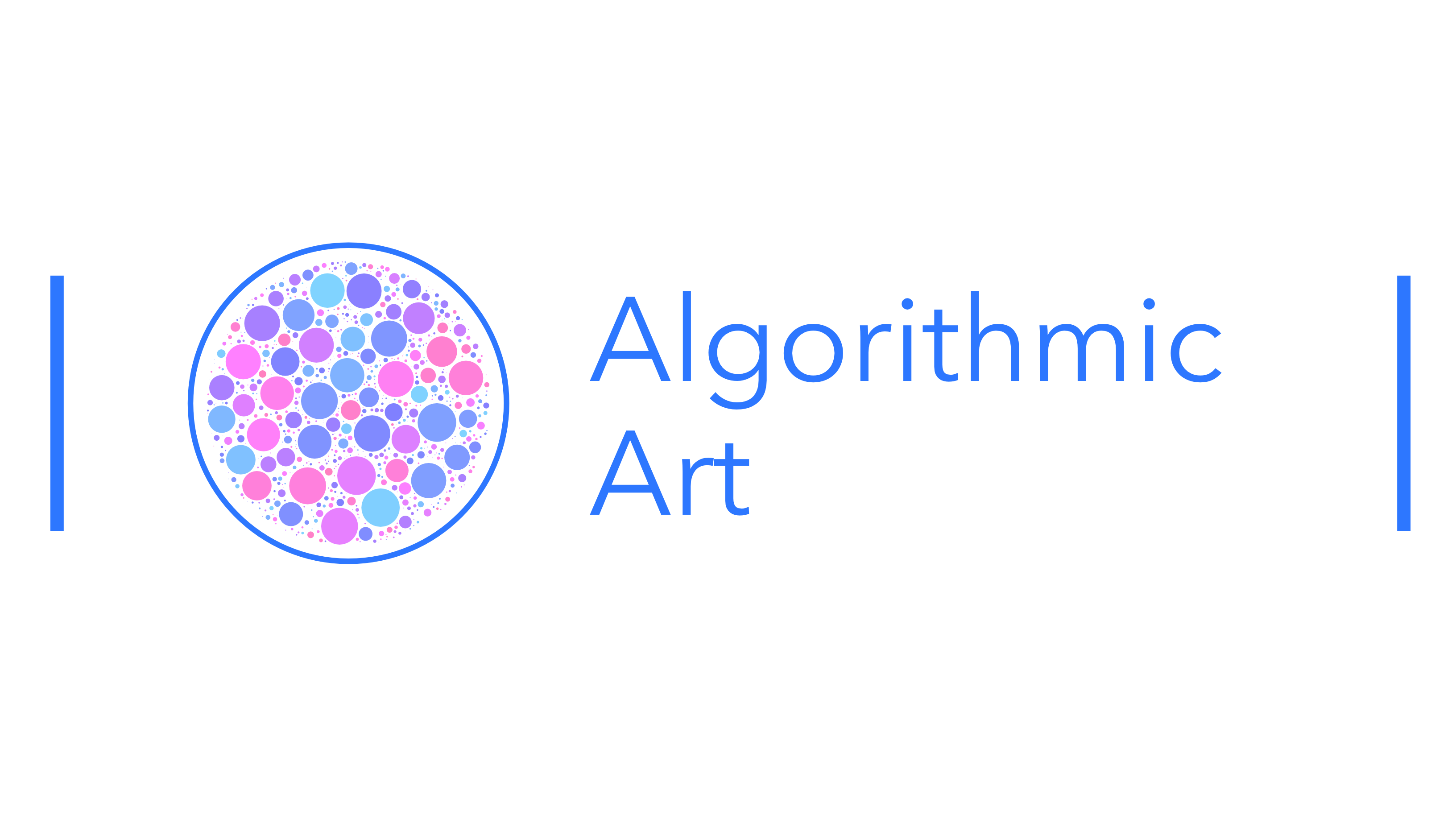 Following some popular music themed events, we're lucky to have Steven Goodwin take us through his own project to create an algorithmic symphony.

In 1996 Steven read about György Ligeti’s mechanical music (notably Poème Symphonique) and started to explore the possibility of precisely timed music. Knowing that computers now allowed more programmatic control over sound than they did in 1962, when Ligeti's wrote his piece, he set about writing algorithms to generate MIDI files which ultimately became Symphony 1 in C# minor.

This talk covers the methods of generating MIDI files algorithmically, using the ones from the Symphony 1 as examples, showing how you can turn an abstract idea into music. It also discusses the additional processes and work necessary to turn a core idea into a full album. Along the way Steven will touch on copyright, music trivia, geeky tech stuff, and the philosophy of music that can never be performed by humans.

Steven Goodwin (London, England) has been involved in computing, music, and technology from an early age, building his first synthesizer while still in his teens. Since then he's grown up (apparently!) to become a CTO and systems architect who has designed and built global systems for Unilever, Playfish, and Third Space Learning, using a wide range of languages and technologies. Musically, he's a composer of experimental and electronic pieces and enjoys creating new methods of playing and writing music. He's also a surprisingly bad pianist!

This album is a collection of modern orchestral work that is unified through a theme. Whereas the theme in a traditional symphony is composed around a melody, or chord progression, this piece uses a concept as its theme. This concept is then applied to a number of different ideas, and through a number of different forms, to create a suite of music. The concept here is asynchronous timing. And this work explores the different ways of presenting notes and melodies in an asynchronous fashion.

The event will start at 7pm, you can arrive from 6.30pm onwards.