Currently due to the COVID 19 issues and with relation to the mandate for SOCIAL DISTANCING, all public club events are on hold. Please join us for our meetings as we present them on Citrix WebEx platform. Please see our Facebook Link for meeting events and the method in which to join us via special invite.

One of NYC and Long Island's oldest and continuously operated Astronomical Societies that's geared up for all experience levels (Novice to Expert) providing a safe area and environment to achieve your Astronomical Goals.

Come join a well seasoned group of avid astronomers and start learning about the heavens above.

The sky or universe is your limit!

Join us this Sunday, December 6th, as our guest Joe Rao describes what we can expect with the upcoming December's Geminid Meteor shower. What's in store for fellow Astronomers: Our Special Guest, Joe Rao will discuss upcoming Sunday night, December 13th, we will be treated to a display of “shooting stars” number in the dozens per hour. The best meteor shower of the YEAR! Excitement is building in advance of this incredibly special sky show and Meteorologist Joe Rao will tell us all about it during this special presentation. Join us for the answers to these questions and more!! This topic is for all skill levels and requires no special equipment. Please email us at [masked] for a special invite to this event. Brief Bio: Joe Rao a name synonymous with weather forecasts and Astronomical Events. He writes about astronomy for Natural History magazine, the Farmer’s Almanac, Space.com, as well as many other publications. He has also been an on-camera meteorologist for News 12 Westchester, New York. An assiduous amateur astronomer for over 45 years, with a particular interest in comets, meteor showers and eclipses. He has co-led two eclipse expeditions and has served as on-board meteorologist for three eclipse cruises. He is also a contributing editor for Sky & Telescope and writes a monthly astronomy column for Natural History magazine as well as supplying astronomical data to the Farmers' Almanac. Since 1986 he has served as an Associate and Guest Lecturer at New York's Hayden Planetarium. In 2009, the Northeast Region of the Astronomical League bestowed upon him the prestigious Walter Scott Houston Award for more than four decades of promoting astronomy to the general public. In 2015 he was voted “Best Local Television Personality” by the readers of Westchester Magazine. Joe was also nominated for an Emmy in 2004, 2006, 2010, 2014, and 2016 for On-Camera Achievement. Joe, his wife Renate, and their two children Joseph and Maria, reside in Putnam County, New York.. 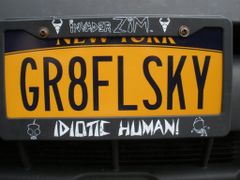 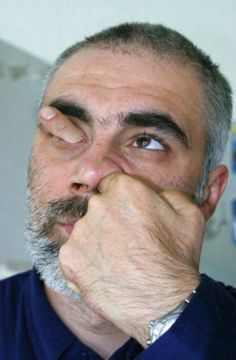 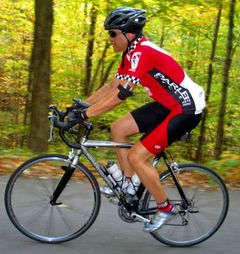 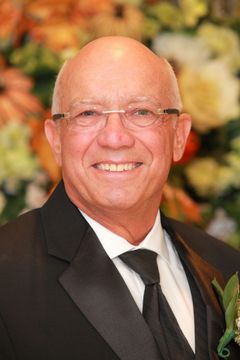 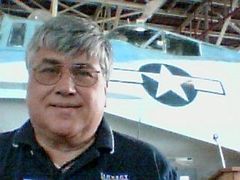 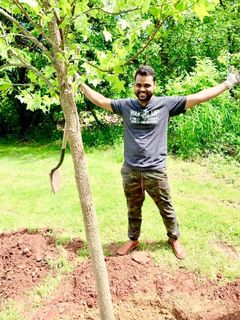 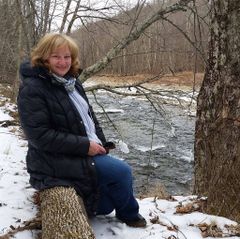 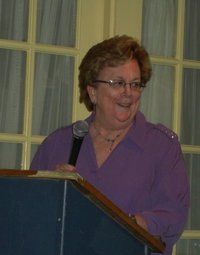 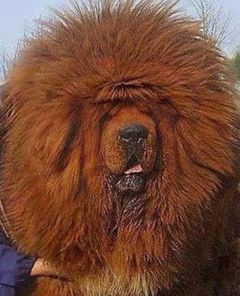 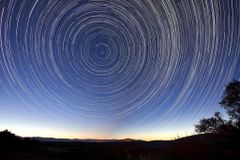 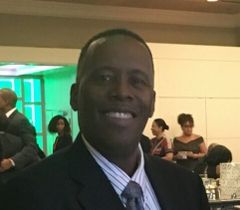 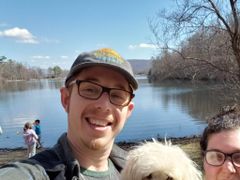