A group for anyone interested in the art and craft of bookbinding. Supported by the American Bookbinders Museum of San Francisco, located at 355 Clementina Street, San Francisco, CA 94103.

We hope to encourage a group of like-minded people to gather at the museum, discuss, create, and nurture the craft. Suggestions welcome!

The American Bookbinders Museum is the only museum of its kind in North America, celebrating and exploring the culture and tools of bookbinding, from its earliest forms to the changes and innovations of the industrial revolution. In addition to the craft and artistry of binding, we focus on the stories of the men, women, and children who worked in binderies.

We are dedicated not only to memorializing a means of production that has become antique, but serving as a comprehensive archive of materials documenting the methods and history behind the industry. We have a reading room with librarian-assisted access to an extensive collection of bookbinding literature that provide a vital resource to scholars, historians, and members of the bookbinding trade.

Join SF in SF (http://www.sfinsf.org) and the American Bookbinders Museum (http://www.bookbindersmuseum.org) Sunday, Jan. 28 KIM STANLEY ROBINSON CECELIA HOLLAND Each author will read a selection from their work, followed by conversation and Q&A with the audience, moderated by author Terry Bisson. Books for sale courtesy of Borderlands Books (http://www.borderlands-books.com);feel free to bring titles from home for signing. Event podcasted, courtesy of SOMA FM (http://www.somafm.com), San Francisco's premier internet radio station. $10 at the door $8 for students with valid high school or college ID card Doors and bar open at 6PM Event begins at 6:30PM All proceeds go to the American Bookbinders Museum KIM STANLEY ROBINSON (https://en.wikipedia.org/wiki/Kim_Stanley_Robinson) is an American writer of science fiction. He has published nineteen novels and numerous short stories but is best known for his Mars trilogy. His work has been translated into 24 languages. Many of his novels and stories have ecological, cultural, and political themes running through them and feature scientists as heroes. Robinson has won numerous awards, including the Hugo Award for Best Novel, the Nebula Award for Best Novel and the World Fantasy Award. Robinson's work has been labeled by The Atlantic as "the gold-standard of realistic, and highly literary, science-fiction writing." According to an article in The New Yorker, Robinson is "generally acknowledged as one of the greatest living science-fiction writers." CECELIA HOLLAND (http://www.thefiredrake.com/) is an American historical fiction author, also well-known for her science fiction novel, Floating Worlds. Her first novel, The Firedrake, was published in 1966, and Holland has been a full-time professional writer ever since. Her character-driven plots, scrupulously researched, are often developed from the viewpoint of a male protagonist. With plenty of action (her battle scenes are noteworthy for their bottom-up viewpoint and understated verisimilitude), her work focuses primarily on the life of the mind—whatever that might mean in a particular culture—and especially on politics, in the broadest sense, whatever politics might be in a monarchical, feudal or tribal society. Holland lives in rural Humboldt County, CA. For ten years, Holland taught creative writing classes at Pelican Bay State Prison in Crescent City, CA. She was visiting professor of English at Connecticut College in 1979. Holland was awarded a Guggenheim Fellowship in 1981–1982. The American Bookbinders Museum is located at 366 Clementina, off of 5th Street, between Howard and Folsom. Street parking is free; garages are located at 5th & Mission, and at 3rd & Folsom. PLEASE NOTE: there is NO access to Clementina from 4th Street due to construction. For over a decade, SF in SF has offered readings, films, and special events in the Bay Area for readers of science fiction, fantasy, and speculative fiction. Hosted by Terry Bisson, past guests have included Connie Willis, Gene Wolfe, Laurie King, Nancy Kress, Lev Grossman, Samuel R. Delany, Patrick Rothfuss, Gail Carriger, Cory Doctorow, Peter S. Beagle, and many others. We hope you will join us! 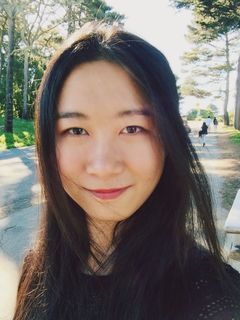 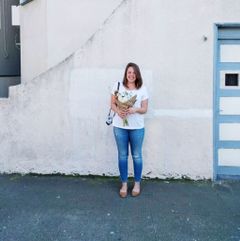 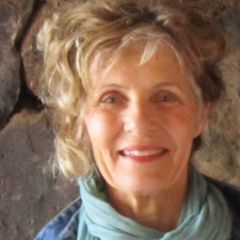 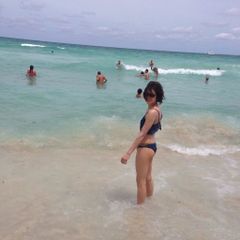 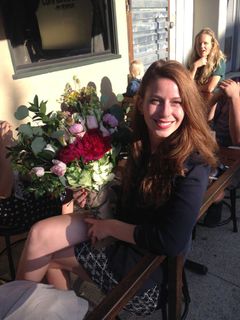 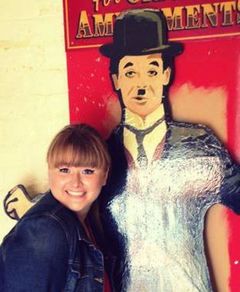 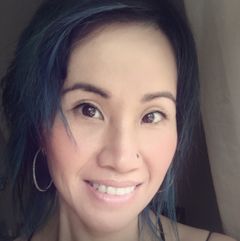 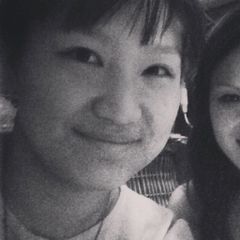 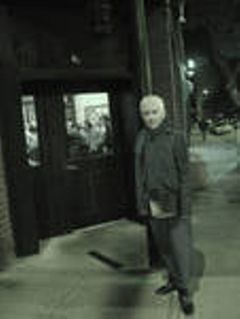 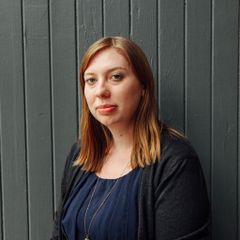 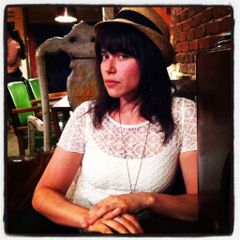 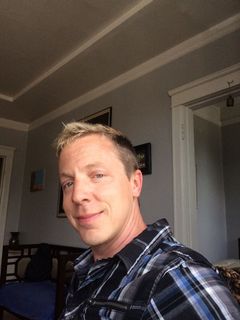 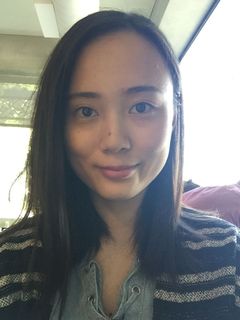 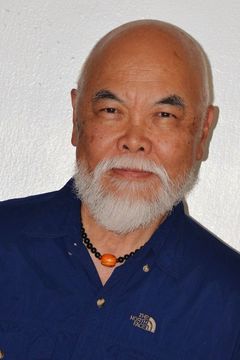 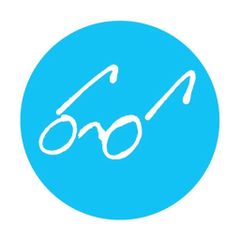