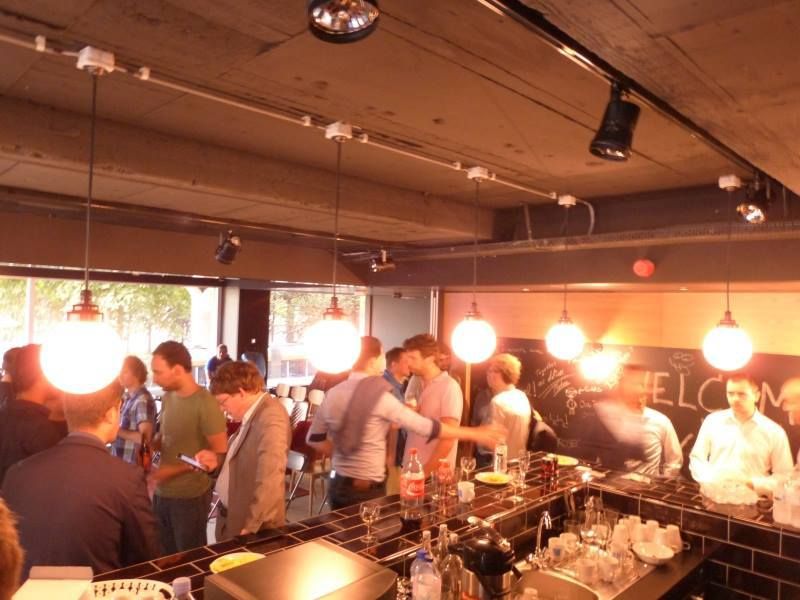 We have a little surprise for you in December right before the the amazing ng-be conference (https://ng-be.org): We have 2 talks coming up in a few days on NGRX/Redux by Simon Hampton and E2E testing with Protractor by Cristiano Correia from Voxbone.

These two topics are very important for anyone who wants to build serious frond-end applications with Angular. So come, learn and have fun with us.

Simon Hampton is a technologist, founder and he loves functional programming with Haskell/Elm based in Belgium. After his talk at ng-europe on Rxjs, he plans to go deeper on the topic including Redux.

Cristiano Correia is specialised in UX/UI development and design. With a background in computer engineering and web design, he has been working with UI development since 2012, focusing on Angular for the past 3 years. You can reach me at: http://linkedin.com/in/cristianocorreia

The event is hosted and sponsored entirely by Voxbone (https://www.voxbone.com/). Thanks to their engineering team for their support to the community.