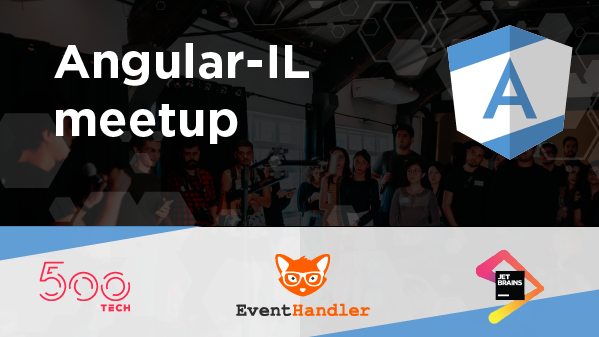 I just wanted a simple hands-on philosophy in my code.

Then came NgRx/store.
This is an intro and study use case for using Redux pattern with NgRx/Store in Angular 2.

Angular 2 forms have recently undergone a facelift. Shmuela will present the most up-to-date methods of building template-driven and model-driven forms.