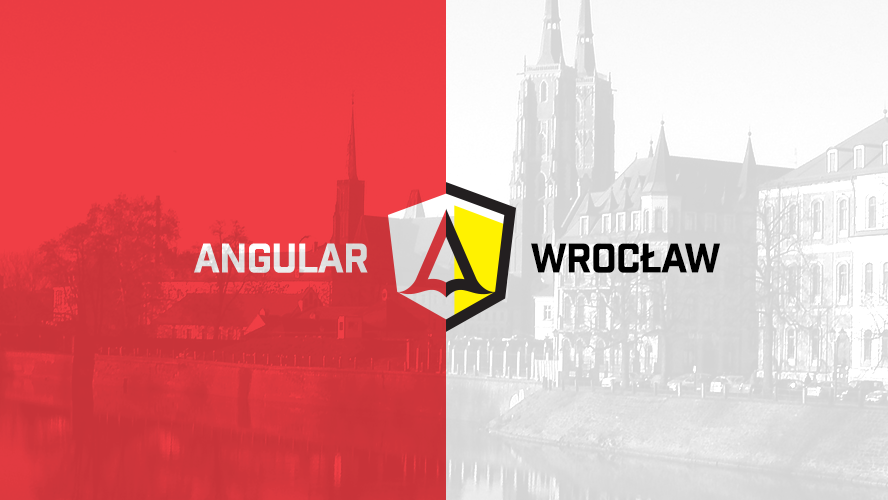 Core team members Ben Lesh and Tracy Lee will join us for short talks and an AMA on RxJS. Ben Lesh will give a state of RxJS preview so we know what is next for RxJS. Ask all the questions you like! They are ready for you!

Tracy is the Co-Founder of This Dot Labs, a consultancy helping teams build front end applications and are focused on changing the ratio in tech. She is also a Google Developer Expert, RxJS Core Team member, a Women Techmakers Lead, and a frequent keynote speaker at conferences. She heads up Community Relations at Node Foundation, is the host of the Modern Web podcast, organizer of This.JavaScript, Contributor Days, Google Developer Group Silicon Valley and Triangle, and RxWorkshop. You can find her on Twitter @ladyleet or at http://thisdot.co/labs.

Ben Lesh is the technical lead for RxJS, an independent open source project. Ben got his start in web development more than 20 years ago, working as a contractor in Ohio, and later on working in Pennsylvania, before moving to California to work for Netflix. About 2 years ago, Ben joined Google as a Software Engineer and is now working on the Angular team.

On this talk, I’ll try to make a summary of why and how do prepare a library project with Angular 6+ and Storybook.

Originally from Brazil, but working and living in different countries, such as Canada, Italy, Malta and now Poland working on Betsys as Angular Tech Lead. Passionate for code re-using and JavaScript fan-boy, applying the magic of JS for all sizes and different companies, from start-ups to Apple.