Hosted by
Sara W and 3 others 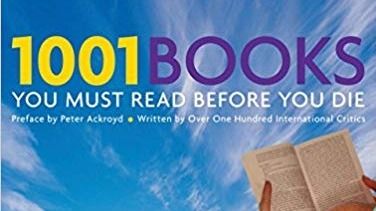 We'll be sitting in the back

"First published in “McClure’s Magazine” between December of 1901 and October of 1901, “Kim” is the story of Kim (Kimball) O’Hara, the orphaned son of a British soldier. Set against the backdrop of “The Great Game” a political conflict between Russia and Great Britain in central Asia, the novel traces the life of the title character from begging and errand running on the streets of Lahore to his schooling at a top English school in Lucknow, where he is trained in espionage, and ultimately to a government appointment where he himself gets to play in “The Great Game.” Set between the second and third Afghan War, “Kim” presents a vivid portrait of 19th century India. Considered by many as Kipling’s masterpiece, “Kim” is a classic novel of espionage and adventure which helped bring popular attention to the political and diplomatic confrontation between the British Empire and the Russian Empire in Central and Southern Asia at the end of the 19th century" - from Amazon.com