http://www.ansible.com/get-started Ansible is a New Zealand Group for bring together people building out automation stacks using Ansible and share learnings, provide training and networking. Ansible is an Open Source project aiming to create simplicity in automation of infrastructure and applications. Ansible is based on Python and has the concept of "playbooks" which are used to describe tasks such as creating servers, deploying code or anything else that can be done on servers such as installing packages etc... You can also provision and manage network infrastructure such as Cisco and Juniper hardware, providing you with speed of deployment when managing several network devices With it's simple YAML syntax, but powerful extensibility through modules and plugins Ansible is fast becoming the tool of choice for sys admin and development professionals globally. 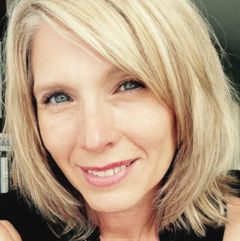 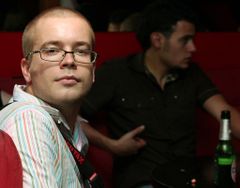 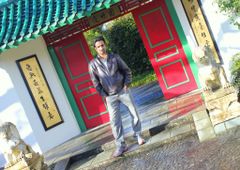 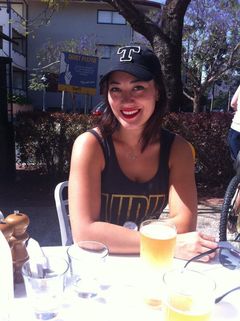 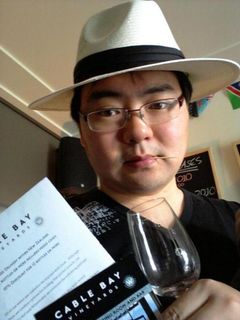 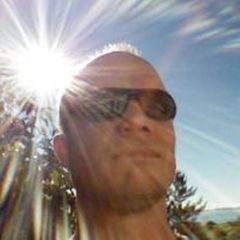 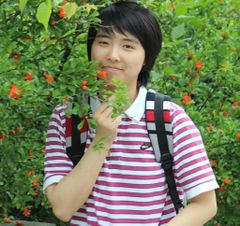 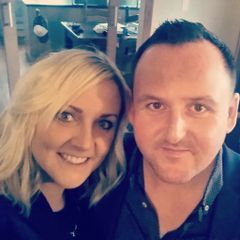 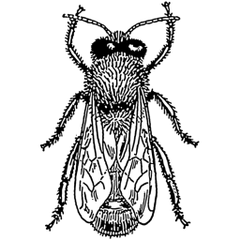 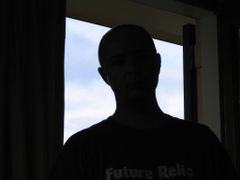 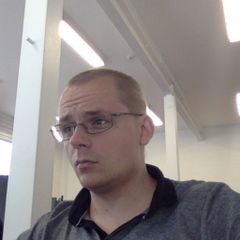