We are a casual, smallish book group that meets once a month to discuss an international novel. Each month, we will discover and explore a different novel from a new country.

We will meet one weeknights for a couple of hours at a very cool little coffee cafe in Metrowest for coffee and/or wine and some hopefully interesting conversation.

All are welcome! We would love to have you!!

* Please note that you won’t be obligated to purchase books. I will do my best to choose books that are available from the library system and I will show you how to download e-versions of the book for free from the Libby app. All you will need is a current library card.

On December 3, 1976, just before the Jamaican general election and two days before Bob Marley was to play the Smile Jamaica Concert to ease political tensions in Kingston, seven unnamed gunmen stormed the singer’s house, machine guns blazing. The attack wounded Marley, his wife, and his manager, and injured several others. Little was officially released about the gunmen, but rumors abounded regarding the assassins’ fates.

A Brief History of Seven Killings is James’s fictional exploration of that dangerous and unstable time in Jamaica’s history and beyond. Deftly spanning decades and continents and peopled with a wide range of characters—assassins, drug dealers, journalists, and even ghosts—James brings to life the people who walked the streets of 1970s Kingston, who dominated the crack houses of 1980s New York, and who reemerged into a radically altered Jamaica of the 1990s.

I think this book is going to be an a great conversation about the reality and the fictional depiction proposed by James. And, I'm going to HAVE to make some Jamaican patties to go along with this one! ;0)

In 2010, while living in a hostel in Cochabamba, Bolivia, Lily Bushwold, a Boston native, meets Omar, an Amazon hunter turned motorcycle mechanic. Two scrappy yet tender kindred spirits, they quickly fall in love. When Omar is summoned back to his jungle village, Ayachero, to avenge his mourning family, Lily accompanies him. Little does she know it’s not just Omar she follows, but a mystical calling to discover her ca’ah, her life’s purpose, intrinsically bound up with the fragile jungle ecosystem.

I'm looking forward to learning about Bolivia. ;0) I think this will be an epic journey.

An extraordinary insight into life under one of the world’s most ruthless and secretive dictatorships – and the story of one woman’s terrifying struggle to avoid capture/repatriation and guide her family to freedom.

As a child growing up in North Korea, Hyeonseo Lee was one of millions trapped by a secretive and brutal communist regime. Her home on the border with China gave her some exposure to the world beyond the confines of the Hermit Kingdom and, as the famine of the 1990s struck, she began to wonder, question and to realise that she had been brainwashed her entire life.

Given the repression, poverty and starvation she witnessed surely her country could not be, as she had been told “the best on the planet”?

This is going to be a fascinating read. I've always been interested in North Korea and how things work there. Swapna and I both have an affinity for Korean dramas - and one of my personal favorites was Crash Landing On You - a romance about a South Korean business woman who gets 'blown' over the border into No Man's Land and is rescued by a North Korean soldier who helps her get back to her country. I don't know about the accuracy of the depiction, but it was fascinating to see what North Korea is presented as. It's on Netflix, for anyone who wants to have a look at it. 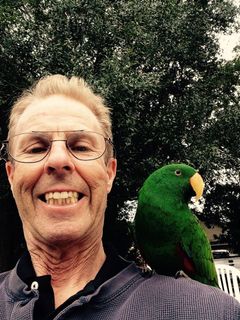 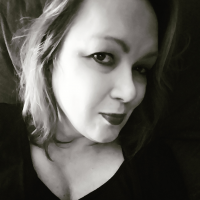 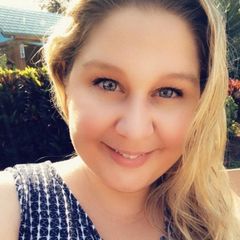 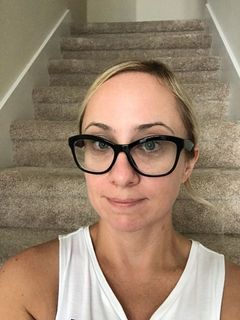 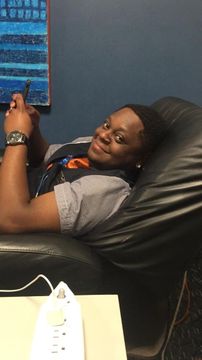 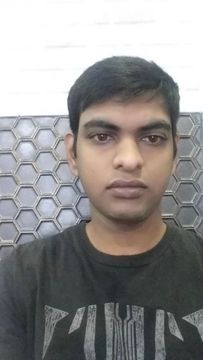 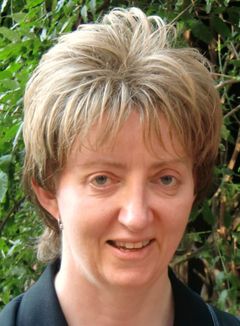 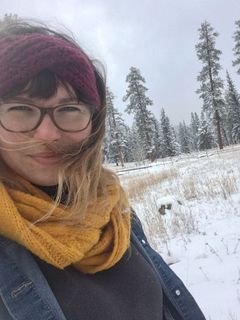 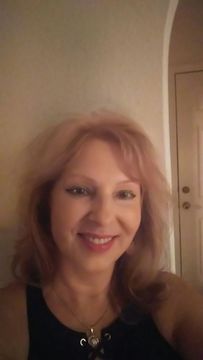 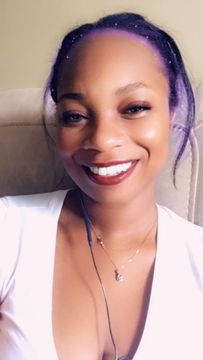 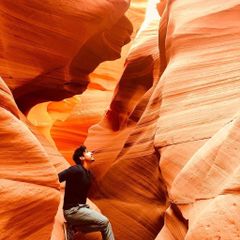 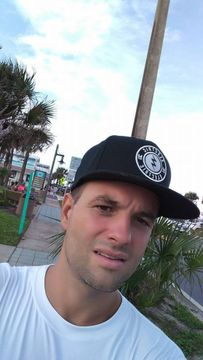 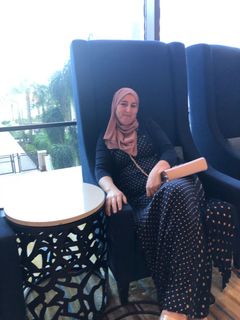 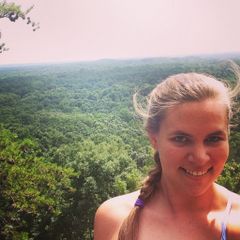