What is beauty? What is your relationship to art? Why is art meaningful? Is art about beauty?

Genius - skill - vision - originality and newness of expression: this group explores the world of art, the aesthetic experience, and sometimes art's relation to theory, criticism, and philosophy.

We look to all types of genre / media from visual arts to poetry / spoken word to music and installation works.

Griselda Pollock (born 11 March 1949) is a visual theorist, cultural analyst and scholar of international, postcolonial feminist studies in the visual arts. Based in England, she is known for her theoretical and methodological innovation, combined with readings of historical and contemporary art, film and cultural theory. Since 1977, Pollock has been one of the most influential scholars of modern, avant-garde art, postmodern art, and contemporary art. She is a major influence in feminist theory, feminist art history and gender studies. We will focus primarily on two essays in her seminal book "Vision and Difference": Essay 1: Feminist Interventions in the Histories of Art Essay 2: Vision, Voice, and Power: Feminist Art Histories and Marxism Link to text (or purchase a copy online) http://quintus.memoryoftheworld.org/Griselda%20Pollock/Vision%20and%20Difference_%20Feminism,%20Femininity%20and%20Histories%20of%20Art%20(11728)/Vision%20and%20Difference_%20Feminism,%20Femininit%20-%20Griselda%20Pollock.pdf OUR CONTEXT FOR THIS MEETING: This year we are celebrating two significant anniversaries for feminism: the centennial of women earning the right to vote in the UK, the US, and other countries in[masked] and the 50th Anniversary of the height of the Sexual Revolution and the Second Wave of Feminism in[masked]. In light of these anniversaries, we will discuss the intertextuality of John Stuart Mill's "Subjection of Women" and Virginia Woolf's "A Room of One's Own" ... and how in 2020 discussions about women's rights are still far from over. We will interlace the discussion with Linda Nochlin's consideration of women artists and their situation. "A Room of One's Own" by Virginia Woolf first published in September 1929. An important feminist text, the essay is noted in its argument for both a literal and figurative space for women writers within a literary tradition dominated by men. Online Text: http://gutenberg.net.au/ebooks02/0200791.txt The Subjection of Women is an essay by English philosopher, political economist and civil servant John Stuart Mill published in 1869, with ideas he developed jointly with his wife Harriet Taylor Mill. Mill submitted the finished manuscript of their collaborative work On Liberty (1859) soon after her untimely death in late 1858, and then continued work on The Subjection of Women until its completion in 1861. At the time of its publication, the essay's argument for equality between the sexes was an affront to European conventional norms regarding the status of men and women. Online Text: https://en.m.wikisource.org/wiki/The_Subjection_of_Women Why Have There Been No Great Woman Artists by Linda Nochlin: http://www.writing.upenn.edu/library/Nochlin-Linda_Why-Have-There-Been-No-Great-Women-Artists.pdf Additional Recommended Reads: Women Who Dare: Women of the Suffrage Movement https://www.amazon.com/Women-Suffrage-Movement-Petaluma-Calif-ebook/dp/B002G1YDT0

Rene Magritte was a surrealist painter and thinker who sought to evoke a sense of the ‘mysterious’ by means of his art rather than an experience of the dream-like, unreal or shocking. He was convinced of the ascendancy of poetry over painting, and thus read widely in philosophy and literature. Among his favorites were Hegel, Heidegger, and Sartre – he also enjoyed Wittgenstein and de Saussure on account of their engagement with language. Foucault’s brief but rich essay on Magritte offers a startling, highly provocative view of the artist. “This Is Not A Pipe” throws a new, piquantly dancing light on Foucault himself, particularly in relation to the brilliant early work “The Order of Things.” For our meeting, please look at paintings by Magritte – we will balance between appreciation of Magritte’s creativity and Foucault’s insights in the essay. Link to the Essay: https://monoskop.org/images/9/99/Foucault_Michel_This_Is_Not_a_Pipe.pdf 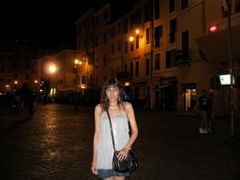 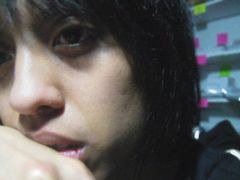 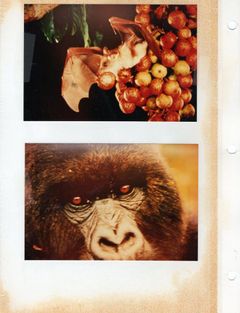 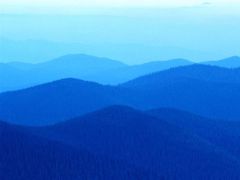 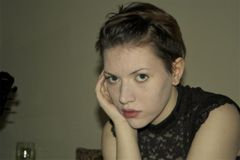 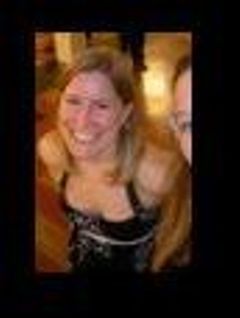 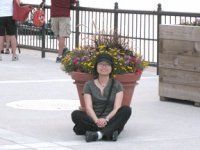 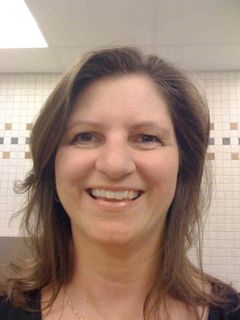 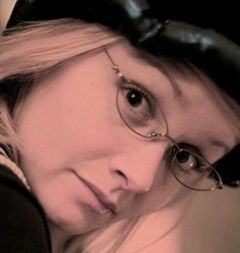 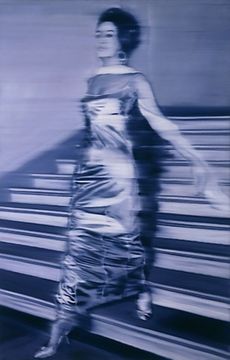 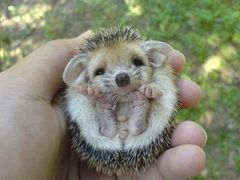 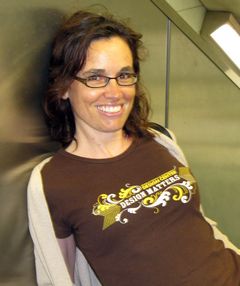 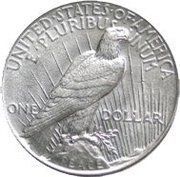 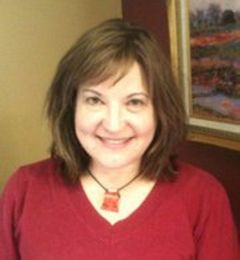