This group is designed to explore the ways in which social media and technology can help bring arts and culture to the masses. "Democratizing" the arts has been a long-standing goal in the art world, and no medium makes it more feasible than the web.

The purpose of this meetup is to bring together those working at the intersection of arts and technology to share ideas, strategies, successes, challenges and failures, and to explore the following questions:

- How can the new technology available help raise awareness about the arts and enrich the audience experience?

- How can cultural institutions interact and engage with each other and their audience in meaningful ways?

- What can they learn from their audience and how can they use this knowledge to improve the way in which they present their content?

- As well as countless others that we hope to uncover at future meetups!

RSVP Here : https://www.networkafterwork.com/event-detail/How_to_Sell_Authentically_Not_Annoyingly-2020-10-28?id=MTM0MA== Sales are an integral part of every business. If you don't make money, you can't support your mission and message, but in order to do it well, it must be handled with care. In this webinar, you'll learn how to sell authentically, not annoyingly by: 1. Educating and being visible with a "runway" of solutions. If you don't solve problems, you aren't remembered. 2. Earning the right to sell. Selling is an art. You'll learn 14 things that have to come before you ever extend an offer. 3. Engaging and accelerating as you make your offer. You'll learn how to not let nerves, ego, or imposter syndrome sabotage your efforts. Reserve your spot now! Space is limited.

NOTE - THIS IS A VIRTUAL EVENT TIME : 6:30 PM EST MUST RSVP BELOW TO GET ZOOM LINK: https://bit.ly/341QLqa _______________________________________ 30 Under 30: These Are the Boldest Young Entrepreneurs You Need to Know in 2020 Lets talk about how the next generation is changing the world and get to know them more. A few questions we plan to cover include: -What are everyday problems in their life that they can solve? -What are their best skills/talents? What are they good at? -What are the leading blogs/magazines/publications? Who are the leaders and influencers in the industry that they follow? -What do they want their legacy to be? -How do they feel there is healthy competition around the industry? -Can they stand out from the pack? Is their business idea unique? Plans to make business scalable? Panelist: Vanessa Luna - Co-Founder and Chief Program Officer of ImmSchools Vanessa Luna is the Co-Founder and Chief Program Officer of ImmSchools, an immigrant led nonprofit that transforms K-12 schools into safe and welcoming spaces for immigrant and undocumented students and families. She immigrated to the U.S. at the age of ten from Peru and grew up undocumented in NY. In 2019, she was selected as Forbes 30 under 30 in Education and an inaugural TIME 100 Next listmaker for her work and leadership in developing inclusive schools for immigrant families. Kyleigh Russ - Co-founder and COO of Govern for America Kyleigh is co-founder and COO of Govern for America. Govern for America imagines a world where our most dynamic young leaders see government as an avenue for meaningful change, and our government reflects the values and diversity of our nation. Prior to co-founding GFA, Kyleigh taught at a charter school in Boston where she saw firsthand how policy decisions and government programs can impact underrepresented communities without a voice at the table. Ouriel Lemmel - CEO at WinIt Few things are more annoying than getting a parking or traffic ticket. WinIt founder Ouriel Lemmel knows this better than anyone. After incurring multiple tickets, he decided in 2015 to build an app that would make it easier for people to challenge them. WinIt has been downloaded more than half a million times and processed over 700,000 tickets, saving over $10 million worth of tickets on behalf of its users. Without raising a single VC dollar, WinIt has grown to millions in revenue in four years. Brendan Gahan - Partner & Chief Social Officer at Mekanism Brendan Gahan is Partner & Chief Social Officer at independent creative agency Mekanism, leading the agency’s social division. Gahan has been at the forefront of social & influencer marketing since 2006, developing social campaigns for brands such as Mountain Dew, Unilever, Amazon, 20th Century Fox, and The Olympics. Brendan was named to the Forbes 30 Under 30 list in 2012 and his agency was recognized as Digiday’s Digital Video Agency of the year in 2017. Ahmed Kord - Senior RFIC Design Engineer at Qualcomm In December 2019, he was named to the Forbes 30 Under 30 in Science for his contributions to the development of magnet-free circulators for future wireless communications. In the summers of 2015 and 2018, he was with Intel Labs, Hillsboro, OR, USA, as a Research Scientist then with Qualcomm Inc., Boxborough, MA, USA, as an RF Engineer, respectively. From December 2016 to August 2017, he was with Eureka Aerospace Inc., Pasadena, CA, USA, as a part-time consultant. MUST RSVP BELOW TO GET ZOOM LINK: https://bit.ly/341QLqa Hosted By - New York Entrepreneurs, Startup & Business Coalition. Facebook Page - https://bit.ly/3hRrIMC Facebook Group- https://bit.ly/3fOX7NI Meetup Group - https://bit.ly/3hV6VaP Instagram - www.instagram.com/professionalunite/ MUST RSVP BELOW TO GET ZOOM LINK: https://bit.ly/341QLqa 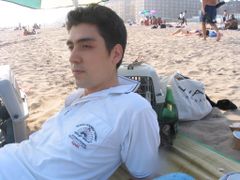 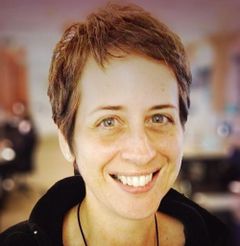 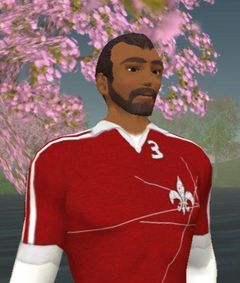 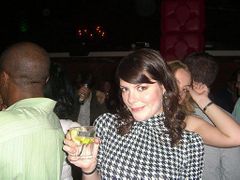 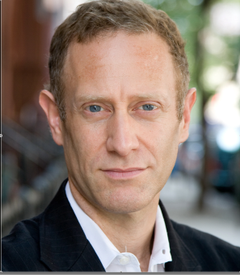 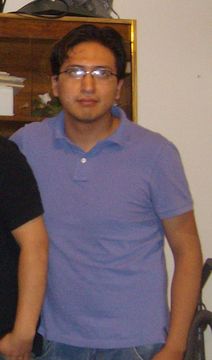 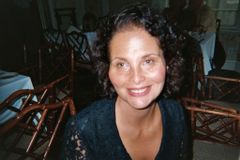 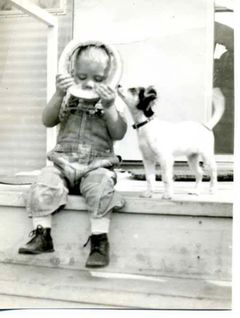 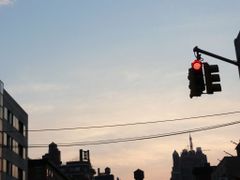 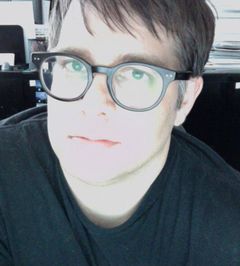 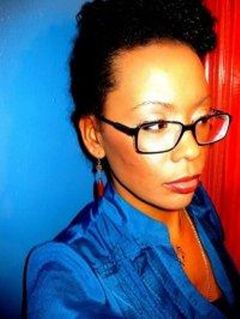