For anyone who is interested in writing about the Asian American experience, defined as broadly as you like - join us for informal discussions, readings, workshop, advice-giving, and a book club!

I started this group because as a Chinese American I've struggled to write "what I know." For years, I gravitated toward science fiction and fantasy, preferring to invent my own peoples and cultures than to write through lived experience because lived experience was so hard to define, and there were so few examples of "writers like me" that I admired and cherished as much as Faulkner and Salinger and Toni Morrison and Zadie Smith. Even if they existed, where were they on the school curriculum? The world needs more Asian American writers... our voices are many and diverse. They're out there—they just need to be heard. 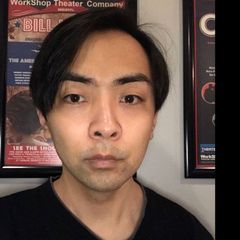 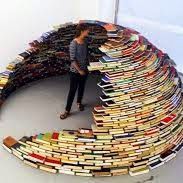 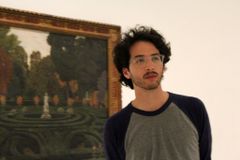 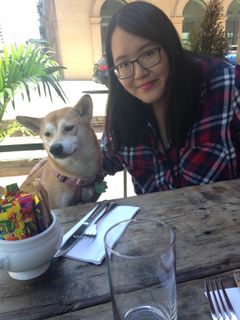 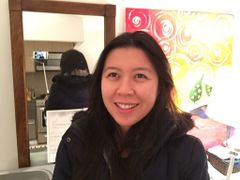 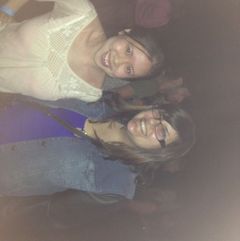 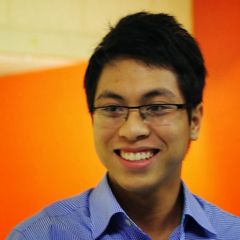 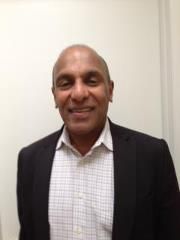 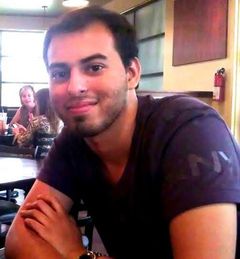 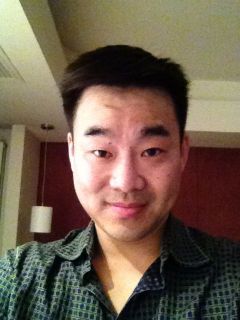 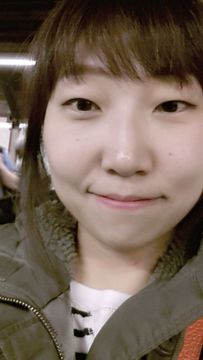 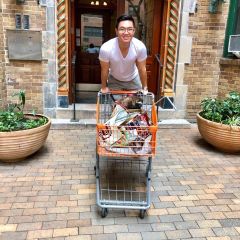 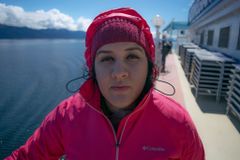