It's the start of a new year, the start of a new decade and a new way for you to take control of your own future, of getting your creative career/company off the ground and out to the public. I started this group because I saw so many creatives asking where to go to network AND get their craft in the public eye and their careers on the go. I saw many more coming out of film/design schools and having those hopes tamped way back.

There are plenty of groups for networking...with each other, and plenty for teaching, that is all great, and needed but others have said to me something a little different is needed. The intent here is to start web series with legitimate commercial appeal and a solid shot at everyone catching the eye of local and cable media. No cheesy reality shows, legit public appeal projects. I've bought the web name "Atlanta Design Group" and started this Meetup group. I've set up the domains the same for other key cities to create a professional network of talent working together, not just swapping phone numbers. The intent with this is to have a running online magazine/show highlighting art, design, music, and creative endeavors in the greater Atlanta area in a TV/cable show format. Instead of just a credit, each show will have a page of "how we did it" highlighting each persons skills in action in a "show-within-a-show". Add to the site a directory comprised of creatives involved from episodes/projects...not just a few line ad type exposure, instead we work together to make a thirty second "commercial" for each other to go in the directory along with each personal story, all this under a page called (with apologies to Henny Youngman) "Take My Crew, Please" with an invite to production companies, commercial companies, small and large budget independents to use this as a source for talent. This is set to expand to more cities I've researched as most friendly to the arts, all under the umbrella magazine/web series "America Design Network".

Next up on commercial appeal, I have the web name and site "Georgia Remodeler" to create an online magazine/web series, again with appeal for local TV and cable, that isn't another cheesy "flipper" show. I was a high end, award winning kitchen designer and know the demand out there from legit remodelers and a public that needs real information on what is involved in their home, and businesses that need talented help with their marketing. This is an easy opening for video production, web designers, graphic artists/marketers to get in front of thousands of small contractors and businesses that could use services. I've also set this up to expand "Remodeler" shows in other markets throughout the country, all under an umbrella the "Custom Built Network" (.com). When you think of all the things "custom built" you can see how many markets can be exposed to our skill sets.

I have a third project that has already peaked interest from media people involving food, cooking, and education. That one I'm holding a little closer to vest for now but, stay tuned illustrators, 2D and 3D animators, content writers, web designers, and educators - his one I have researched, tested, am immensely passionate about.

So, who should join? Creatives that are ready for another, or new way to grow. Creatives that recognize that going Hollywood/Broadway isn't so easily within reach and need to build a solid commercial outlet for income, exposure, and options. Creatives that need more than the occasional art fair or market to get their skills and product known. Creatives that want to be part of building a different kind of production company, with a revolving door in and out to get as many creatives as possible access to building contacts and opportunity in Atlanta and across the country.

What will we do at events? Plan the next show/project wrapped around our talent; find and stories of anyone, organization, event involved in art/design/music. Storyboard scenes, script, write content (it's more than just video, show off your content/writing skills), edit, produce. Generate new projects/shows.

Why "Design Shop"? Because "art" limits the public perception. Creative work flows in many forms; painting, sculpture, dance, dress/costume design, film, photography, graphics, animation, makeup artists, architecture, furniture, vehicles, product, and on and on. "Design" includes the intersection of all creative endeavor and business – a greater draw for all of us. When you work in the field with businesses and organizations, it gives you the advantage of already have your foot in the door when they need talented help.

It all starts right here in Atlanta. 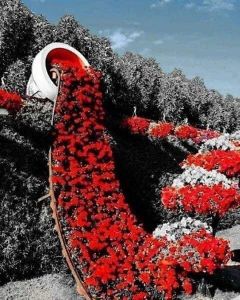 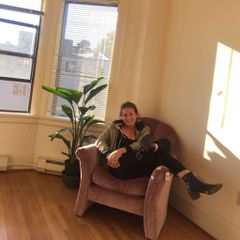 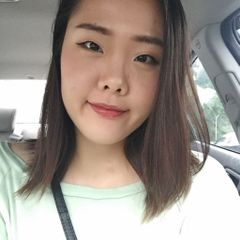 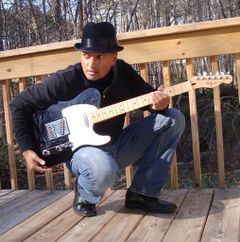 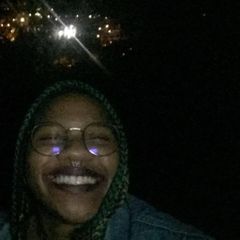 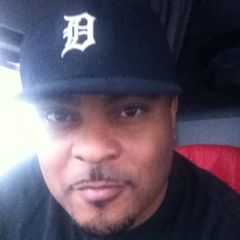 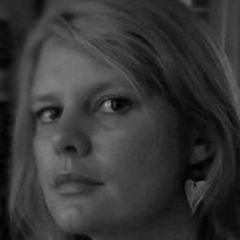 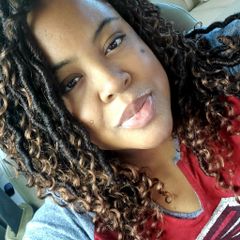 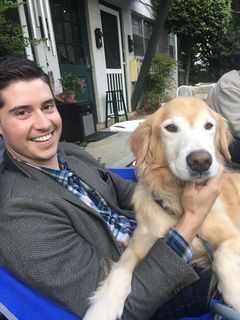 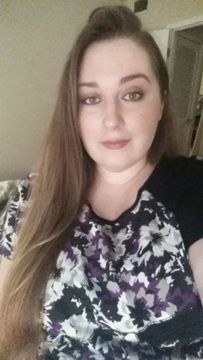 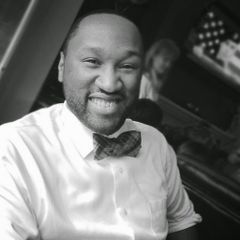